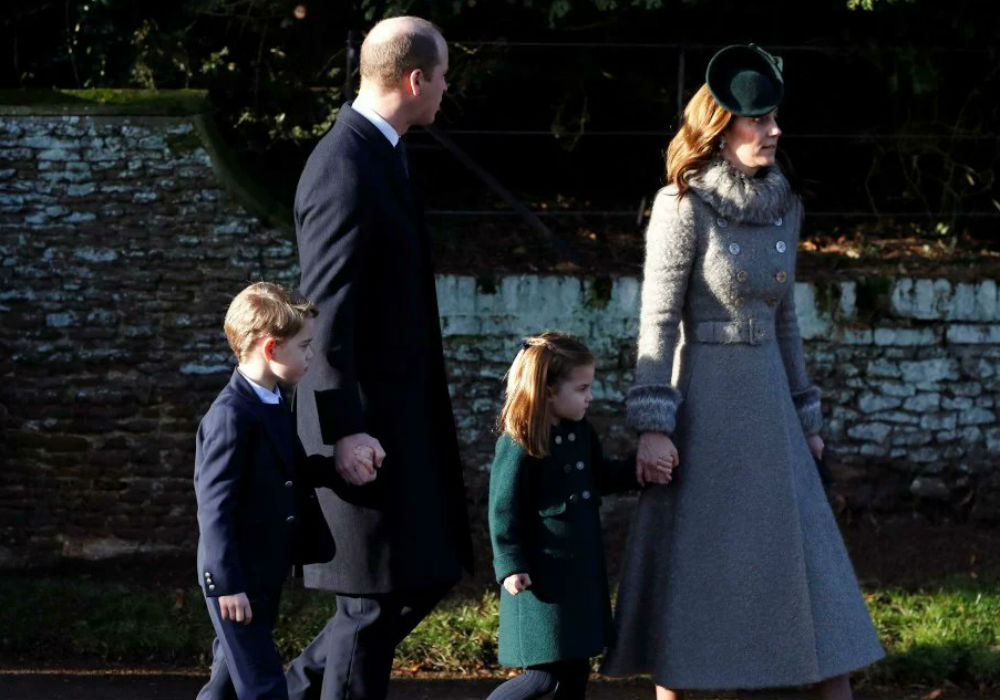 The royal family walk on Christmas day from the Queen’s estate at Sandringham to St. Mary Magdalene Church has become a popular tradition in the UK. And, this year, Prince George and Princess Charlotte stole the show.

The young royals took their first Christmas walk with the rest of the family on Wednesday, and fans couldn’t get enough of the pair as they greeted crowds and gave hugs. And, Princess Charlotte really had fans talking when the four-year-old curtsied to the Queen during Christmas Day service.

Okay but Charlotte’s curtsied to the Queen! OMG! So cute! Her momma didn’t first but she did it and she did it like a true Princess! she held her coat and curtsy! So freaking cute! pic.twitter.com/jUlEUd67X1

George matched his dad by wearing a navy blazer over a blue sweater, and Charlotte wore a dark green coat by Amaia that coordinated with Kate’s green hat and shoes.

Unfortunately, Prince Louis, 1, is still too young to join the family in this tradition, so he stayed behind at the family’s country home Anmer Hall with the nanny, Maria Teresa Turrion Borrallo, according to People magazine.

Royals fans lined the short route from Queen Elizabeth’s home to the 16th-century church, and William and Kate accompanied their kids as they walked over to the well-wishers to greet them. Some fans had gifts for the brother-sister duo, and Charlotte even took the opportunity to hug a royal fan who was in a wheelchair.

An insider says that William and Kate are preparing their kids for the future when they take the throne.

“They know what’s coming and want to give their kids as normal a start as possible,” said the source.

Social media couldn’t get enough of the adorable young royals, and almost couldn’t handle it when Princess Charlotte curtsied to the Queen. Some fans praised Charlotte for being “well mannered,” and others couldn’t get over how cute she looked as she copied her mom’s curtsy while the Queen was leaving the church.

Prince Charles and Camilla, Duchess of Cornwall were also on hand for the Christmas walk with the Queen. However, Prince Philip stayed behind due to recent health concerns, and Prince Harry and Meghan Markle celebrated Christmas in Canada. 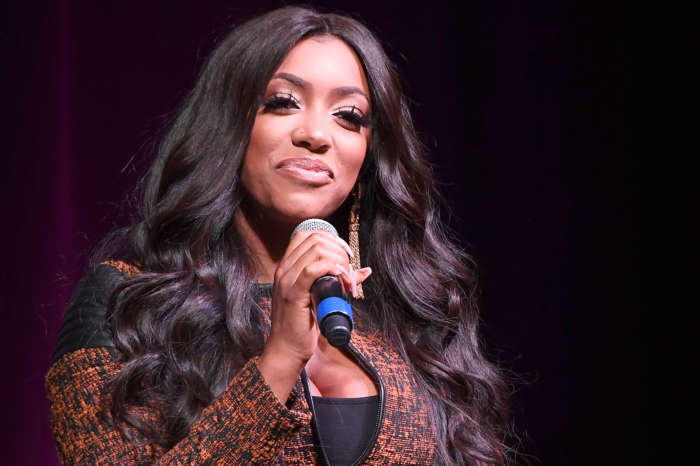