Meghan Markle and Prince William, now officially known as the Duke and Duchess of Sussex, were married today at St. George’s Chapel and though the royal couple was a sight to behold, it was Princess Charlotte and Prince George who briefly stole the spotlight. Meghan Markle didn’t have a maid of honor and her father could not attend, but she was flawless and the picturesque bride. Prince Charles stepped in for her father and walked her partially down the aisle.

Children served as bridesmaids and page boys including Princess Charlotte who is three-years-old and Prince George who turns five in July. The children carried the bride’s train for her and excelled at their duties. In addition to the Duke’s and Duchesses’ niece and nephew, other children who were included in the royal wedding party included Meghan’s and Harry’s godsons and goddaughters.

One thing everyone has noticed about Princess Charlotte is how quickly she’s mastered the royal princess wave. She is often seen waving to crowds of people at various events and did so both on her arrival to the Chapel and when they left the wedding party.  As soon as Princess Charlotte began waving at people, social media erupted with comments.

The majority agreed that Princess Charlotte is not only cute but she’s full of personality.

You may see a video of the children accompanying Meghan Markle during the royal wedding in the video player below.

From the moment Meghan Markle and Prince Harry arrived at Chapel all eyes were on them, that is until Princess Charlotte, Prince George and the other children arrived and followed Meghan down the aisle.

Many people commented on social media how impressed they were with the children. Prince George and Princess Charlotte performed their royal duties without missing a beat proving that their training in the traditional ways is more than sufficient.

Did you watch the royal wedding? Did you see the children walk down the aisle? What did you think of Prince George’s and Princess Charlotte’s grand entry and their job performance as bridesmaid and page boy? 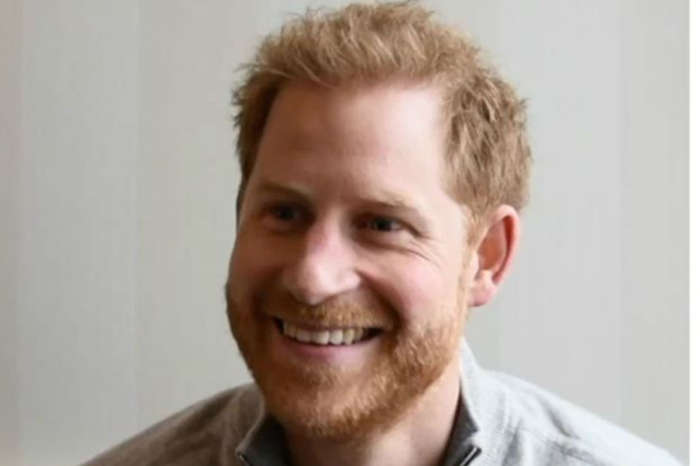