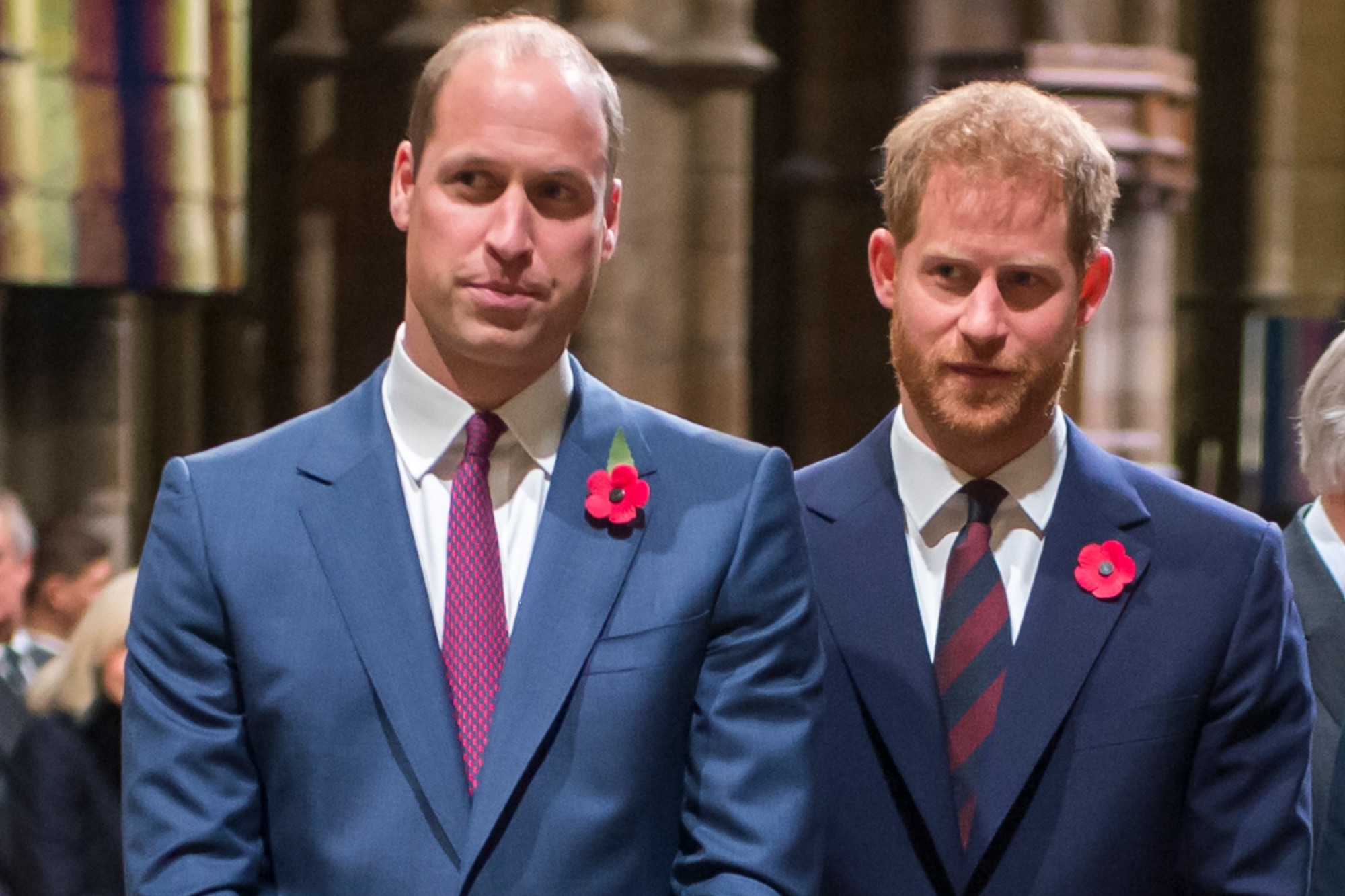 One new tell-all reveals that Prince William supposedly waited more than a week to actually meet his nephew, Archie Harrison after his brother, Prince Harry and his wife, former American actress, Meghan Markle, ignored this British royal tradition! Check out the details!

Fans of Harry and Meghan know all too well that back in May of 2018 when they tied the knot, they made it pretty clear that they were going to skip some of the expectations and rules for them as royals and do their own thing instead.

And sure enough, when it comes to protocol and old traditions, the couple definitely picked and chose throughout their time at the palace and eventually, they left it all behind for complete freedom to do their thing a hundred percent, even giving up their royal titles for it!

Now, Royal biographer Robert Lacey gives some more details about their time as Royals in his new book Battle Of Brothers: William and Harry – The Inside Story Of A Family In Turmoil.

According to the author, the way Harry and Meghan handled the birth of their first son in May of 2019 enraged his older brother, William.

As a result, the latter and his wife, Kate Middleton retaliated by refusing to meet their own nephew for no less than 8 days!

Lacey explained that the royal family tradition is to introduce a new blue-blooded baby to the public within hours of their birth but Meghan and Harry did not!

They initially wanted a home birth which meant ignoring the tradition of giving birth at the same hospital and then posing with the newborn in front of it for the press.

But since Meghan was 2 weeks late from her due date, the doctors advised a hospital birth and that’s what she did in the end anyway.

Still, the photo-op did not happen and they also went with a private clinic in Portland instead – in secret!

They finally allowed a private photo op with their son a few days later at Windsor Castle.

‘Their stratagem was bolstered by Buckingham Palace putting out a misleading statement at 2 pm that day saying the Duchess of Sussex was going into labor when she’d in fact been delivered of her son 8 hours earlier. Harry and Megan had played loose with both royal tradition and the truth, but for once they had successfully outwitted the hated press,’ Lacey claims in the tell-all book, adding that William was not a big fan of their schemes.

As a result, he went on to wait a full 8 days to visit the new addition to the Royal family and he and Kate did not even bring their own kids along to meet their cousin. 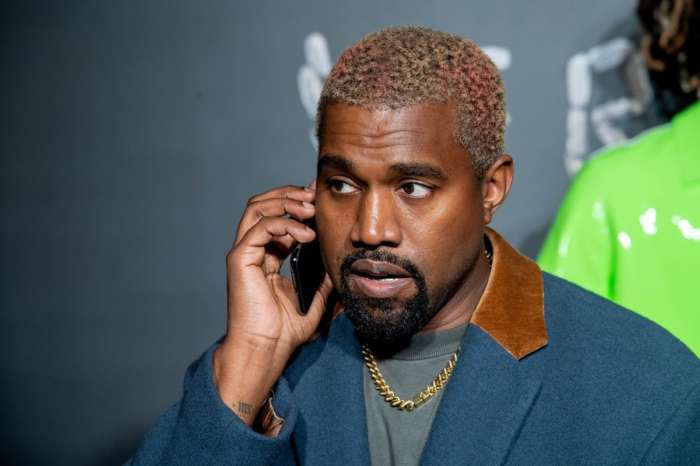