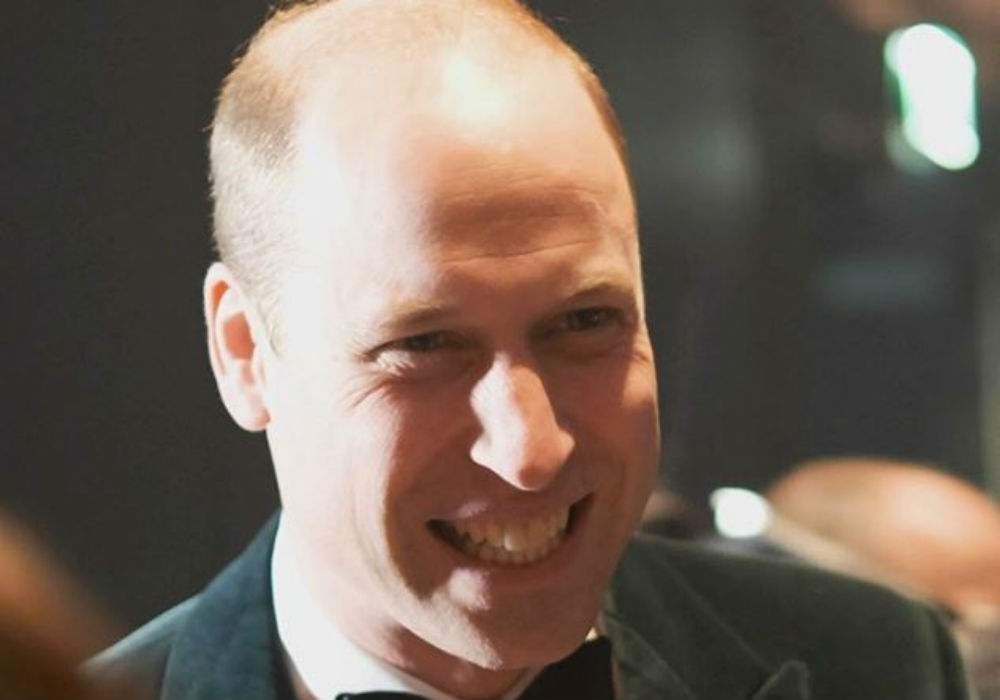 Prince William still has a few years to go before he becomes the King of England, as he is behind Prince Charles in the line of succession. However, his power in the family is undeniable, and a new report claims that he was behind Prince Andrew getting fired from his royal duties after his disastrous BBC interview about his relationship with convicted sex offender Jeffrey Epstein.

According to The Times of London, Queen Elizabeth fired Andrew on Wednesday after the massive backlash from his interview, even though she reportedly approved his sit down with the BBC. Insiders say the monarch was “hoodwinked” by her son’s explanation of his ties with Epstein.

The Duke and Duchess of Cambridge joined Her Majesty The Queen and members of @TheRoyalFamily at the National Service of Remembrance, as the nation honoured those who have lost their lives in conflict. The Duke of Cambridge, The Duke of Sussex and The Duke of York laid a wreath at the Cenotaph on #RemembranceSunday, after observing a two-minute silence to remember those who died in world wars and other conflicts. Every year, the nation unites on Remembrance Sunday, traditionally held at 11am on the second Sunday in November, to honour the service and sacrifice of our Armed Forces community, the British and Commonwealth veterans, the Allies that fought alongside us and the civilian servicemen and women involved in the two World Wars and later conflicts. #WeWillRememberThem

“William is becoming more and more involved in decisions about the institution [monarchy] and he’s not a huge fan of his uncle Andrew,” says an insider, while a second claimed, “William thinks the right thing happened.”

The sources also claimed that before the BBC interview, Andrew talked with his mom to let her know what he was planning to say and how he was going to address the accusations made against him. However, he didn’t go into any specific details.

The Queen apparently approved of her son’s decision to do the interview, but the insider says that there is no way she gave her approval to any kind of memo that fully explained what Prince Andrew was going to say. This is why the monarch feels “hoodwinked” by how the interview turned out.

This interview did not receive the normal palace protocol that requires a detailed interviewed proposal which staff could scrutinize, says the source.

Even though Queen Elizabeth is “privately supportive” of her son, she is still “deeply frustrated” with the entire situation. And, this has led the Queen to cancel her plans for a lavish 60th birthday party for Prince Andrew, and the family will instead celebrate with a private family dinner.

Joycelyn Savage Says She Was Pregnant Twice By R. Kelly - He Reportedly Forced Her To Have Abortions