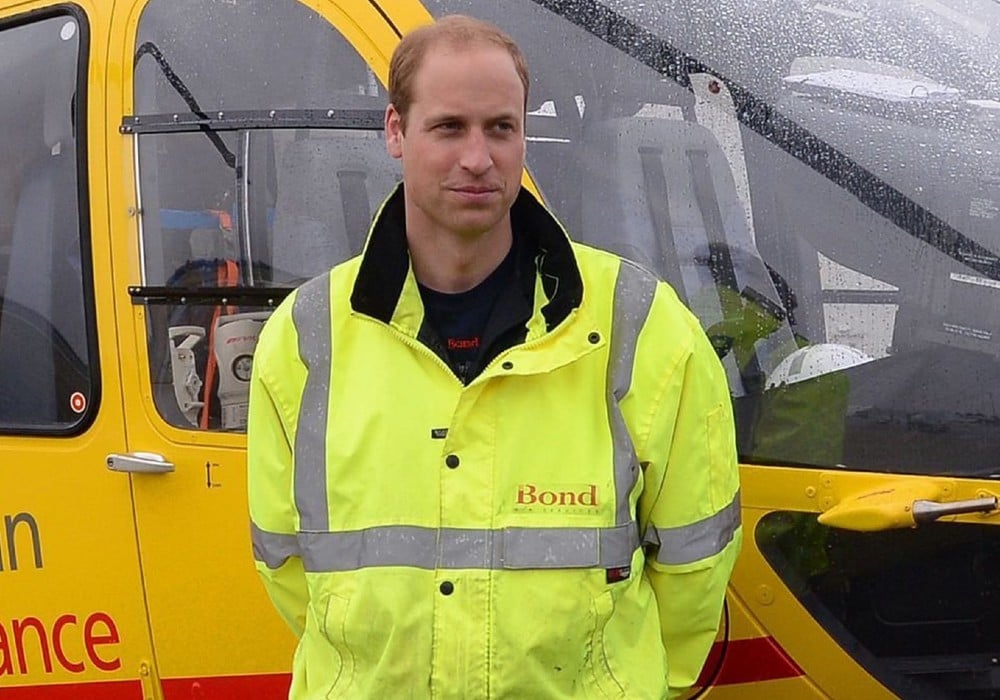 This week, Prince William made an official appearance at the University of Oxford’s Oxford Vaccine Group (OVG) to learn more about the work researchers are doing, and to meet “guinea pigs” that are testing a possible vaccine. During his visit, the Duke of Cambridge became the first member of the British royal family to wear a face mask in public during the COVID-19 pandemic.

According to The Sun, Prince William wore both a mask and goggles while speaking with researchers, and he told them their work was “incredibly exciting” and “fascinating.” The Duke also took a tour of Oxford’s Churchill Hospital and met with trial leader and Professor of Vaccinology at the Jenner Institute, Sarah Gilbert.

Yesterday The Duke of Cambridge visited the @UniofOxford Oxford Vaccine Group, to learn more about their work to establish a viable vaccine against COVID-19 💉 pic.twitter.com/g96j6DZ1uw

Prince William also met with the director of the vaccine group, Professor of Paediatric Infection and Immunity at the University of Oxford, Andrew Pollard, and a number of volunteers.

During his visit, the Prince asked one woman if she was a “willing volunteer” for the clinical trials and he asked a man if he was “nervous” about participating. Ultimately, Prince William told both participants that they were “in good hands, I’m sure.”

On April 23, the UK began a program across 19 different sites in the country to vaccinate 10,000 people for the coronavirus clinical trial. The British government has funded Oxford with about $104 million to develop and manufacture a vaccine.

Sir Patrick Vallance, the British government’s chief scientific advisor, says that the Oxford study is probably the “most advanced” in the world.

Prince William acknowledged during his visit that people “want there to be some sort of finality” to the COVID-19 pandemic. And, if the Oxford team had “cracked it,” then they would “breathe a huge sigh of relief.”

Thank you everyone for your very kind wishes on The Duke of Cambridge's birthday today! 🎂 🎈

“It’s the most incredibly exciting and very welcome project that you’re all doing, which is why it’s fascinating,” said Prince William.

The University of Oxford has partnered with pharmaceutical company AstraZeneca in a global licensing agreement for the vaccine. The company has also made deals with the United States and the European Union to produce and supply the potential vaccine on a non-profit basis during the pandemic period. 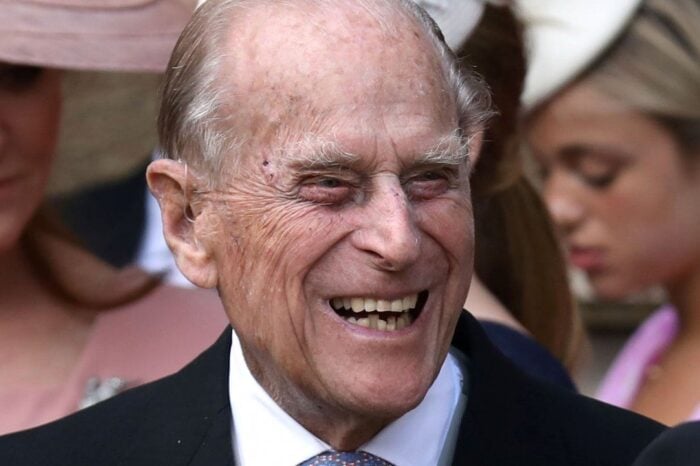 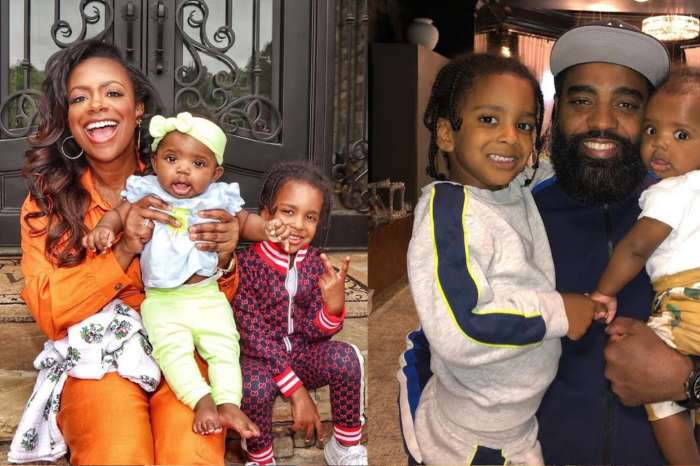