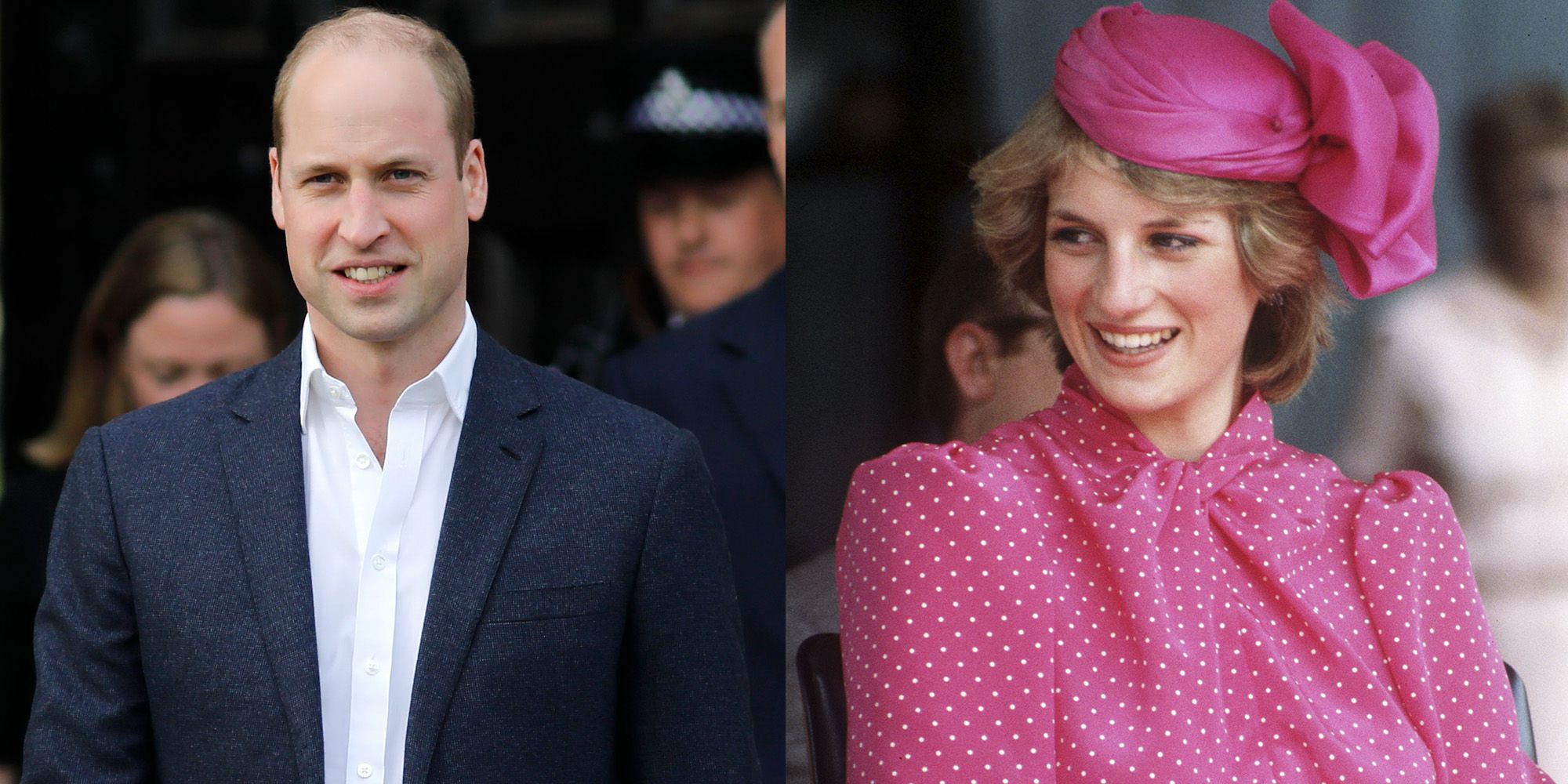 On Princess Diana’s birthday, fans gathered for a vigil, celebrating the late royal’s life outside of Kensington Palace. While there, her older son, Prince William surprised them by showing up.

This would have been Lady Di’s 58th birthday. She tragically lost her life in a car accident back in 1997.

Daily Mail reports that the well-wishers had been outside the palace gates since early in the morning when William walked through with a few security guys at around 6:45 AM.

The group of people holding the vigil, six in total at the time, chatted with the Prince for about seven minutes, reports the news outlet.

One of them, John Loughrey shared that ‘William told me that he knew we had been coming here for years and he thanked us for what we were doing for his mother.  He shook my hand 3 times, he has a very firm shake, and I felt a beautiful feeling go through my body. I think I am still shaking now. I feel very emotional.’

John also recalled that William appreciated his Princess Diana related accessories: ‘He said, ‘I am touched by what you do, you have got quite the collection. I told him that I pray for his mother every single Sunday at Westminster Abbey and he seemed very touched. She was born with 2 hearts, one for her and 1 for us. People must never forget that.’

The fan was obviously very happy to have talked to William in person for the first time ever, especially since ‘he made a beeline for me and he knew who I was. I am so touched.’

John also apparently asked William about the Princess Diana statue set to be raised right outside the palace in her honor and memory.

The royal member assured him that it’s going to be unveiled ‘very soon,’ and that they are not in a hurry because they want to make sure it will look right. 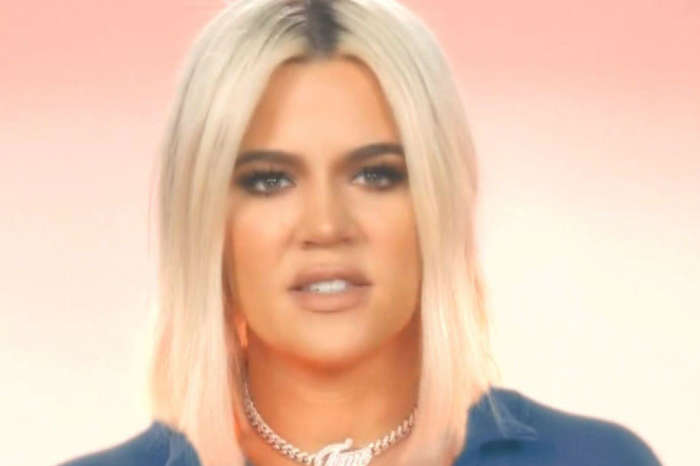