Prince William Says He Has ‘No Idea’ When Meghan And Harry’s Baby Is Due – Check Out The Video! 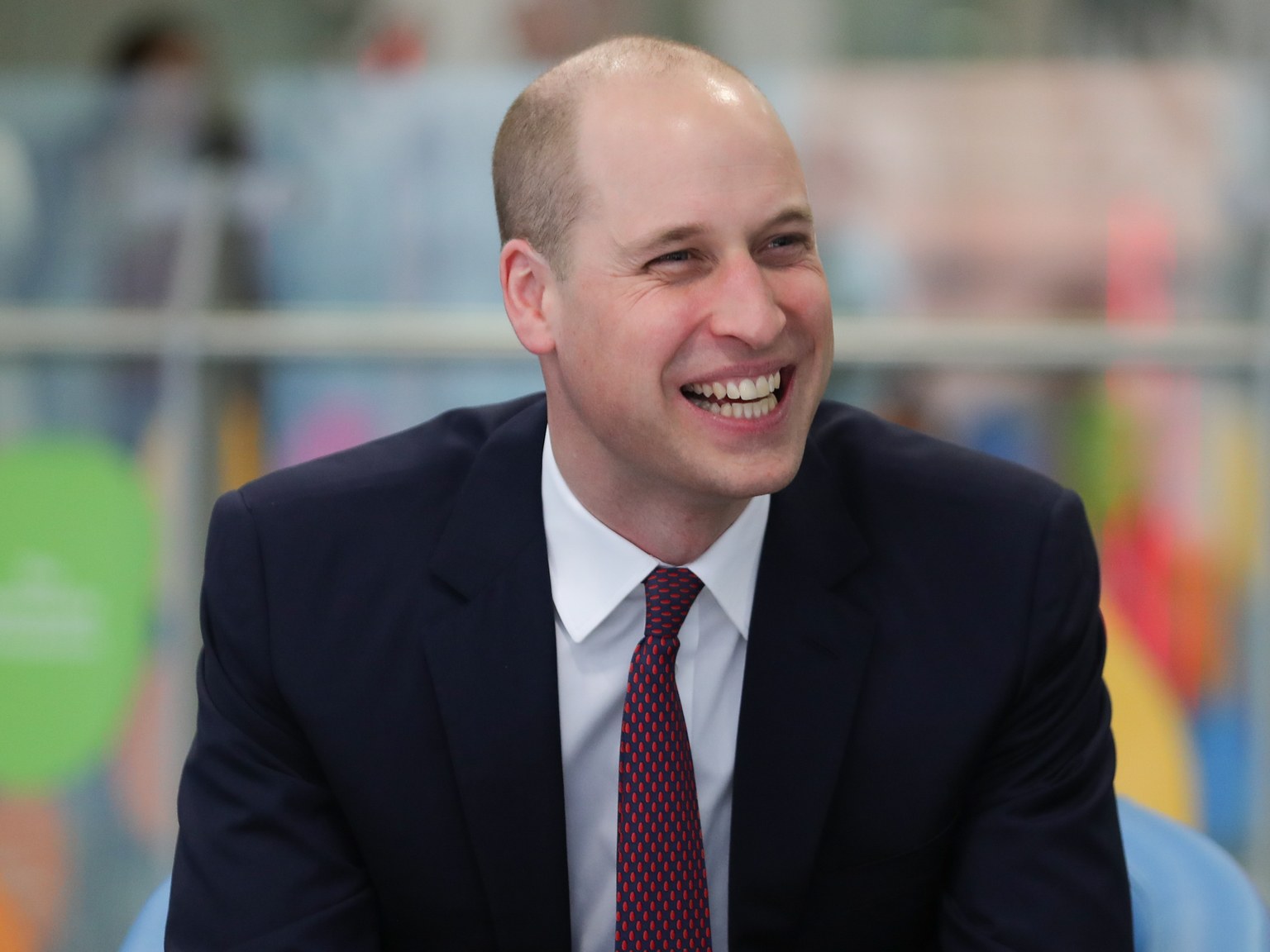 Prince William is remaining tight-lipped about his brother Prince Harry and sister in law Meghan Markle’s still unborn child. While the whole world is keeping watch, waiting for the new royal baby to be born, William is revealing nothing!

During his New Zealand visit, the older out of the two princes was shaking hands with some fans gathered to meet him when someone asked if there were ‘any signs’ of the new bundle of joy.

Without hesitation, the royal smiled and patted his pocket, claiming that ‘I haven’t got my phone on me.’

The moment was captured on camera by Marie Han from New Zealand Woman’s Weekly and shared o social media for the world to see.

The footage goes on with William adding: ‘I have no idea! You guys will find out before I do at this rate!’

He also made a joke about his own experience as a father when asked if he had jet lag after arriving in New Zealand.

‘Jet lag? What jet lag? I’ve got three children now, jet lag doesn’t happen,’ he laughed referring to the fact that parenting is much more tiring and has pretty much prepared him for long flights with no jet lag.

Any sign of the royal baby? Why doesn’t Prince William suffer from jet lag? Prince William was full of smiles this afternoon, enjoying meeting and having some friendly jokes with the NZ public as he attended a walkabout in Christchurch. #princewilliam #christchurch #royals #royalvisit #royalvisitnz #babysussex #harryandmeghan #dukeofcambridge #britishroyals #princeharry 📷 Marie Han ❤️

As you may know, William and his wife, Kate are the parents of a 5-year-old son named George, a 3-year-old daughter, Charlotte and the youngest, son Louis, 1.

All really young and undoubtedly challenging to take care of, precisely because of their age!

As for Meghan Markle’s pregnancy, while the due date is still unknown, all the signs point to her giving birth any day now! 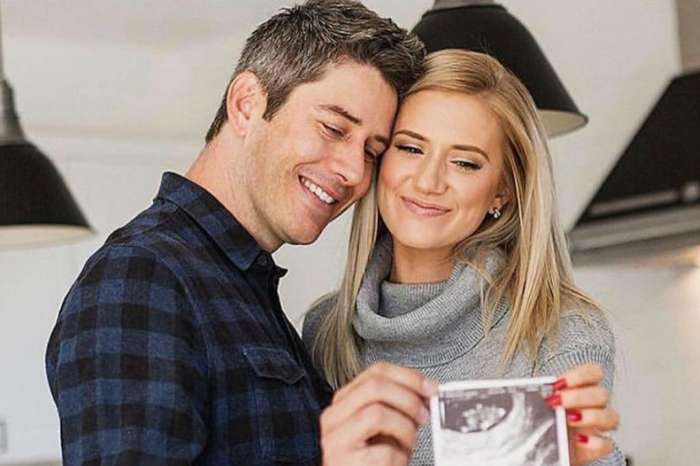