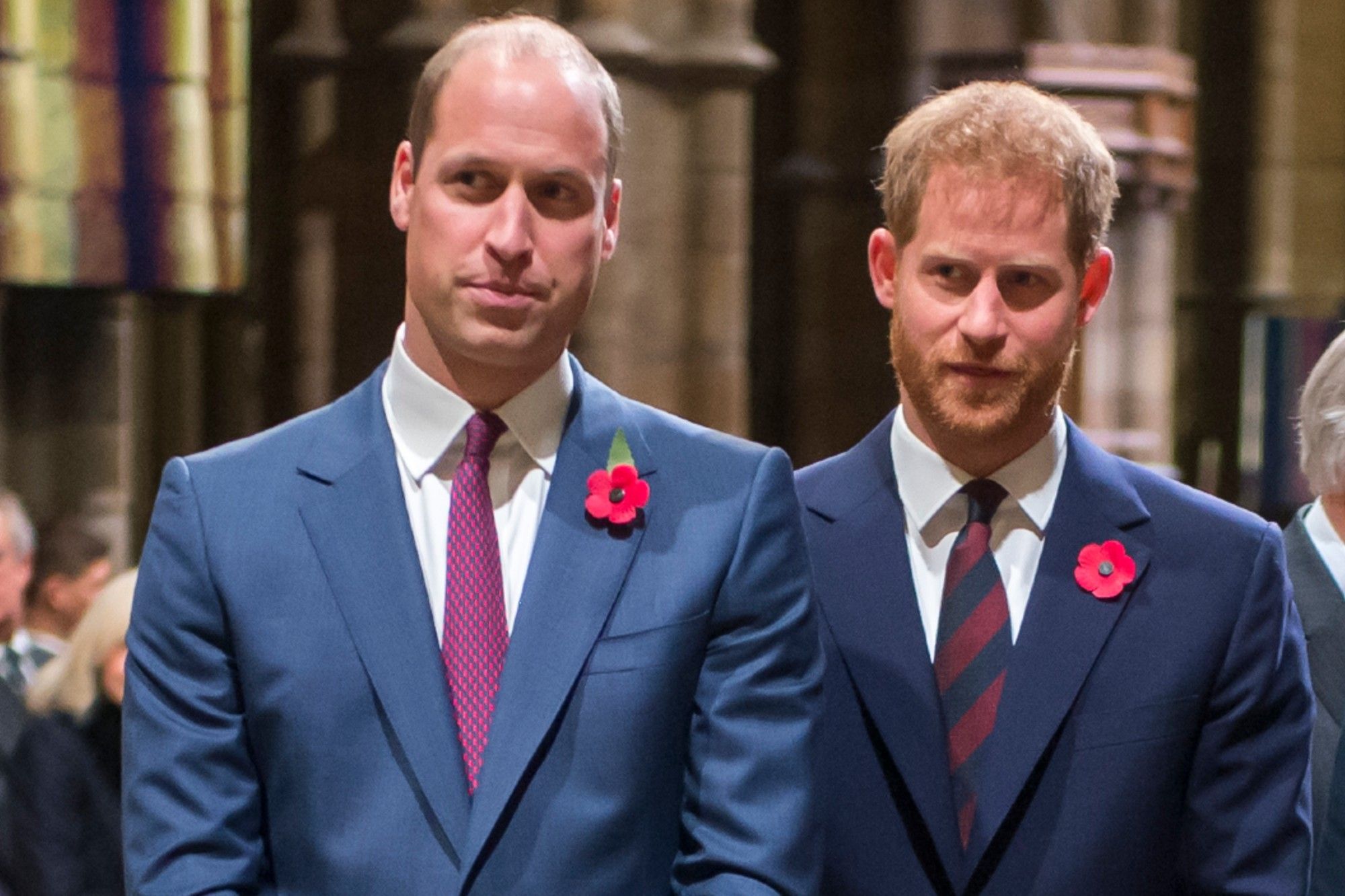 Reportedly, Prince William has broken his silence on his younger brother, Prince Harry and sister-in-law, Meghan Markle’s decision to leave behind their royal duties. That being said, rumor has it that the older of the two princes is very ‘sad’ about it but at the end of the day, he still supports their decision.

One insider close to the royal family shared with The Sunday Times that Prince Williams had told them: ‘All we can do, and all that I can do, is to try and support them and hope the time comes when we are all singing from the same page. I want everybody to play on the team…I have put my arm around my brother all of our lives and I cannot do that anymore…I am sad about that.’

Furthermore, he supposedly added that he feels like he and his brother are ‘separate entities.’

This unconfirmed insider report is hugely different from what the media has been saying lately!

As you might’ve heard, there are many headlines claiming the royal family members, and perhaps William in particular, are furious about Meghan and Harry’s choice to leave their responsibilities as part of the blue blooded clan behind.

The whole thing has actually been so sensationalized in the British media, that they are calling it ‘Megxit’ which is a pun on the controversial ‘Brexit’ – the U.K.’s decision to leave the European Union.

This comes after Harry and Meghan released a statement on their Instagram page that read in part: ‘We intend to step back as ‘senior’ members of the Royal Family and to work to become financially independent, while also continuing to support Her Majesty The Queen fully.’

The parents of one also mentioned that from now on, they are planning to spend a roughly equal time in the U.K. and in North America.

At this point in time, it’s not confirmed where they want move to but speculations say it’s most likely Toronto, Canada. 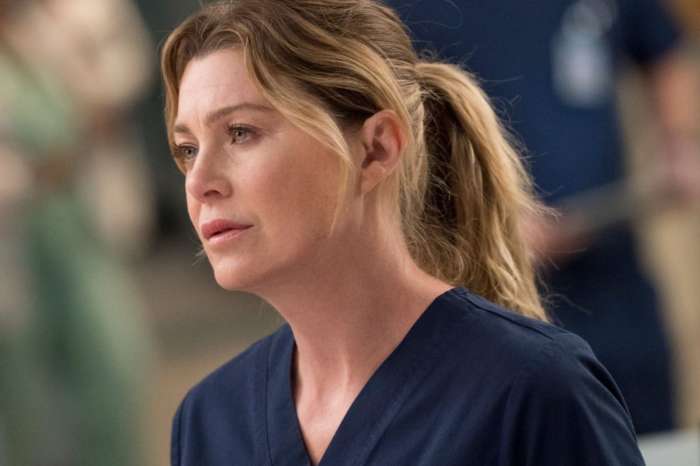