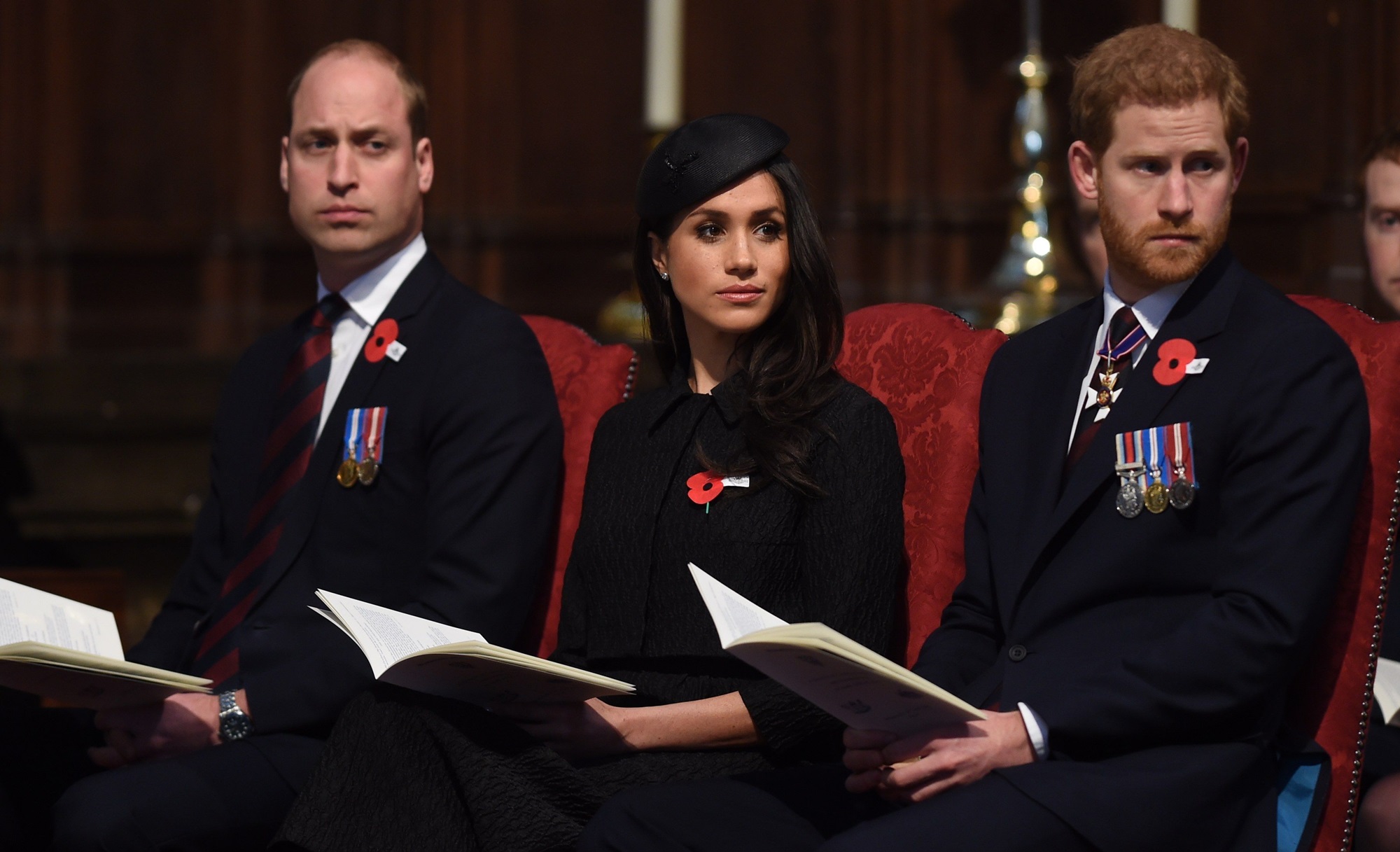 After Prince Harry gave an interview for the documentary, Harry and Meghan: An African Journey, where he talked in detail about his mental health — and wellbeing in general — he drew a lot of positive attention, with many people commending him for being so open and deciding to step forward about his situation.

However, it looks like Prince Harry has also drawn some negativity from certain people in his life, particularly his brother, Prince William, who is reportedly quite displeased over the fact that Harry has decided to go so open about something that he deems very sensitive and private.

And while Prince Harry has tried to downplay the seriousness of the situation, reports indicate that things between him and his brother are quite tense indeed.

It is not known if the two are even on speaking terms right now, as there have been rumors indicating that things might have gone quite sour between them.

Prince Harry said this in the interview about the rift: “We’re certainly on different paths at the moment. I’ll always be here for him, and as I know, he’ll always be there for me. We don’t see each other as much as we used to because we’re so busy, but I love him dearly.”

He also spoke about his late mother, Princess Diana: “Part of this job … means putting on a brave face and turning a cheek to a lot of this stuff. All we need to do is focus on being real and focus on being the people that we are and standing up for what we believe in. I will not be bullied into playing a game that killed my mum.”

"Not many people have asked if I’m ok … it’s a very real thing to be going through behind the scenes."

Meghan reveals to ITV's @tombradby the intense media spotlight has left her struggling to cope while becoming a mum #HarryAndMeghan https://t.co/Uy21iE6ozJ pic.twitter.com/kZqhZV66OL

The same sentiments were shared by other members of the Royal Family as well, with many people in Prince Harry’s surrounding expressing their displeasure over the way he was carrying himself in public, particularly with regards to issues like mental health.

There are currently some conflicting reports about the situation in the family. Still, many suspect that things might be on a serious decline if the current rumors are to be believed.

Still, it would not be the first time the family has gone through something like this, and they will likely manage to pull through one way or another, even if to save face. 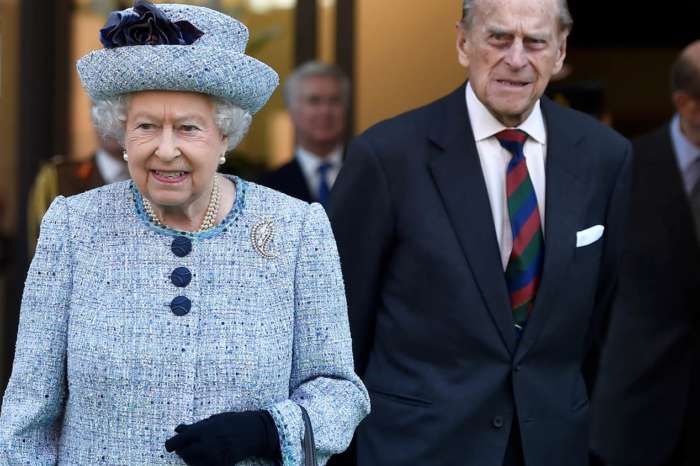 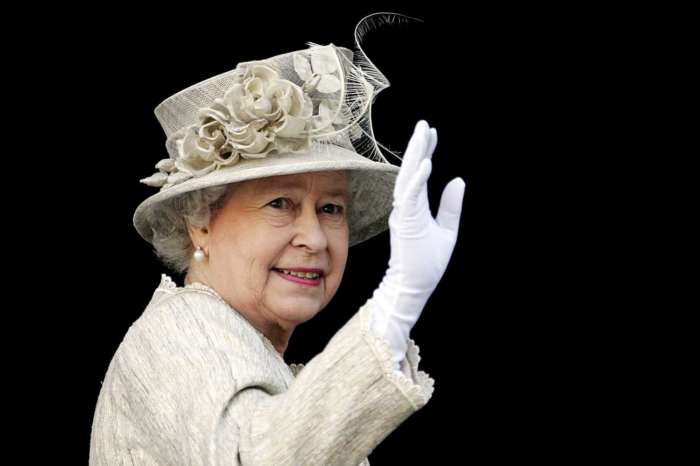