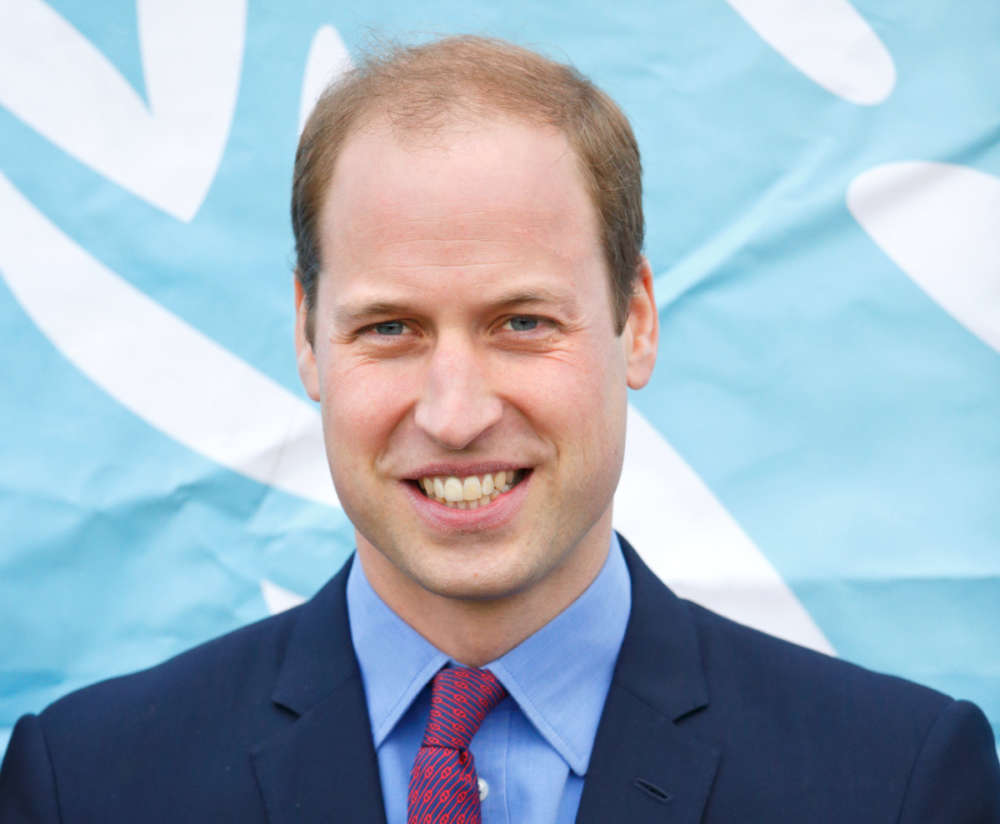 Prince William is now technically the first member of the royal family to come out and address the COVID-19 virus that’s sweeping across the world, referring to it as a problem he “dreaded.”

Earlier this month, Meghan Markle and Prince Harry also addressed the pandemic, but as most know, they dropped out of the family at the beginning of the year. Page Six recently reported on the Prince’s speech in a video online which revealed the United Kingdom’s National Emergenices Trust.

The 37-year-old Prince revealed that the United Kingdom’s NET was announced to help those who need it most. William said in the video that he created it last year and wasn’t counting on its necessity anytime soon, but as it turns out, they need to use it sooner than what was initially thought.

The @national_emergencies_trust_ has launched an appeal to raise funds to help local charities support individuals suffering hardship as a result of the coronavirus outbreak. The appeal has been launched with the support of media, business and governmental organisations, and in partnership with the British Red Cross who will be managing donations. The Trust will then award grants to ensure the funds reach those who need it most across the UK. 🇬🇧 If you want to donate, the link with all the information is in my story ❤️ #Stayathome#Coronavirus#covid_19 • • • #RoyalFamily#New#Queen#PrinceWilliam#DukeofCambridge#KateMiddleton#DuchessofCambridge#PrinceGeorge#PrincessCharlotte#PrinceLouis#cambridgesvideos by @cambridgesvideos

The Prince went on to say that he was grateful, however, that The National Emergencies Trust was created, adding that it was going to aid in the fight against the virus. As it was noted above, Meghan and Harry addressed the COVID-19 pandemic earlier this year.

It was reported on the 18th of March, 2020, that Meghan and Harry uploaded a social media post in which they called for people to be kind and compassionate to each other. The post stressed the importance for people to help one another.

Markle praised the work done by medical professionals and other authorities, claiming that what she has seen thus far has been truly “awe-inspiring.” Furthermore, the ex-royal couple revealed they were going to do their best to share accurate information and resources for those who need it.

This comes after the report that the former Prince was struggling emotionally as he is in a new country away from the family he loves. A source who spoke with The Daily Mail explained that the ex-Prince was concerned for his father and grandmother.

Currently, many celebrities, with the exception of Evangeline Lilly, have urged for the public to stay behind doors and self-quarantine until the worst of the pandemic has passed. 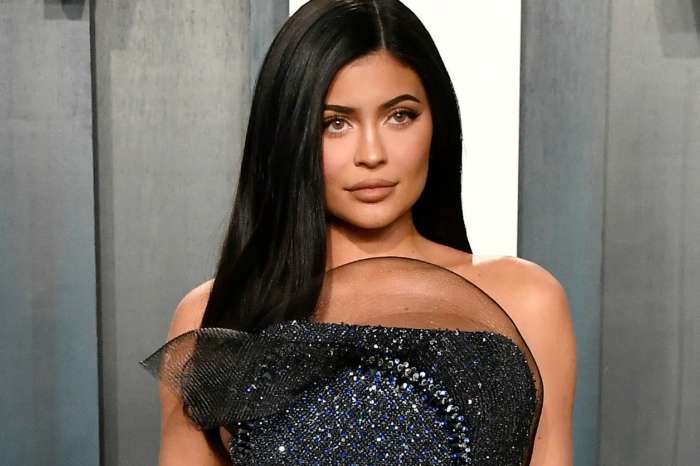 KUWK: Kylie Jenner Begs Fans To 'Self-Quarantine' After The Surgeon General Asks For Her Help To Spread Awareness