Prince William And Prince Harry Have Reportedly Been Drifting Apart – Here’s Why! 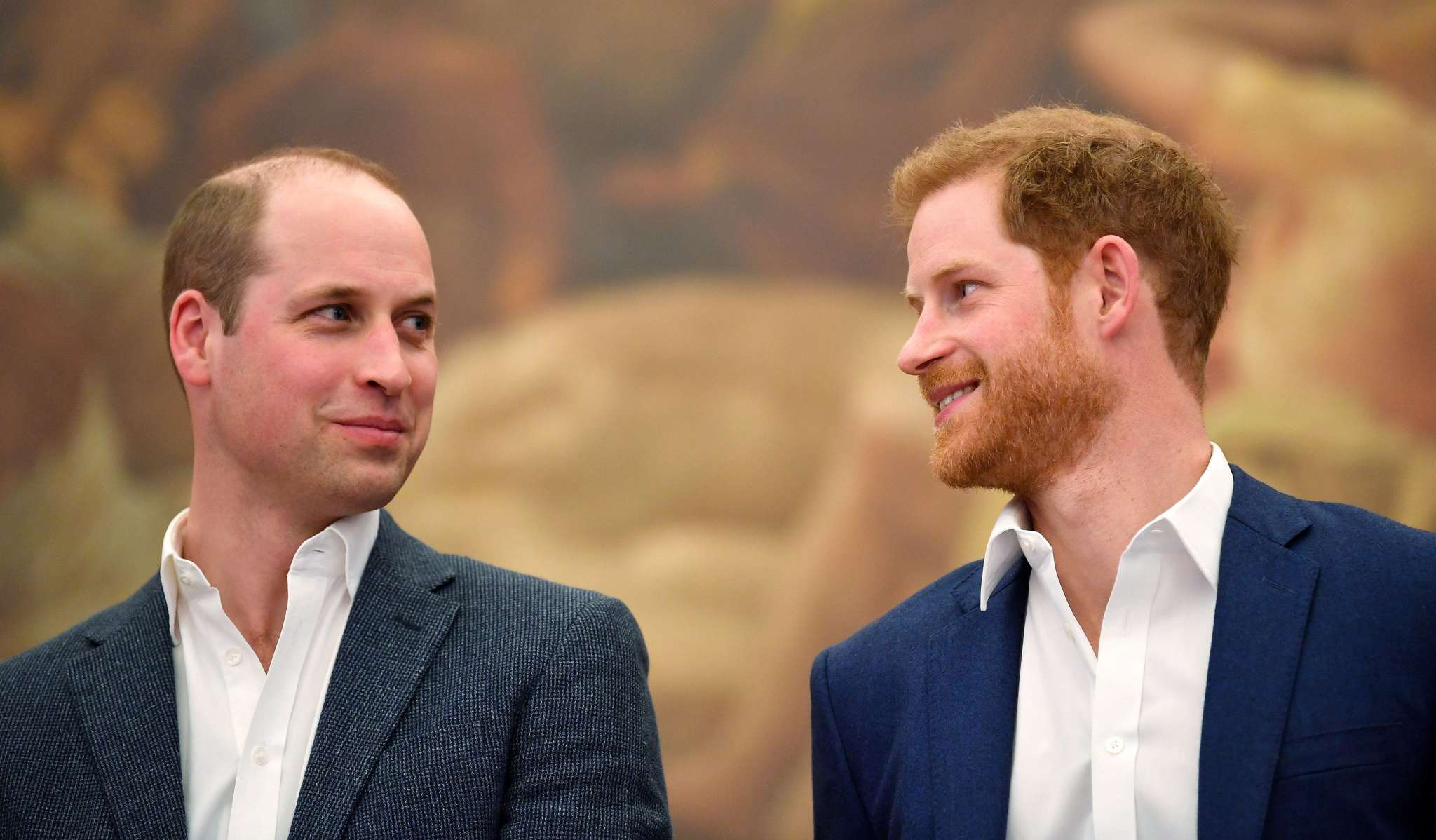 According to a new insider report, Prince William and Prince Harry are no longer as close as they used to be! The reasons why the blue-blooded brothers have drifted apart? – their living arrangements, having separate IG pages and more!

For the people casually keeping up with the royal family, it may seem like nothing has changed, but People magazine reports that there have been serious tensions between William and Harry.

As you know, the younger of the two brothers and his wife, Meghan Markle have moved to Windsor’s Frogmore Cottage to start a family together just the two of them with their yet to be born baby.

That means that they did not remain at Kensington Palace so that the two families would work together to do their royal duties in a ‘homogenous way’ like some employees allegedly thought would be the case at first.

One insider at the palace tells People that ‘It was only going to work until they married — and it went on a while longer than perhaps was originally thought.’

Of course, it’s nothing out of the ordinary for two brothers to move into separate homes when growing up and starting their own families, no matter how close they’d been.

But it looks like moving away was not the only problem.

Sources also tell the outlet that early on in his relationship with Meghan, Harry told his older brother about wanting to marry the actress and William advised him against it.

Not to mention that Meghan was introduced to the Royal family around the time Kate had baby Louis so that caused ‘some strain’ as well.

‘Harry is very protective and quite rightly so. The royal household can be like that. It must be a real culture shock for her [Meghan].’ 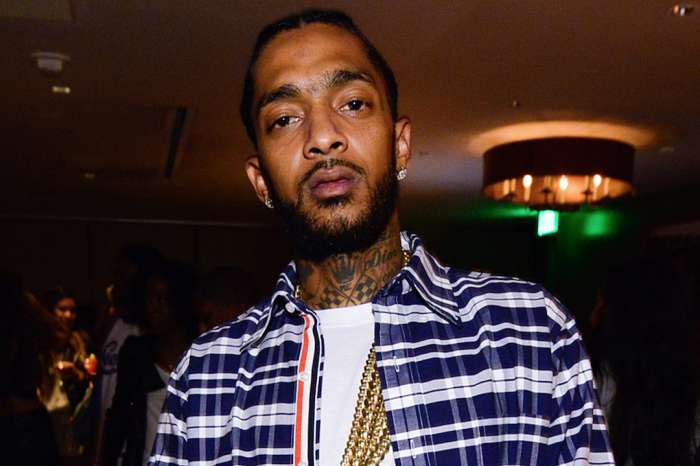