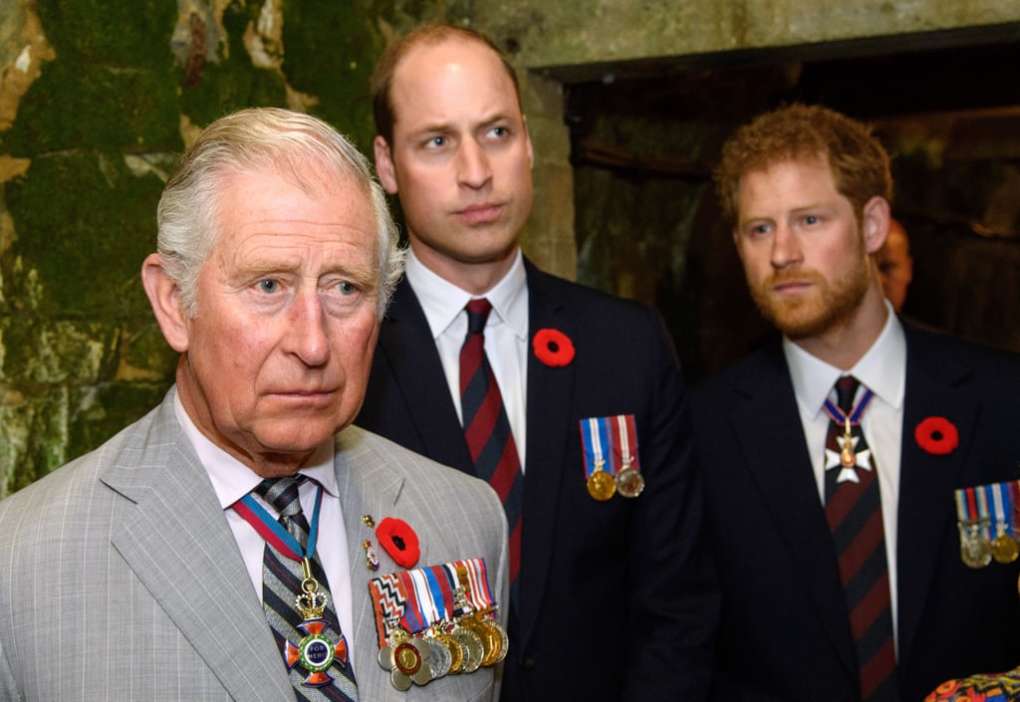 Prince William and Prince Harry are working things out, Entertainment Tonight has learned. The publication, through their sources, claims that the royal brothers are now talking a lot more following a strained period in which they temporarily ceased communications.

A source who spoke with the outlet claimed the two Princes actually care and love for one another a lot more than the media has let on. There have certainly been some problems and strife between them, but for the most part, their footing has improved.

As it was previously reported, Meghan and Harry, back in March of last year, split their households with William and Kate Middleton. Royal insiders knew the move was coming because William was meant to have a different house to prepare him for taking the Queen’s place.

The insider claimed the aforementioned move actually did a lot for their relationship because they didn’t have to resolve business disputes anymore. Harry and William have strikingly different ideas for what they want in the future, but they also have important roles in the family, so therein lied the complicated relationship.

With that said, the source remarked, the rest of the royal family members were still disappointed to hear Meghan and Harry were stepping down from their senior positions. Additionally, Meghan shared that she and Harry would divide their time between the United Kingdom and North America.

The source explained that Meghan and Harry caused somewhat of a shock still when they announced their proposal in the public. However, the royal family still wants Meghan and her husband to enjoy their lives and do what makes them happy.

After their exit was revealed, William and Harry dropped a joint statement in which they denied they were fighting, however, multiple sources and insiders who’ve spoken with publications have claimed the opposite. Regardless, Prince Harry and William both vehemently denied the claims in their joint document.

Another source explained that the decision to drop out of the royal family wasn’t an easy one for either party, especially Harry, who still holds a lot of love in his heart for his family. 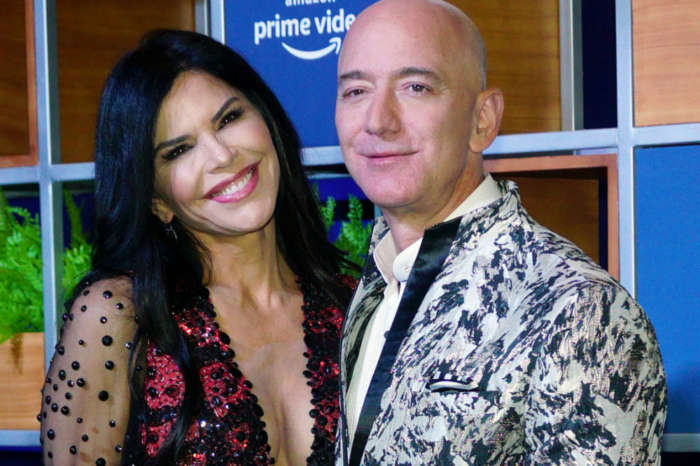