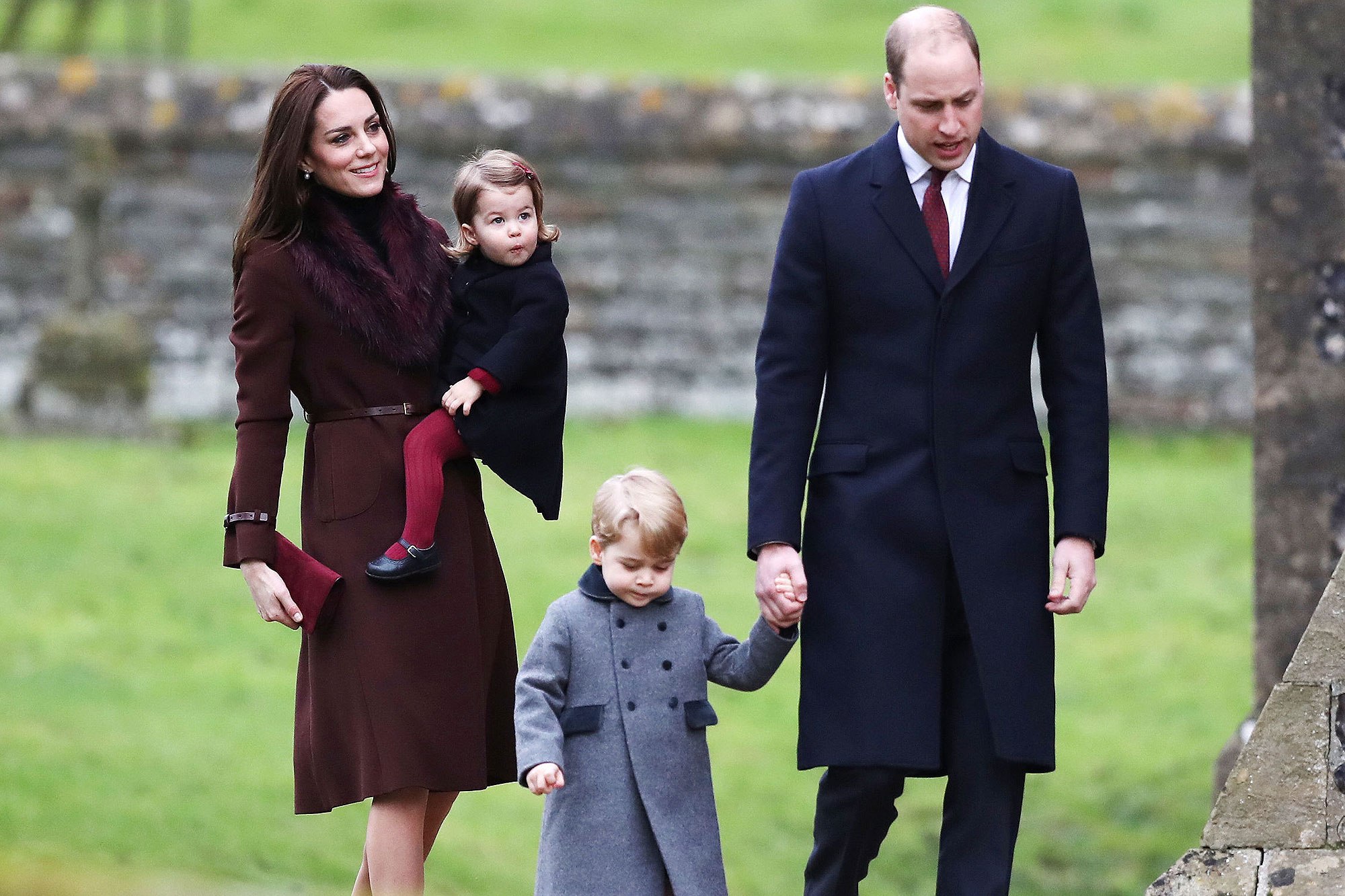 The royal parents were not there for the dissing of their daughter so they did not hesitate to clap back! That being said, it sounds like Prince William and Kate Middleton will not be coming back to ‘The Breakfast Show’ with Greg James.

As it turns out, the BBC Radio 1 DJ actually teased their daughter, Charlotte over her very first day of school and the Duke and Duchess of Cambridge were not happy about that at all!

That being said, the radio DJ claims they proceeded to have a very serious discussion with him about it.

It all started with Greg having a laugh over a snap that showed the little girl shaking hands with her new teacher.

Cosmopolitan reported that he joked: ‘Who the hell shakes hands with their teacher on the first day?  They were not like that in my day. You were pleased if you got a smile.’

Now, Greg tells The Mirror that William and Kate ‘were listening on the morning Charlotte went to school.

And so, a few weeks after, when Greg accompanied Radio 1’s Teen Heroes to Kensington Palace in order to meet the blue-blooded family, the couple told him off!

According to the DJ, ‘They said: ‘We were listening on the morning of little Charlotte’s first day, and we want to talk to you about the handshaking thing…’ I went: ‘Oh God, no!’ They’d heard me saying this school was so posh they had to shake hands with their teacher every day.’

Greg did not go into any details as to what they had to say about it but joked that he was, luckily, not exiled to another country or locked up in the Tower of London!

‘I’m sure it’s all absolutely fine,’ he added as if to convince himself that was the case. 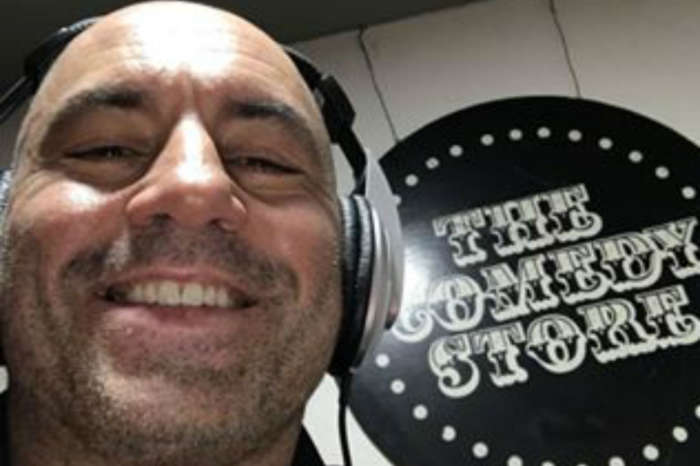