As one of the most famous couples on the planet, Prince William and Kate Middleton have to go to great lengths when it comes to the privacy of their children — Prince George, Princess Charlotte, and Prince Louis. Since they are determined to raise their kids “as normal as possible,” the Duke and Duchess of Cambridge are using a series of measures to protect their kids from prying eyes.

Inside sources claim those measures include avoiding social media, keeping loyal friends, and spending time outside of London.

When William and Kate first got married in 2011, and he was working as a helicopter pilot, they lived in rural north Wales. They stayed there for four years until Kate gave birth to Princess Charlotte, and then they moved to a ten-bedroom country home in Norfolk. At that time, Prince George started attending a local school, and the police sent out a letter warning residents to respect the royals’ privacy.

“There have in the past been a number of intrusions into the privacy of the Royal Family which in the main have been as a result of professional photographers using long-distance lenses. The Sandringham Estate trusts that there will not be a need to take any further action other than bringing these points to your attention,” read the letter.

At Kensington Palace, in order to make it difficult for photographers, the couple planted 40-foot high conifer trees around the property.

When it comes to who they associate with, the Duke and Duchess are careful about who their friends are, and they hire only the best to take care of the kids. Nanny Maria Teresa Turrion Borrallo trained at the elite Norland School for nannies where she learned to take care of children of the rich and famous.

William and Kate’s circle of friends are also extremely loyal and do not talk to the press. “The circle does not leak,” says royal commentator Victoria Arbiter. She says that when she was reporting on William and Kate’s wedding, none of their friends would talk to her because they knew if they did they would be out.

The proud parents are also very careful about their kids’ exposure to the media, and Kate always takes the pictures of their major milestones and shares them with fans instead of hiring a photographer. They also have an understanding with the UK press. In exchange for general privacy, they do allow some moments to be photographed.

“Nothing is a given, but in terms of managing to keep a good relationship with the British media, it’s in William’s and Kate’s interest to release photos,” says Arbiter.

Prince William and Kate Middleton are still very selective about who they work with and are stern with the paparazzi when they need to be. 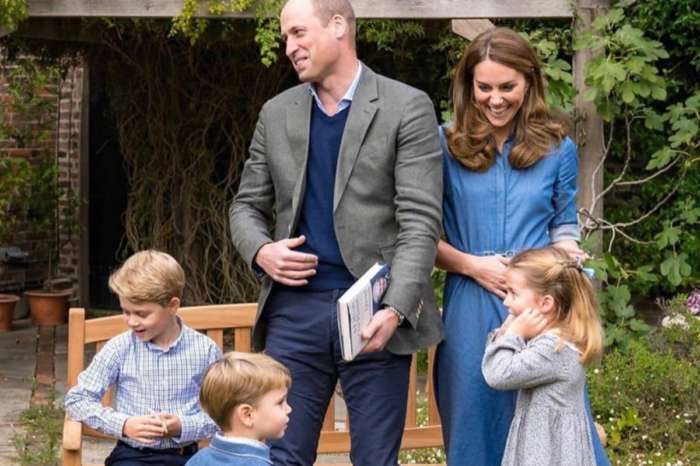