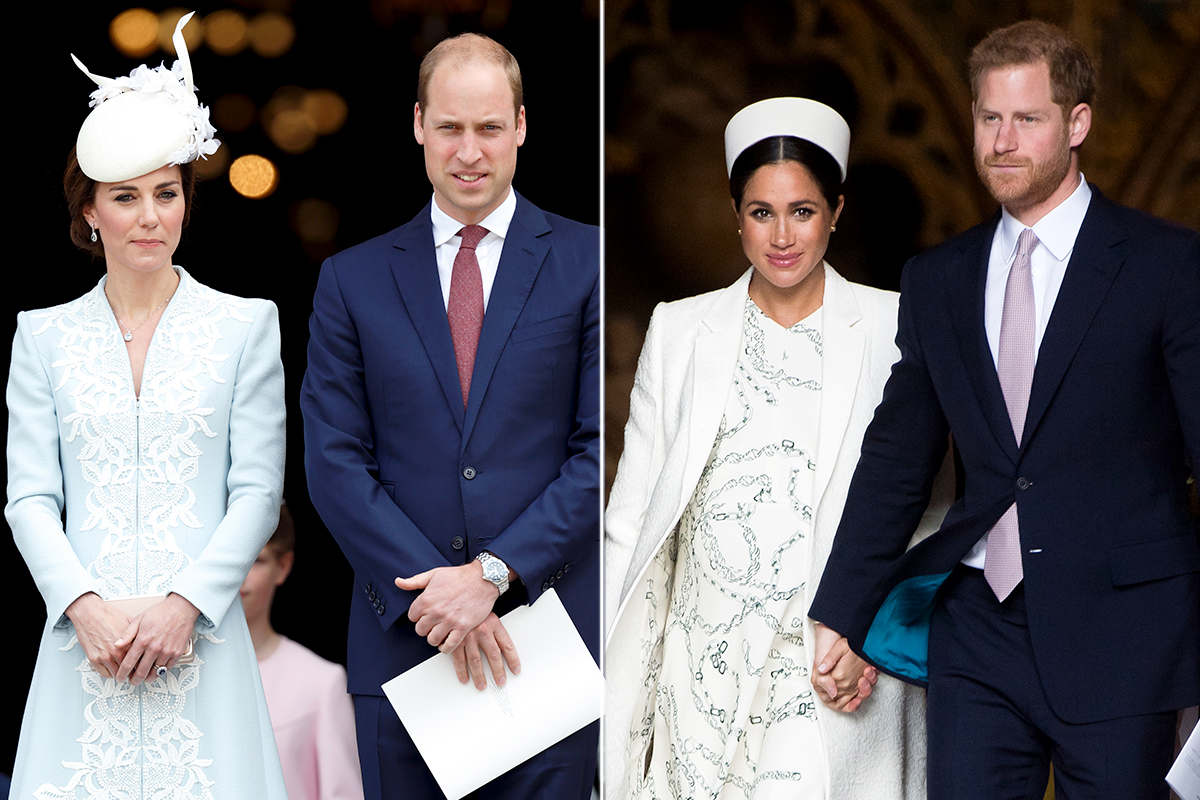 Whether they just proved the bad blood rumors wrong or just pressed pause to their conflicts for the sake of the new baby, Prince William and Kate Middleton made sure to congratulate the other royal couple, Prince Harry and Meghan Markle on their baby boy’s arrival.

This is Meghan and Harry’s first addition to the family and to mark the amazing event, Kate and William sent them some love.

The whole world has been looking forward to meeting their child but no one was as excited as Kate and William.

So when the still unnamed baby was born, the two were quick to share a heartfelt message meant to celebrate the joyous birth and welcome their nephew to the world and the royal family.

The Duke and Duchess of Cambridge are delighted with the news of the birth of The Duke and Duchess of Sussex's son today, and look forward to meeting the latest addition to the family. #Repost @sussexroyal ・・・ We are pleased to announce that Their Royal Highnesses The Duke and Duchess of Sussex welcomed their firstborn child in the early morning on May 6th, 2019. Their Royal Highnesses’ son weighs 7lbs. 3oz. The Duchess and baby are both healthy and well, and the couple thank members of the public for their shared excitement and support during this very special time in their lives. More details will be shared in the forthcoming days.

The lovely message comes amid rumors of a feud but also that William cheated on his wife Kate!

Supposedly, Meghan made sure to stand by her sister in law after the betrayal, showing her support during a very difficult situation.

But the cheating, just like the feud, is yet to be confirmed.

For the time being, it remains at the level of speculation and nothing more.

One source also told HollywoodLife that Meghan was not actually difficult upon joining the blue-blooded family, as other previous reports suggested.

In fact, ‘She’s always got along with everyone and she’s the kind of girl everyone wants to be around.’ 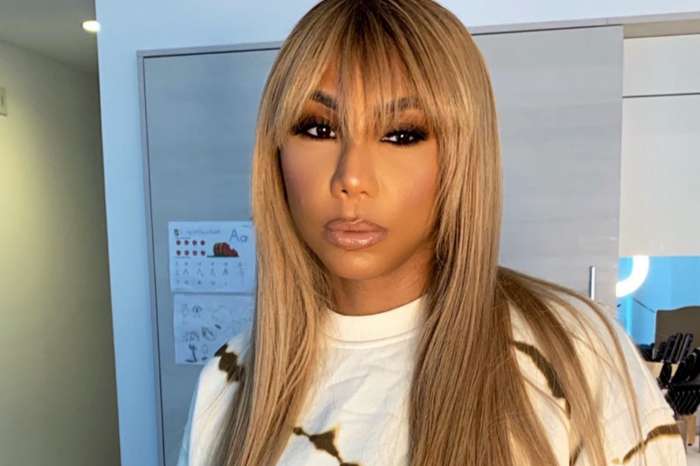 I am so happy that mom and baby are healthy and happy I just cannot get over Prince Harry was glowing when he gave his statement about mom and baby I am proud of both Harry and Megan. I am so sorry for all the fake new this also gose for William and Kate the lies you all look so much in love and yes I do believe that you may have disagreement’s all family go through it but I don’t believe that whatever it ate was can be delt with this baby boy will bring you all a lot of love and joy just like the three that are already growing up so fast.