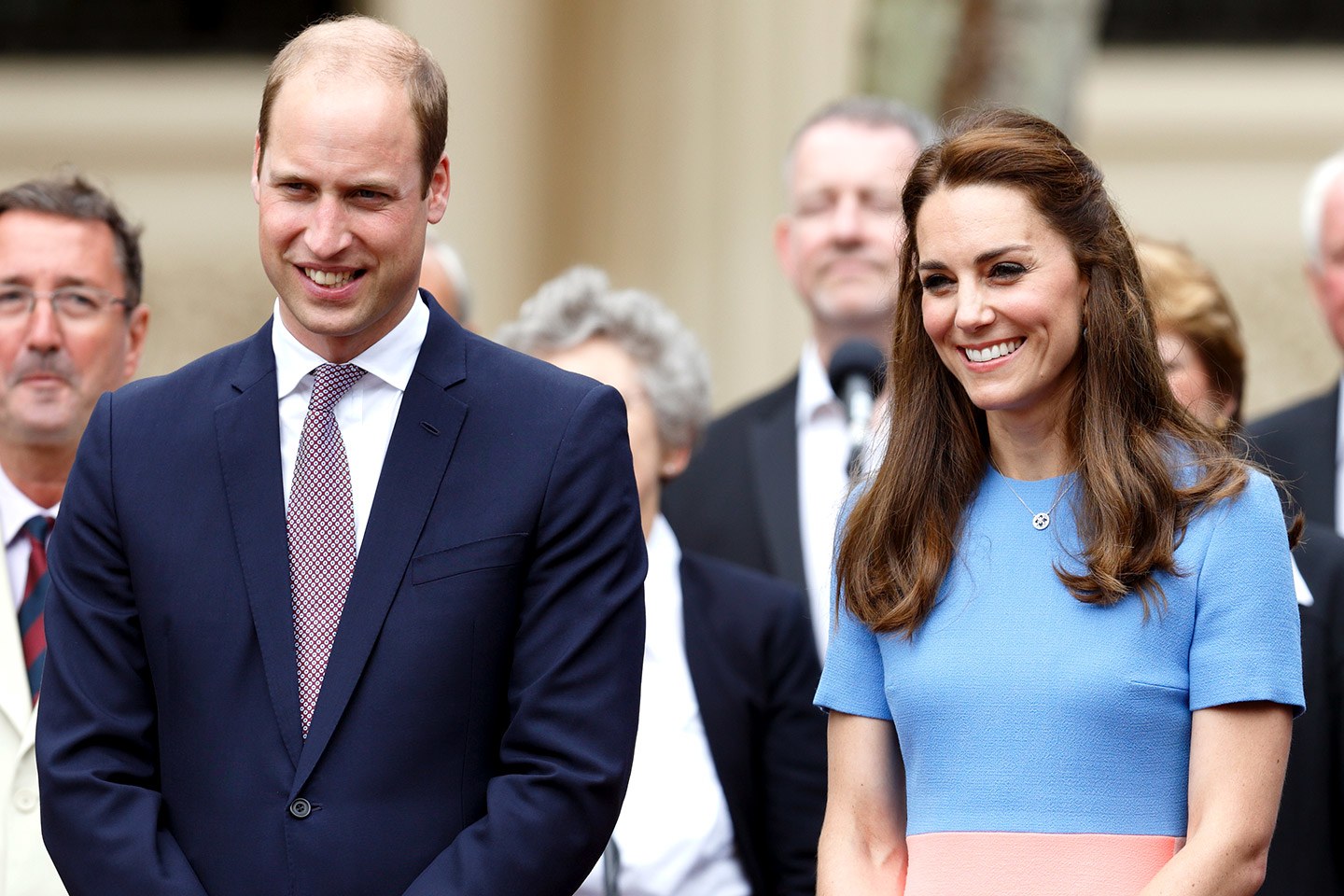 One rumor that Prince William cheated on his wife, Kate Middleton with her friend while she was expecting their third child, Prince Louis became viral! In response to this, fans of the royal family have been dragging the man on social media using memes that are making the cheating rumor even more viral!

The speculation has actually been around for a while but it’s not going away, it seems.

Seeing this, social media users managed to get William to trend online due to the sheer number of posts and memes about it.

A main theme for the posts seems to be defending Meghan Markle.

You may wonder what she has to do with this.

Apparently, it’s because the Duchess receives a lot of unfair criticism, even for the way she smiles or carries herself in general while Prince William is seen as a person who can do no wrong.

Meghan Markle: Wears off the shoulder dress, closes own car door, has a baby shower, holds her baby bump, decides to keep the details of her birth private

British Press: DoEs no one SeE, She Is rUinIng OUR RoYal FaMiLy!!!

While in the United States, William has been slammed for the alleged cheating for months, in the U.K., things are different.

His attorneys have already shot it down after In Touch Weekly published a story about it.

Their law firm Harbottle and Lewis also threatened all British publications with legal action if they cover the rumor again.

‘In addition to being false and highly damaging, the publication of false speculation in respect of our client’s private life also constitutes a breach of his privacy pursuant to Article 8 of the European Convention to Human Rights,’ the legal reps said.

Prince William and Kate Middleton have been married since 2011 and have three kids together – Princess Charlotte, 3, and Princes George, 5 and Louis, 1. 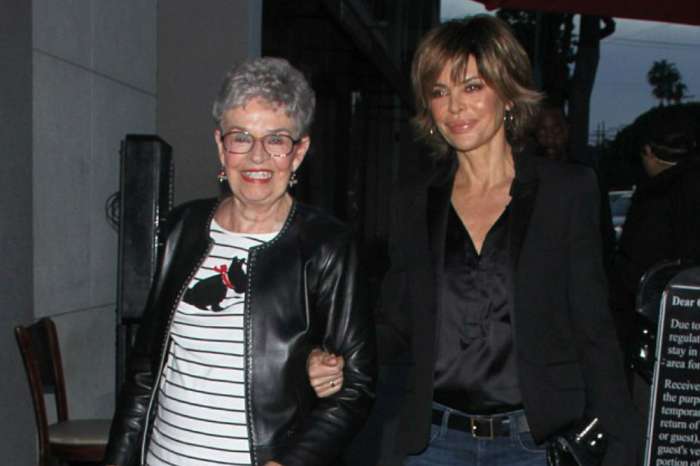