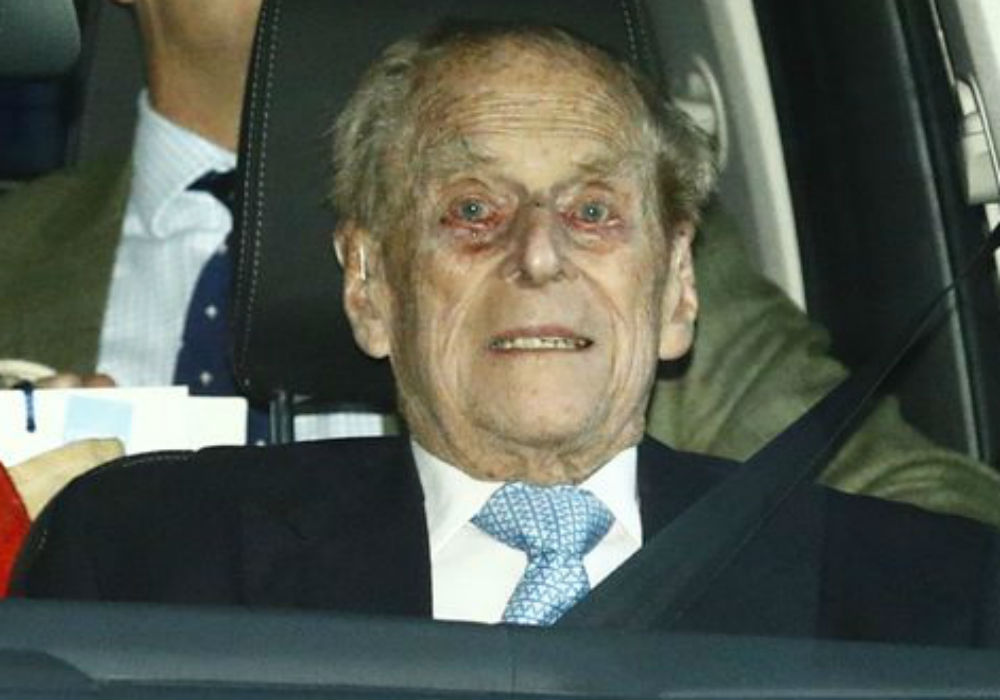 After spending four nights at the King Edward VII hospital in London, Prince Philip has been released just in time to spend Christmas with the royal family at the Queen’s Sandringham estate. The Duke of Edinburgh was admitted to the hospital late last week as a “precautionary” measure to treat a “pre-existing condition.”

According to People Magazine, when Prince Philip was discharged, he was taken by helicopter from the hospital to Norfolk, England – where Queen Elizabeth’s Sandringham estate is located – so he could join his wife and family.

And here are some still pictures taken by @PA of this morning departure. They are the first pictures of Prince Philip for some time. And he is looking remarkably sprightly for a 98 year old. pic.twitter.com/iOUN1kjAvy

“The Duke of Edinburgh has today left hospital after being discharged by his Doctor and is now back at Sandringham,” the palace said in a statement. “His Royal Highness would like to thank everyone who sent their good wishes.”

While the palace didn’t give any details about why the 98-year-old was admitted into the hospital, his son Prince Charles said that “when you get to that age, things don’t work so well.”

Buckingham Palace did release a statement on Friday concerning Prince Philip’s hospitalization. Officials explained that the Duke of Edinburgh traveled from Norfolk to King Edward VII Hospital in London for “observation and treatment in relation to a pre-existing condition.” They also insisted that this wasn’t an emergency, and instead was a planned admission on the advice of HIs Royal Highness’ Doctor.

While Prince Philip was undergoing treatment, Queen Elizabeth took her annual train ride from London to Norfolk, which is part of her Christmas tradition. On Christmas Day, the Queen and her family will take their annual public walk from the estate to St. Mary Magdalene Church. This year Prince Harry and Meghan Markle will not be joining the family, as they have opted to spend the holiday in Canada.

Merry Christmas! This year The Queen's Speech was filmed in the Green Drawing Room at Windsor Castle. It will be broadcast on Christmas Day at 3pm GMT. This year also marked the 75th Anniversary of D-Day and in The Queen's Christmas Speech Her Majesty will reflect on the commemorations. "For the Seventy-Fifth Anniversary of that decisive battle, in a true spirit of reconciliation, those who had formerly been sworn enemies came together in friendly commemorations either side of the Channel, putting past differences behind them. . "By being willing to put past differences behind us and move forward together, we honour the freedom and democracy once won for us at so great a cost.” Watch The Queen's Christmas broadcast on TV, radio and online here tomorrow at 3pm GMT.

However, royal insiders claim that Prince George and Princess Charlotte will make their Christmas walk debut this year. And, Queen Elizabeth’s annual Christmas speech will also air on Christmas Day, which will be broadcast on TV, online, and on the radio.

As for Prince Philip, he retired from public life more than two years ago, and he has faced a number of health issues in recent years. He still tries to be a part of family events, like weddings, as he was present for Prince Harry and Meghan Markle’s wedding in May 2018 and Lady Gabriella Windsor and Thomas Kiingston’s wedding in May 2019. 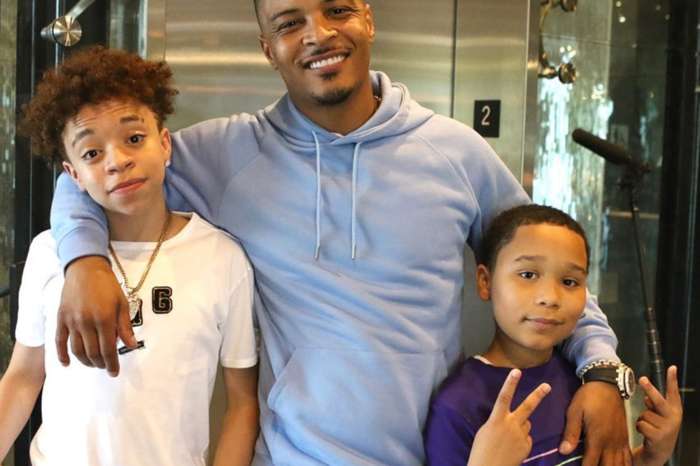 T.I. Praises His Son, King Harris - See The Message About His Talented Son