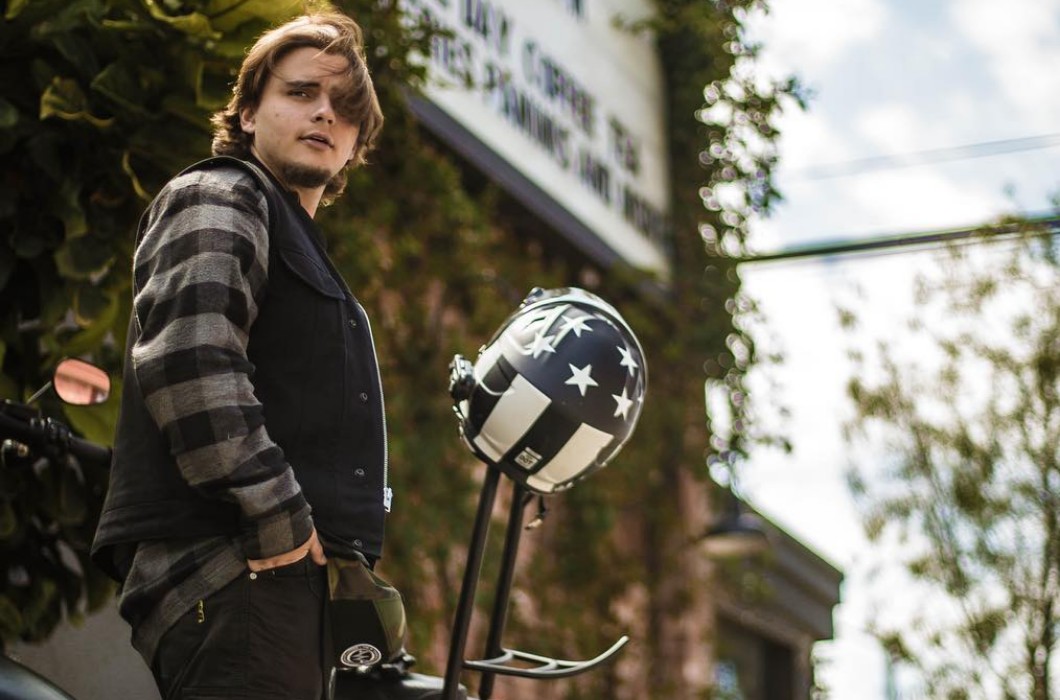 Prince Jackson shared a rare photo with his younger brother Blanket “Bigi” Jackson as the family and friends attended Avengers: Endgame. The photo gave a unique look at Blanket who was shielded from the public when his father Michael Jackson was alive.

Fans have worried for Blanket Jackson’s well-being after cousin Taj Jackson came forward after the HBO documentary Leaving Neverland premiered on HBO and said that Blanket had become so traumatized by the recent allegations against his father, made by Wade Robson and Jimmy Safechuck, that he had stopped speaking.

The photos showed Blanket and Prince surrounded by a large group of friends and family members and they all looked very happy as they attended the movie.

Prince shared the photo and simply captioned it with #Endgame.

Since Michael Jackson passed away, his children have become more public with their lives. Most active on social media and in the public eye is Paris Jackson.

Paris Jackson has launched an acting career that has taken her to the television series Star and movies such as Gringo and The Space Between.

Though family photos of the Jackson kids are rare, Paris Jackson did share a photo of her brothers on sibling day.

Prince Michael Jackson has also used social media networks more and recently shared a series of photos showing himself with his motorcycle.

All of the rumors of eccentric behavior that surrounded Michael Jackson’s children when he was alive seem to be dispelled now that the children are growing up and active on social media.

The fight between the Jackson estate and HBO continues as more people worldwide watch Leaving Neverland.

Many people have vocalized their distress over the recent allegations against Michael Jackson since he was acquitted on charges of sexual abuse. Michael Jackson isn’t here to defend himself from the allegations Wade Robson and Jimmy Safechuck made in the documentary.

For this reason alone, many of Michael Jackson’s fans believe the docu-series never should have aired.

What do you think about the recent photos of Prince Jackson and Blanket “Bigi” Jackson? Are you surprised to see them seeming healthy, happy, and having fun? 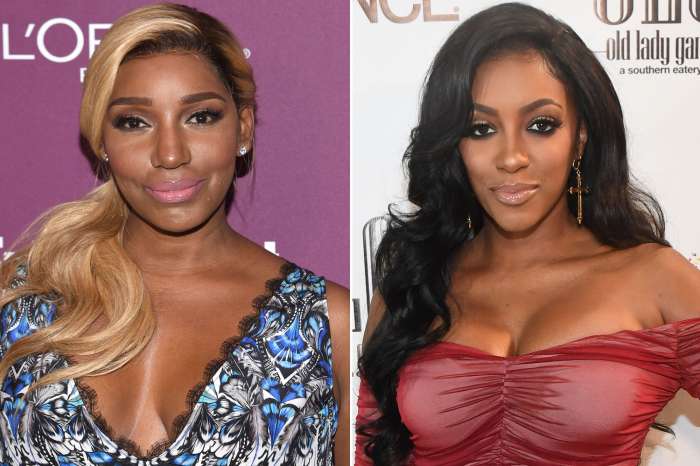