We have learned that Prince Jackson was rushed to the hospital after he was involved in a scary motorcycle accident. Michael Jackson’s oldest son took to social media soon after to update fans on his health, claiming that he was doing ‘Okay.’

This morning, on the way to college in Los Angeles, Prince got into a motorcycle accident that sent him straight to the ER instead of to class.

According to a rep, Prince ‘suffered some injuries, but is doing ok. Thank you all so much for your support and prayers, and we will update you on his progress shortly.’

Reports have revealed that at the time, Jackson was riding his motorcycle through the rain, which caused him to lose control of it.

An ambulance showed up and took Prince to a local hospital where he received the proper treatment for his injuries.

The man took to social media to share with his followers a snap showing his feet and the back of the ambulance, captioning it: ‘Well s**t…’

As fans definitely know, 20-year-old Prince has been showing off his motorcycle skills these past few months.

He even shared some clips featuring him taking his sister Paris on rides on the Harley-Davidson – filming while riding!

Paris and Prince are the oldest kids of the late Michael Jackson, and they have an adorable sibling bond we have been seeing a lot more of lately during their red carpet appearances. 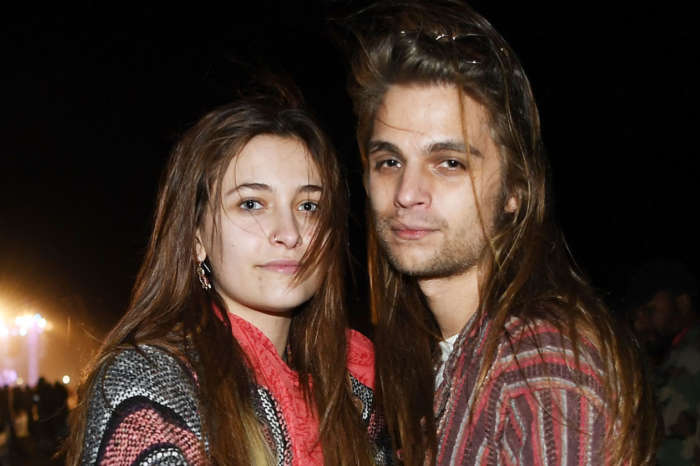 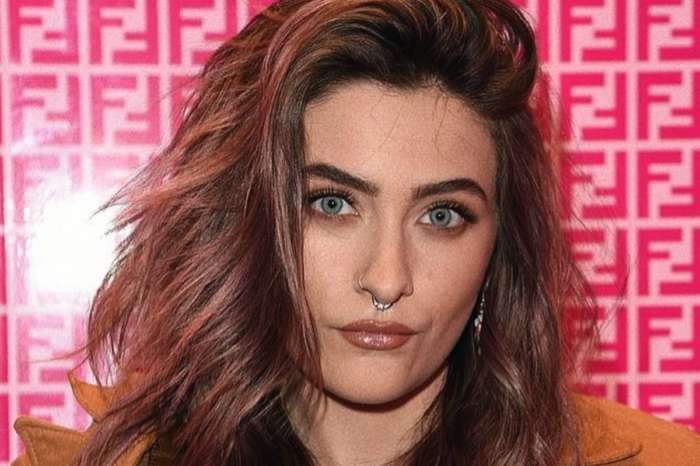