Prince Jackson Graduates College – See The Pic From The Ceremony! 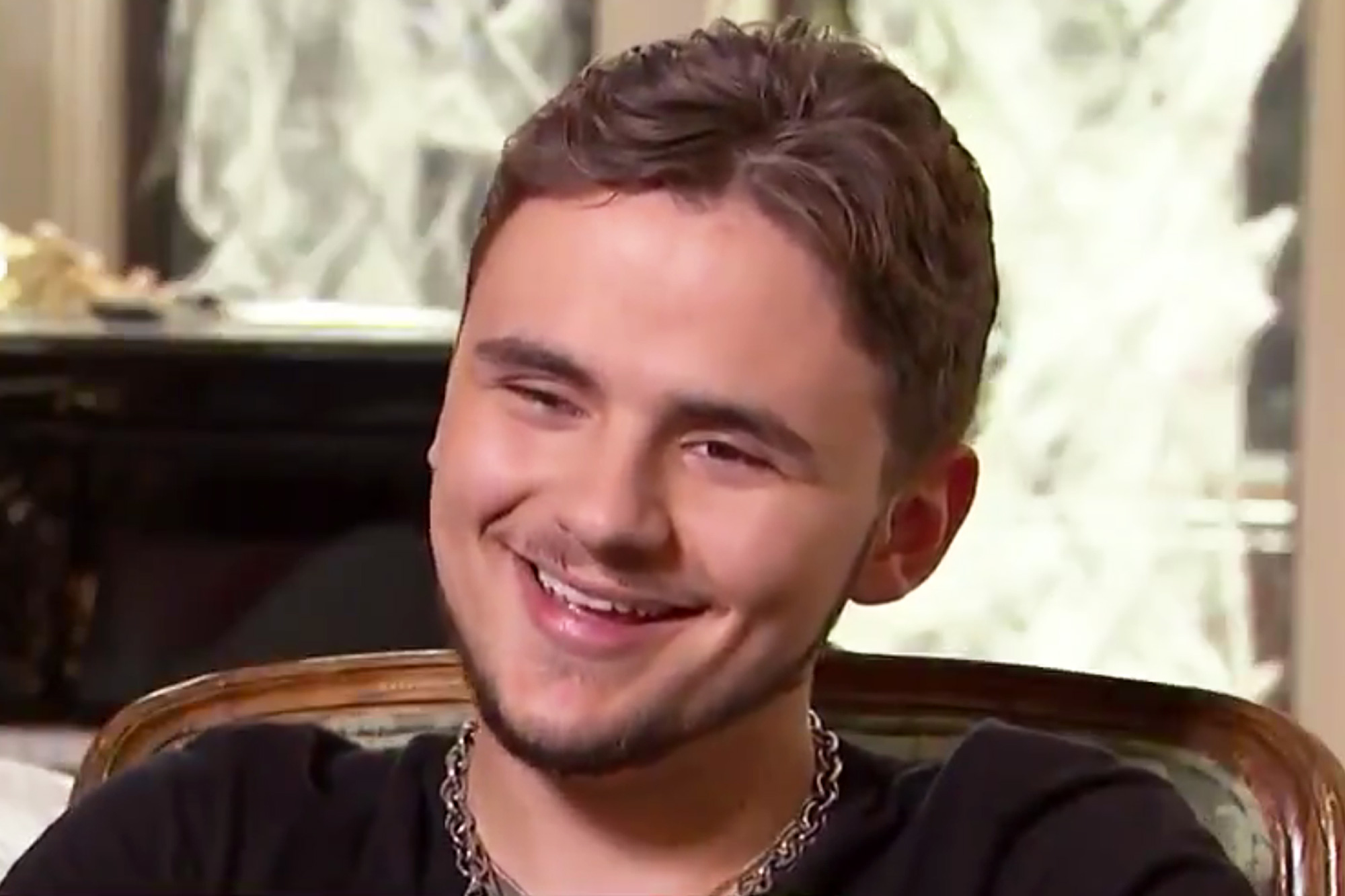 Prince Jackson is very proud to have graduated from college! Michael Jackson’s oldest child got his degree today, May 11, and wore his gown and cap as well!

It is safe to say that Prince has been focusing on his education for the past four years and has stayed away from the public eye, unlike his sister Paris, who is active as a model and in also in a band, getting much more media attention.

Prince got his Business Administration Bachelor’s degree from LA’s Loyola Marymount University and his cousin, TJ Jackson showed how happy and proud he was of him by sharing a snap of the two of them on graduation day.

Since he was at the ceremony, TJ made sure to mark the amazing milestone and posted the pic on his platform.

‘Prince, it has been a long road but you did it. Keep learning, keep growing and keep giving back! So so proud of you. I love you. #graduation #congrats #proudcousin,’ he wrote in the caption.

Prince, it’s been a long road but you did it. Keep learning, keep growing and keep giving back! So so proud of you. I love you. 📚 🎉 🍾 #graduation #congrats #proudcousin pic.twitter.com/Ij2I2TDZb8

In another clip he posted, he showed that the red envelope he had received was actually empty since Universities usually give out the printed diplomas on a separate occasion, later on.

But what made his graduation official however, was the fact that his cap tassel was now on the other side!

In the end, he showed his followers that he had arrived at the graduation ceremony on his motorcycle and was getting ready to leave the same way.

Once he was home, he revealed that three years prior, he accidentally bought an LMU Alumni mug and now, after graduating, he was using it for the first time ever!

‘Finally earned this sip,’ he wrote. 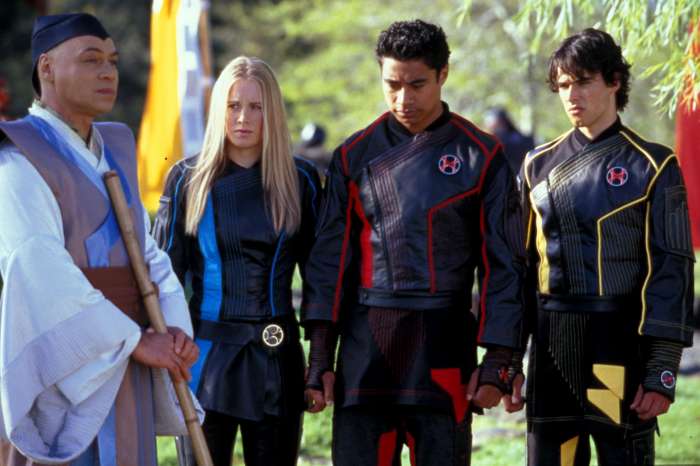