Prince Harry Was Behind Megxit, Not Meghan Markle, Claims Insider 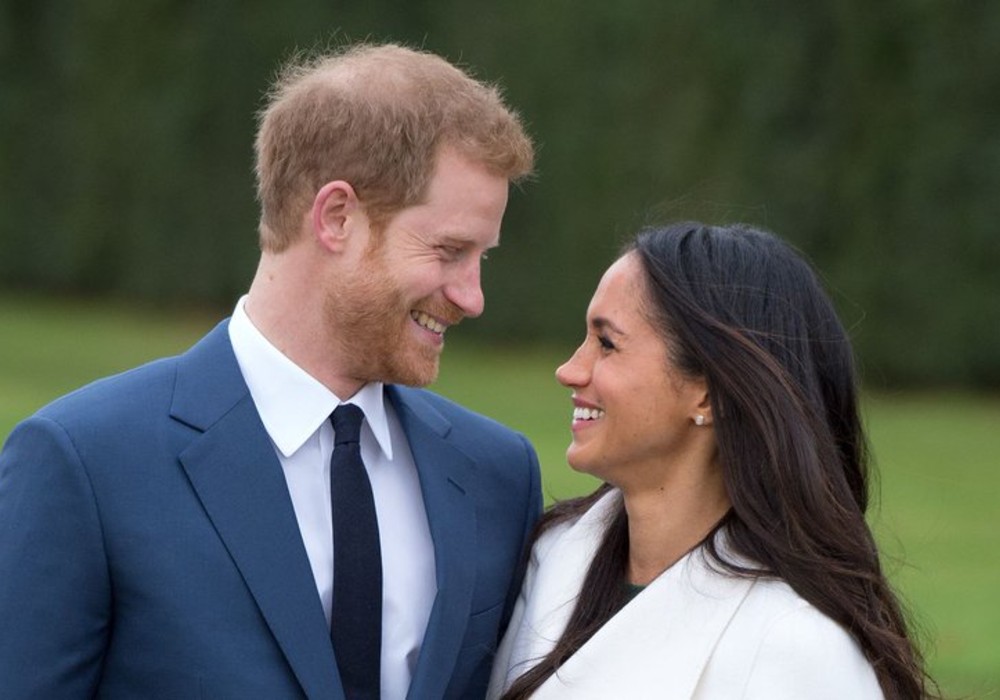 When Prince Harry and Meghan Markle shocked the world back in January by announcing their intentions to step down as senior members of the royal family, the decision was immediately dubbed “Megxit” by the media. And, the speculation was that Markle orchestrated the move behind the scenes.

However, a source recently told The Sun that Prince Harry detests the word “Megxit,” and it was really the Duke of Sussex who drove the decision.

“And I was beautifully surprised when I, when I walked into that room and saw her. There she was sitting there, I was like, "OK, well, I’m really gonna have to up my game” – Harry

All of the details behind Megxit will be revealed in the upcoming biography Finding Freedom: Harry and Meghan and the Making of a Modern Royal Family by co-authors Carolyn Durand and Omid Scobie.

Sources say that a large part of the book will be devoted to setting the record straight over their decision to leave their positions as senior working royals.

“That word ‘Megxit’ in particular has always angered Prince Harry. It gives the impression that the decision to walk away from the Royal Family was Meghan’s,” says the insider. “The reality is Harry drove that decision. The book will make that clear and explain why it had to happen.”

The source noted that Prince Harry had been “unhappy for a long, long time,” and he had been considering leaving for more than a year. Markle supported his decision to step down as a senior member of the royal family. The insider also explained that the book about the Duke and Duchess of Sussex – and its “very woke title” – will detail the “journey” that Harry and Meghan are embarking on.

Not only will it detail the couple’s decision to leave the UK and move to North America, but it will also focus closely on the causes that are important to Meghan and Harry, as well as the new life they are leading.

ROYAL ANNIVERSARY: Prince Harry and Meghan, the Duke and Duchess of Sussex, were married two years ago today. https://t.co/cJnlGs0lov pic.twitter.com/KITwVdyWYk

Harry and Meghan are currently living in Los Angeles in a mansion owned by Tyler Perry, along with their one-year-old son Archie Harrison. The couple has remained low key since their move to LA in March, but cameras have spotted them out walking their dog or delivering meals to those in need with Project Angel Food.

Finding Freedom: Harry and Meghan and the Making of a Modern Royal Family is scheduled to hit bookshelves on August 11.

The Weeknd Flirts With Halle Berry After She Posts Hot Clip From 1994 Movie - She Responds!