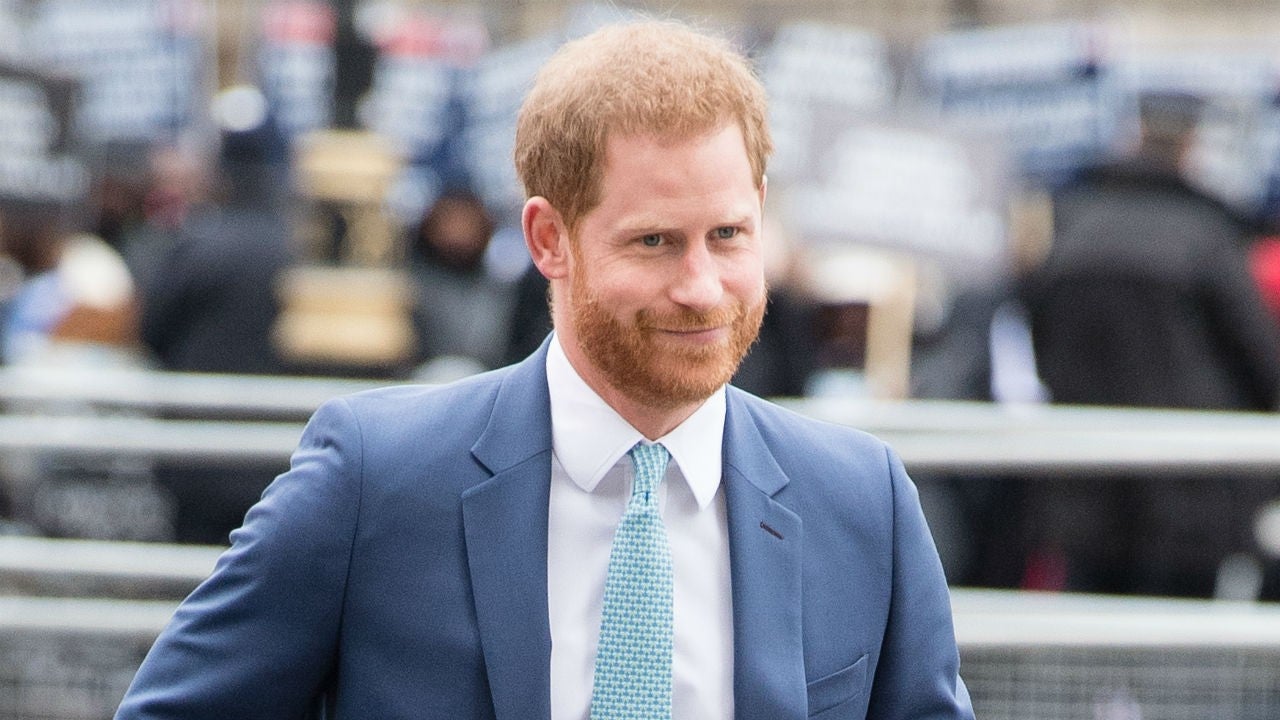 The former royal has been accused of mishandling charitable funds for his own gain and now, he is slamming those claims! Prince Harry is apparently deeply offended that anyone would think that about him and he made that very clear in an official statement.

It all started when campaign group Republic stated that not one, but two of Harry’ projects, more precisely, Travalyst and the now-defunct Sussex Royal, received more than $300K from his brother, Prince William’s Royal Foundation.

They went ahead and actually reported the said charitable projects to the Charity Commission, alleging inappropriate use of philanthropic funds, lack of independence, as well as conflicts of interest!

Republic Graham Smith stated in part that ‘Maybe I am missing something, but I find it difficult to believe a charity making an independent and impartial decision would just decide to make such payments. I am asking the Charity Commission to investigate these 2 charities, to ask them to provide justification for the payments and demonstrate that they’re not in thrall to their royal patrons.’

It did not take Harry long at all to release a statement via ET.

That being said, a spokesperson for the former royal family member’s legal team tells the news outlet that: ‘The Duke of Sussex has and continues to remain committed to his charitable work. This is his whole life’s focus, and his devotion to charities at the very core of the principles that he lives by, and is obvious enough through the impact and the success of his charitable projects. To this point, it’s deeply offensive to see false claims made about The Duke of Sussex and his charitable work. It’s both defamatory and insulting to all of the incredible organizations and people he’s partnered with.’

The same spokesperson went on to make it very clear that Travalyst is an NGO and that Harry gets no financial or commercial gain from it, as a result.

'Grey's Anatomy' Executive Producer Confirms There Will Be A COVID-19 Storyline In Season 17 - Details!