Prince Harry Says He And Meghan Markle Want To Have ‘Two Kids, Max’ – Here’s Why! 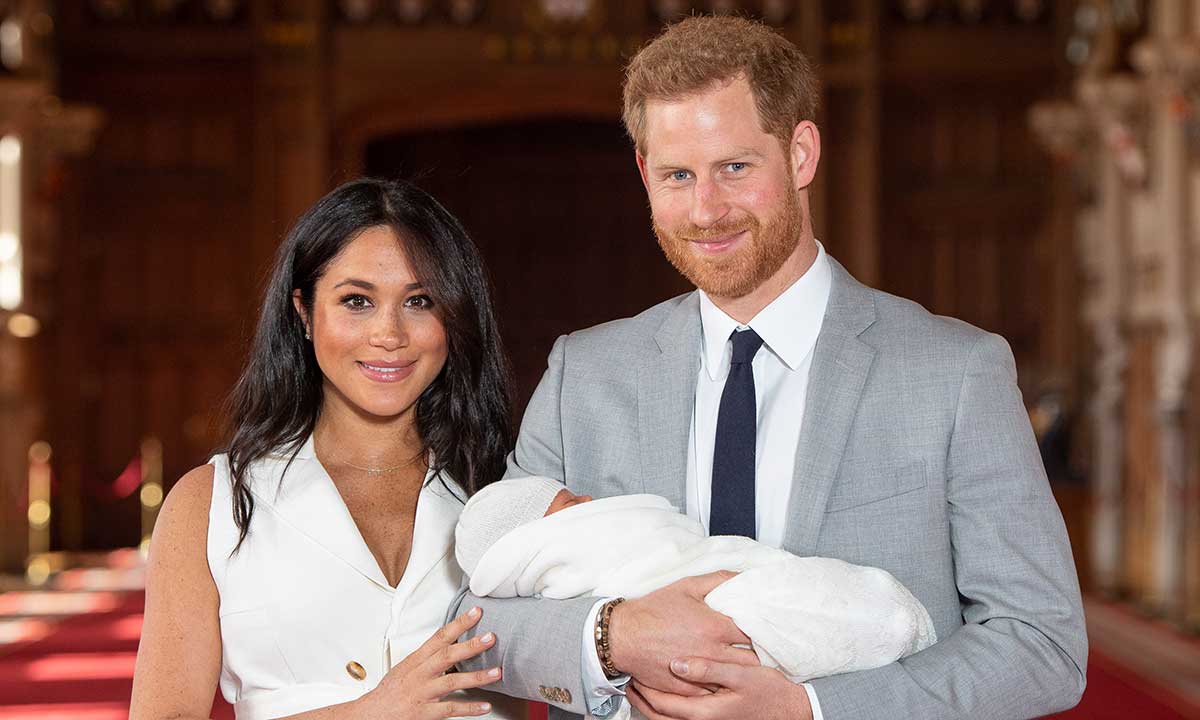 It turns out that new parents Meghan Markle and Prince Harry are planning on giving their baby boy, Archie Harrison only one sibling! The reason? Harry says they are having ‘two, max’ in an effort to save the planet!

While chatting with conservationist Dr. Jane Goodall for British Vogue, the new dad pointed out that ‘We are the one species on this planet that seems to think that this place belongs to us, and only us.’

Obviously, a change needs to be made!

During the interview part of the September issue of the magazine, the two discussed a variety of highly important topics, from the ‘terrifying’ environmental crisis, to racism and more!

Harry explained that the depleting resources of our planet as well as global warming caused him to decide against having a big family with Meghan.

‘I’ve always had a connection and love for nature. I view it differently now, without question. But I have always wanted to try to ensure that, even before having a kid and hoping to have children…’

That is when Dr. Goodall added ‘Not too many!’ and Harry agreed, saying: ‘Two, maximum. I have always thought: this place’s borrowed. And, surely, being as intelligent as we are, or as evolved as we are all supposed to be, we should be able to leave something better behind for the next generations.’

In other words, a second child is not even guaranteed for the royal couple but if or when that happens, it will certainly be their last!

Meanwhile, in the same British Vogue issue, Meghan asked none other than former FLOTUS Michelle Obama for motherhood advice and it’s safe to say she had a lot to learn from the mother of two. 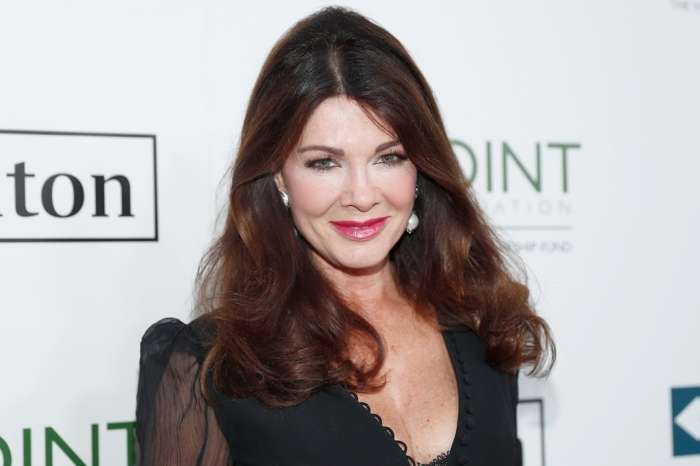