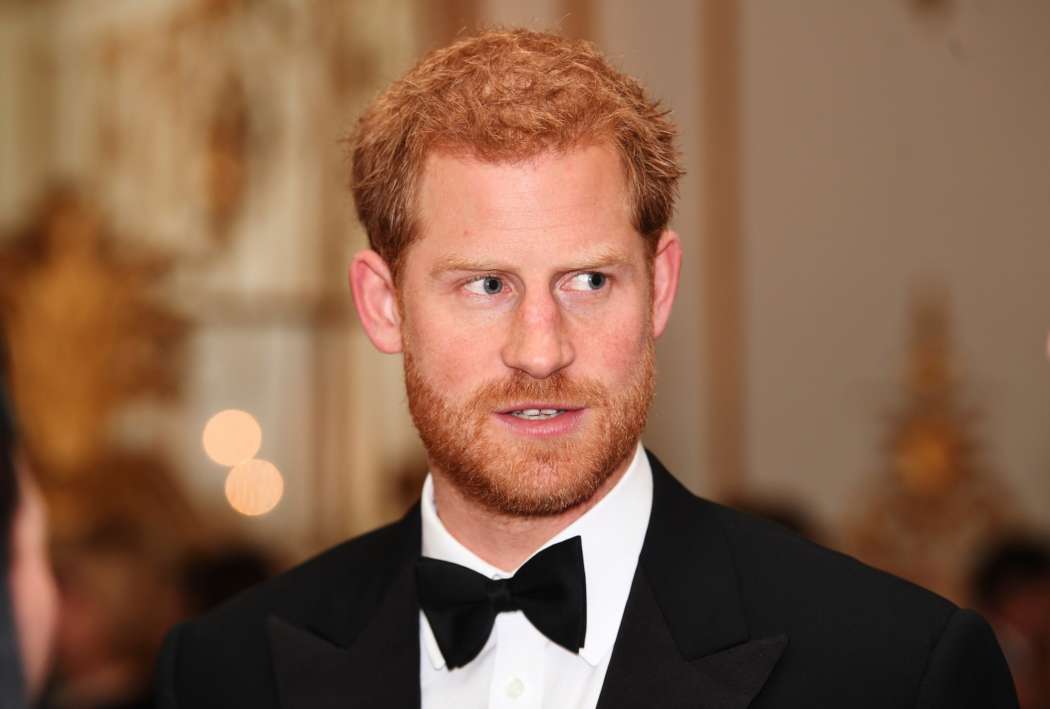 A new report from The Sun says Prince Harry has been in constant communication with his father, Prince Charles. An insider who spoke with the outlet this week says that even though Charles is disappointed with how things have gone down with the family, Charles has stood by him.

Prince Charles has reportedly been speaking with Prince Harry on a regular basis, sending him both monetary support and also giving him a shoulder to lean on during tough times. The source touched on their father/son relationship, explaining how they still have a very close bond.

Regarding the recent book about the couple, the source says many people believed it would spell the end for Meghan and Harry in the United Kingdom. A royal insider said there were a lot of shots fired at the family, including William and Kate.

NEWS: Meghan will join ‘The 19th Represents Summit’ to talk about gender representation, and the future of news! 💜 On August 14, Meghan will close out a virtual summit from The 19th*—a nonprofit, nonpartisan newsroom focused on gender and politics—with an interview with its co-founder and CEO Emily Ramshaw. Co-founder and CEO Emily Ramshaw stated that, “the Duchess learned about The 19th* and its mission and reached out to us. She told us that our vision for The 19th*—building a truly diverse and representative newsroom that covers women with nuance—spoke to her immediately.” 🙌🏽 The 19th Represents Summit is free to attend! Click the link in bio to register for the event. Meghan’s session will stream at approximately 4:30 p.m. ET on Friday, August 14. 🤩👏 • • • • • • • *We do not own the image posted. All credits to the owner. #meghanmarklesource #meghan #meghanmarkle #meghanandharry #archieharrison #babysussex #style #dukeofsussex #princeharry #duchessofsussex #sussex #inspiration #incredible #amazing #fashion #hairstyles #hairinspo #dukeandduchessofsussex #fashioninspo #instaworthy #styleinspo #meghan #harry #instagram

Even though things have been tough for the family lately, the source says Prince Charles has made it clear that Harry could come back at any time. Ever since Harry moved to Los Angeles, the source added, Charles and his son have been speaking through video chat and phone calls, because Charles isn’t a fan of texting.

Regarding the new tell-all, the insider said Charles is more than confident that it’s just another book, at the end of the day. It’s not going to have a massive negative impact on the family.

Regardless of whatever controversy will come to light, Prince Charles will always stand by his son. As for how often they speak to each other, the source claims Charles and Harry talk on the phone at least once per week.

As most know, Prince Harry and Meghan Markle have dominated the headlines ever since they got married, however, their exit from the royal family, now known as “Megxit,” has increased the intensity as well as the negativity of the coverage.

Currently, Meghan and Harry are suing the British newspaper, The Sun, on a number of charges, which marks the second major lawsuit against them this year. 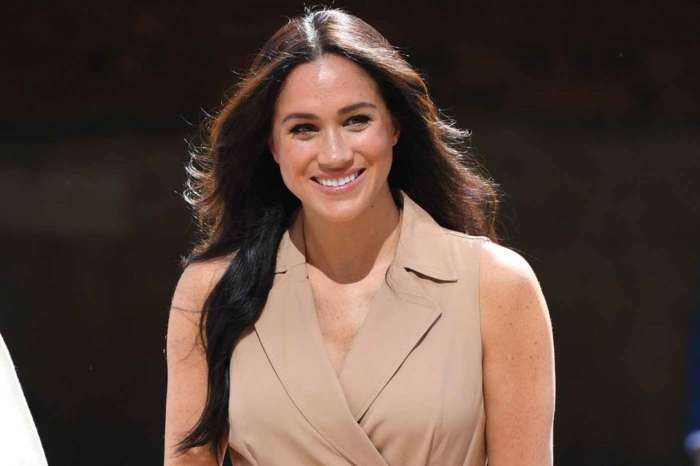 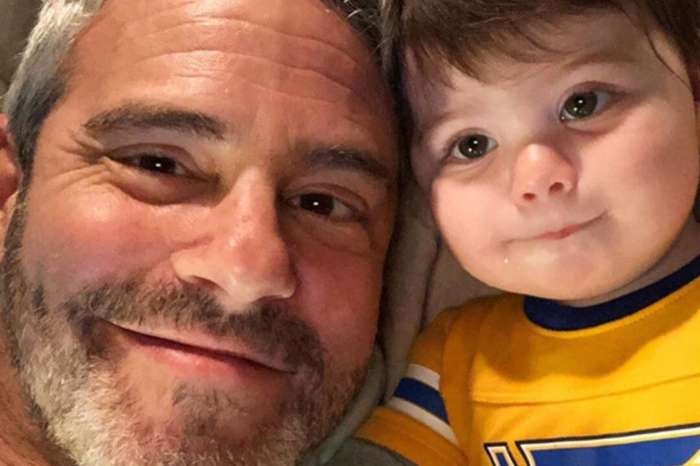 Andy Cohen Makes Fans Happy With A Photo Of His Son, Ben