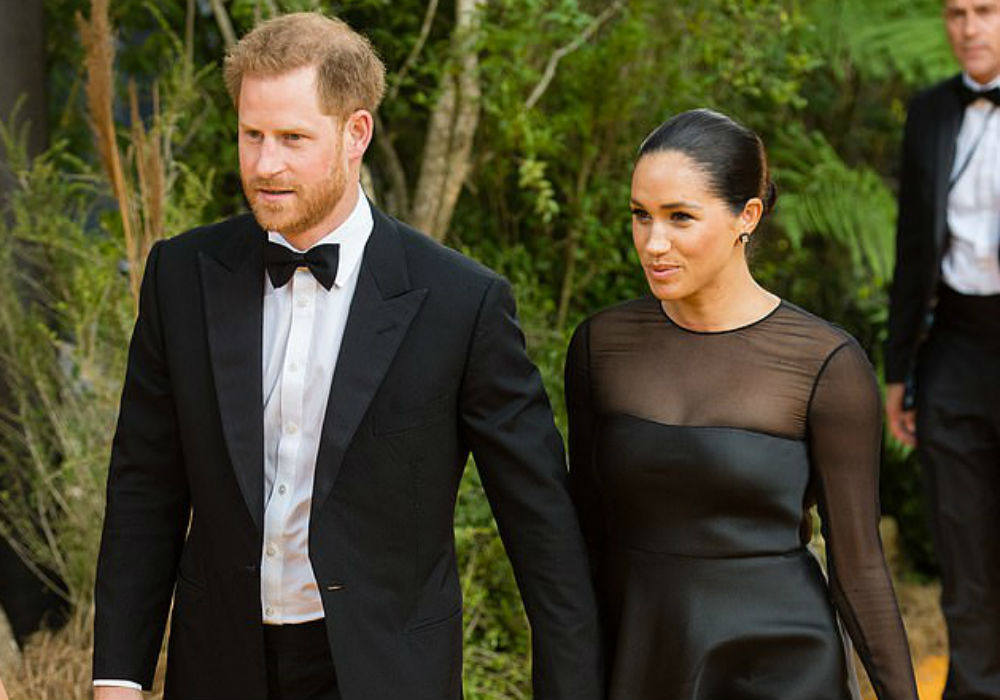 Prince Harry and Meghan Markle faced some serious backlash after they made their first public appearance post-Megxit at a swanky summit in Miami hosted by JP Morgan. But, the Duke and Duchess of Sussex don’t seem to care, as Prince Harry is reportedly in talks with banking giant Goldman Sachs so he and his wife can become financially independent.

According to The Mirror, Prince Harry and Meghan Markle have been talking to Goldman Sachs since November – well before the couple announced they were stepping down as senior members of the royal family – and a PR guru says that the couple could earn more than $1 billion through corporate deals and brand ambassador roles.

This is an excellent article.
Racism is a convenient excuse. It was all about money and their personal ambitions. https://t.co/Z4Ev5c75TD

The outlet speculated that Prince Harry could follow in David Beckham and Gwyneth Paltrow’s footsteps and be the guest speaker at the Talks at GS series, which is where Goldman Sachs “convenes leading thinkers to share insights and ideas shaping the world.”

Even though speakers are not paid to appear, it could lead to the Sussexes “forging a lucrative future relationship,” claims the outlet.

When Harry spoke at the JP Morgan summit, he reportedly earned around $1 million, and he shared how he’s been in therapy because of his struggles with the death of his mother, Princess Diana.

Borkowski says that the Sussexes association with big banks like JP Morgan is “not the best look.” He added that how they accept money – and from whom – is going to be a challenge moving forward.

I’m literally disgusted that Harry is now dragging up Diana’s death to earn money. I really didn’t think he would stoop that low.

This is disgusting on a whole different level. Shameful

Their TITLES must be stripped completely https://t.co/fT5k0F5Luu

The fact that Harry and Meghan are working with massive corporations who have invested billions in things like fossil fuels has caused backlash from fans because the couple has routinely championed environmental causes.

And, some in royal circles aren’t happy because they believe that Harry and Meghan are on their way to damaging the royal brand.

Royal expert Richard Fitzwilliams says that Prince Harry and Meghan Markle “need to be careful” about how they make their money.

“If you preach, you should practice what you preach. When it comes to the rich and famous, there is an awful lot of hypocrisy over climate change,” said Fitzwilliams. 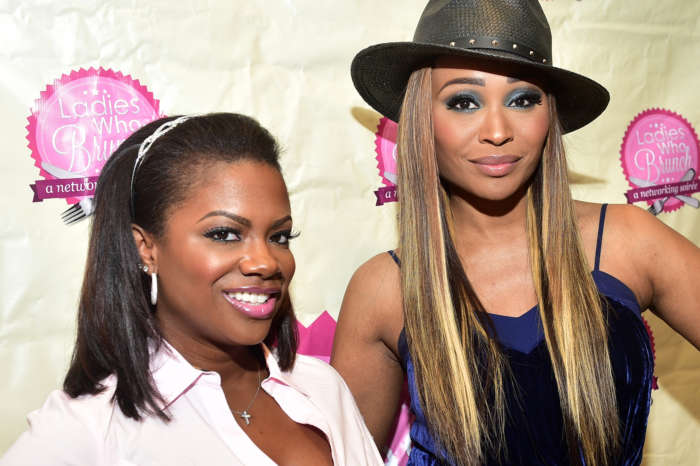 These two clearly don’t want to work for their money or they would be working for the British people…They will preach climate change form their private planes and will profit from appearances for fossil fuel companies…They need to stay in Canada behind their golden gates….Their greed is disgusting..