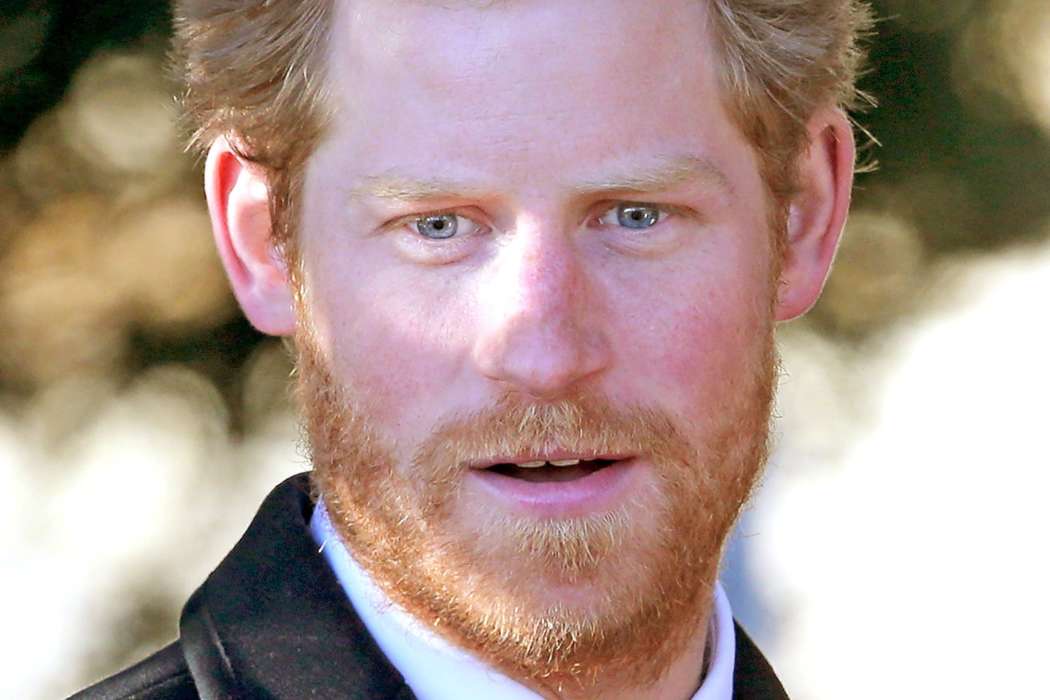 This Sunday, The Sun reported that Prince Harry once confronted David Beckham about his fears over a purported information leak to the press from Victoria Beckham. In other words, Harry was worried that Victoria might’ve been telling the press about Meghan Markle.

Reported by the aforementioned outlet, the Prince confronted David directly and asked him if Victoria was leaking information to the press or not, and the interaction apparently left Mr. Beckham extremely embarrassed.

Sources who spoke with the UK paper stated that it made things very awkward and uncomfortable for a long time. After a few months, they were eventually able to come to terms again, the outlet stated, but it did take a while to cool down.

Reportedly, Meghan and Harry first became worried about the press coverage surrounding their lives when media outlets began speculating that she and Victoria were becoming close friends. This was back in December of 2017.

Meghan was not happy with the reports, following other news articles stating that she was very happy with some of the recommendations Victoria made to her regarding stylists, hairdressers, and facialists. Regardless of the helpful tips, both Meghan and Harry thought it was possible Victoria may have leaked some of the information to the press.

Reportedly, Harry is very protective of the former Suits star, so he chose to speak with David personally about it. As it was previously reported, Victoria and David joined the long list of celebrities who went to their royal wedding in May of 2018.

It was noted by a few outlets that Victoria and David weren’t at the evening party following the ceremony. However, it appears as though things have been patched up between them since then. The source of the time explained that the celebrity couples managed to get their relationship back on the right track.

Fans of the royal couple know Prince Harry is very protective of Meghan Markle, with some speculating it may have something to do with the death of his mother, Princess Diana. Diana was famously hounded by the press, a fact some claim was at least partially responsible for her death. 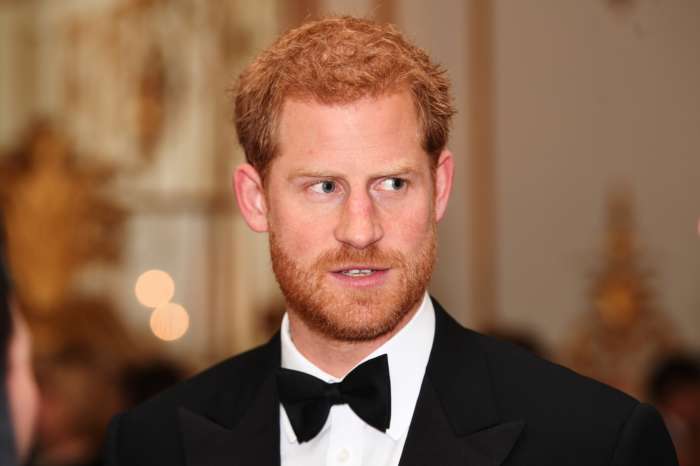