The palace has yet to reveal many of the details of the upcoming wedding between Prince Harry and Meghan Markle, but rumor has it that the 33-year-old is planning the party to end all parties to celebrate the end of his single life. A new report claims that Harry will have his bachelor party in Switzerland and will booze it up at the Swiss bar, La Vache.

Rugby player Lawrence Dallaglio, singer James Blunt, motorcyclist Carl Fogarty, and restaurateur Rob Sawyer own the swanky bar that features a menu designed by celebrity chef Heston Blumenthal. Closer Weekly reports that royal protection officers have already scouted the location to make sure they can lock it down and secure it for the big bash.

“I have just seen Harry’s advance close-protection team come into La Vache for lunch. Quite a few of the staff recognized the Royal Protection Officers who skied [here] with Harry in 2016,” the insider shared. “Once their cover was blown they made a quick exit as a few locals started asking if he was coming.”

The Swiss ski town of Verbier is known to be a royal hotspot, with Harry’s uncle Prince Andrew owning a vacation home there called the Chalet Helora. He has cleared the diary of the home and will reportedly allow Harry and his friends to use the chalet for their stag party as a gift from him and the Duchess of York.

Prince Harry and Meghan Markle’s royal love story will get its own Lifetime film. pic.twitter.com/WQpUakYmlY

Expectations are that Harry and Meghan will also have a more civilized joint bachelor/bachelorette celebration (also known as a stag-hen party) back in the UK at his favorite polo club. And, Markle will also likely have her own bachelorette party back home in California.

Harry and Meghan are set to tie the knot on May 19th at St. George’s Chapel at Windsor Castle. Before their wedding day, Meghan will be baptized and confirmed into the Church of England.

Find out who won't be invited to Prince Harry and Meghan Markle's wedding: https://t.co/ziOv2oCP9q

The couple has yet to announce the wedding party, but it is likely that Prince George and Princess Charlotte will be the page boy and flower girl. British weddings don’t usually feature a best man or maid of honor, but William bucked tradition when he married Kate Middleton in 2011 and named Harry as his best man. The expectation is that Harry will return the favor and have his big brother be his best man on his big day.

Meghan’s father, Thomas Markle, has said that he would love to walk his daughter down the aisle, and her potential bridesmaids include her best friend, Jessica Mulroney, and actress Priyanka Chopra.

Markle has yet to reveal who will design her wedding dress, but she is a fan of Lebanese designer Elie Saab, who is known for her embroidery and embellishments.

Prince Harry and Meghan Markle will marry May 19, 2018, at St. George’s Chapel at Windsor Castle. 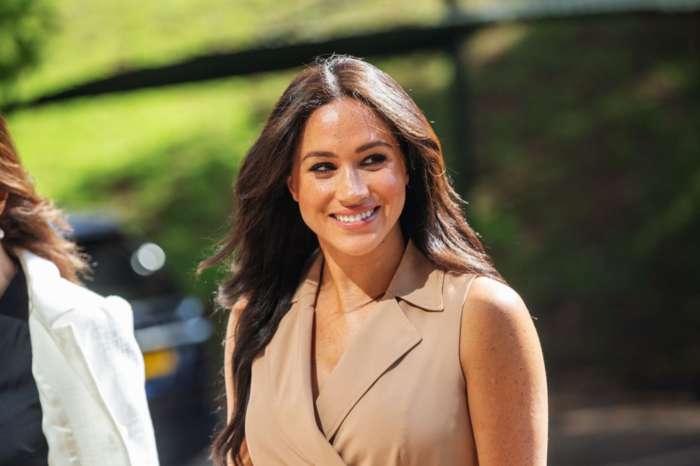