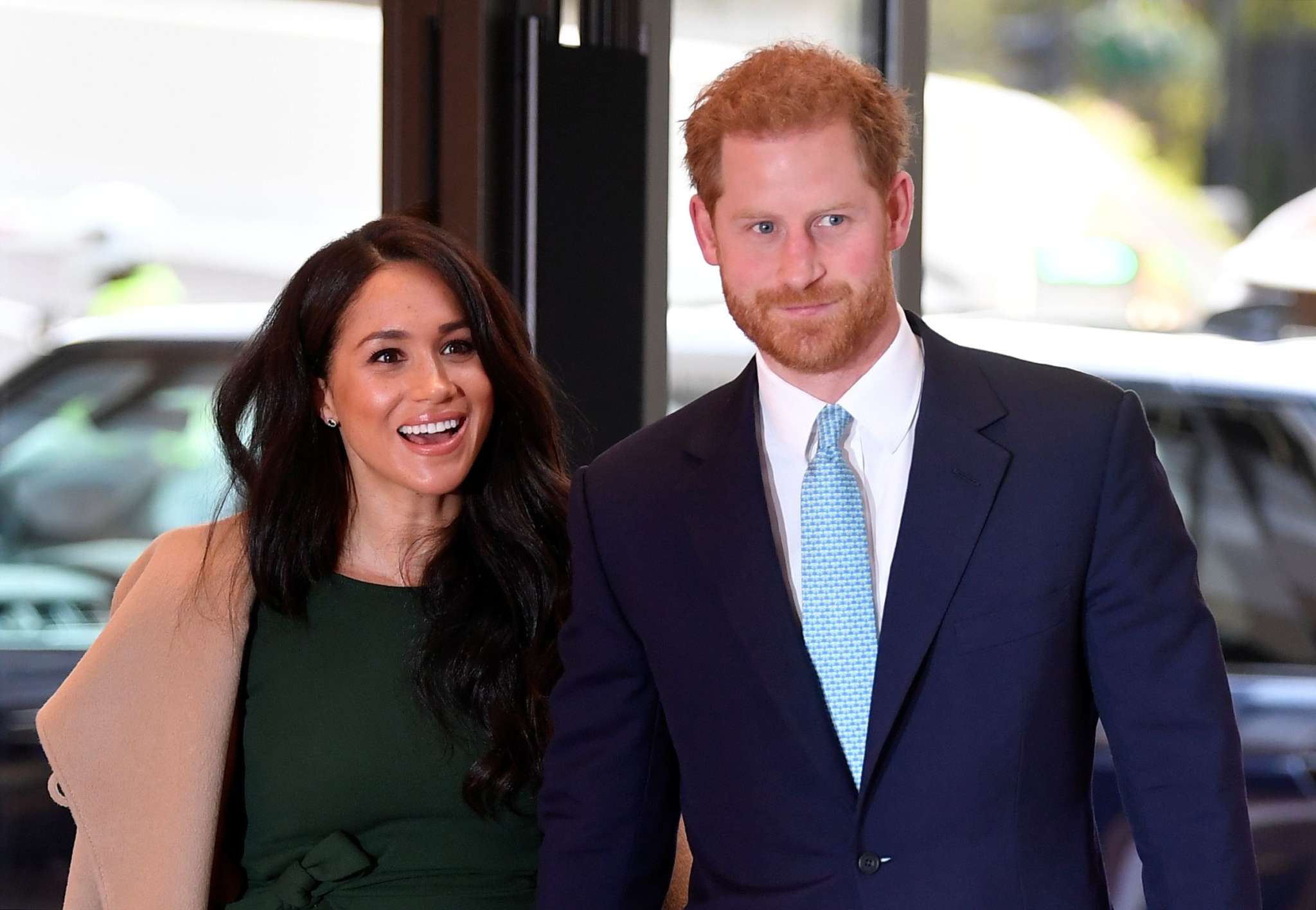 Prince Harry and Meghan Markle decided to leave the Royal family and now, the younger of the two princes is also opening up about the reason why! As you may know, the couple has chosen to give up their senior titles in favor of living a normal life in Canada and earning their own living.

Earlier today, while in attendance at Ivy Chelsea Club in London, The Duke of Sussex spoke out about the whole situation, telling the crowd that ‘I want you to hear all the truth from me – not as a Prince, or as a Duke, but as just Harry, the same person many of you have watched grow over the last 35 years – but [a Harry] with a clearer perspective. I’ve grown up feeling support from many of you, and I watched as you also welcomed Meghan with open arms when you saw me find the love and happiness I had hoped for my whole life.’

Harry also assured everyone that he still feels like the UK is his home and that will never, ever change.

He went on to discuss all the challenges he and Meghan have been facing ever since they tied the knot in 2018.

The royal mentioned that he believes people trust he’s chosen someone who holds the same values as he and that Meghan is still the same woman he married and fell for.

‘Once Meghan and I were married, we were really excited, were hopeful, and were here to serve. For those same reasons, it brings me great sadness it has come to this,’ the father of one stated.

While everyone was shocked to hear their decision of stepping away from their royal life, as it turns out, it’s something that’s been in talks for months due to all the challenges they have been facing since getting married.

‘And I know I haven’t always gotten it right, but as far as this goes, there really was no other option,’ he assured everyone.

To find out what else he had to say, check out the full speech video above! 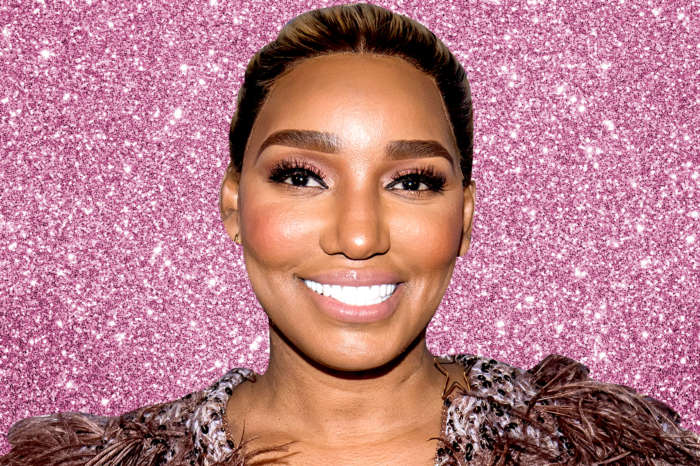