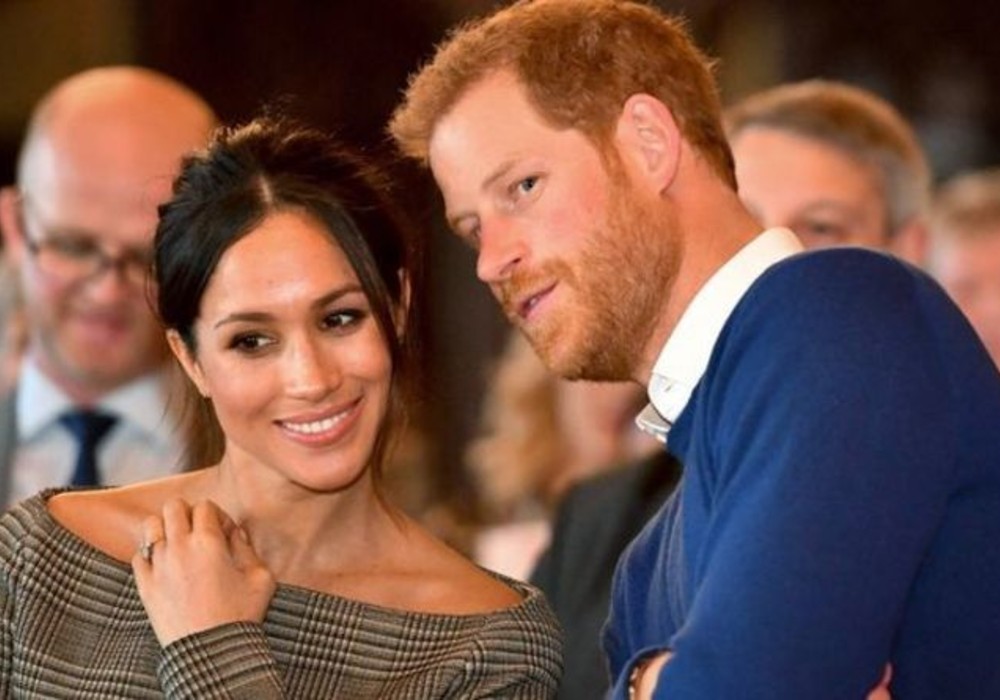 Prince Harry and Meghan Markle have reportedly given a tell-all interview to two “friendly” journalists who are writing the couple’s Megxit story for an upcoming royal biography. The Duke and Duchess of Sussex cooperated with Omid Scobie and Carolyn Durand for the new book that is tentatively titled Thoroughly Modern Royals: The Real World of Harry and Meghan.

According to the Daily Mail, Harry and Meghan want to give their side of the story to paint their exit from the British royal family in a positive light. However, insiders claim there are fears in the palace that the details of the couple’s strained relationship with other members of the family could be uncomfortable.

The first hearing in the Duchess of Sussex's lawsuits against the Mail on Sunday will take place today. It is being held virtually in front of the High Court's Mr Justice Warby (of the Queen's Bench Division) at 10:30am.https://t.co/MqIvSzRAJG

Harry and Meghan reportedly gave the interview before they moved from the UK to North America, and Scobie is known to be a “Meghan cheerleader” who had access to the details of Meghan and Harry’s recent video call to Queen Elizabeth where they wished her a happy 94th birthday.

The news of the favorable biography comes just days after the couple sent out a letter to the editors of four of Britain’s biggest tabloids telling them that they would no longer “engage” with the publications because of their negative stories that they claim were often full of lies.

The Duchess of Sussex is also suing The Mail on Sunday for publishing part of a private letter she wrote to her father, Thomas Markle, three months after he missed her wedding to Prince Harry after suffering a heart attack.

Inside sources claim that the new biography will begin with the origin of Harry and Meghan’s romance, and will then follow their story through Megxit. Considering how open the couple was with ITV anchorman Tom Bradby in his documentary about the couple last year, some royal insiders say that the palace is concerned about the details Harry and Meghan shared for the book.

This makes me 😂 so much. Meghan has chosen Omid Scobie to write her hagiography. Don’t think she realises he’s an ex-tabloid reporter who made his living flogging stories to the very papers she hates, including the Mail on Sunday! Whoops. https://t.co/uOvFiVMNrY

The 320-page biography is scheduled to be released on August 11, which is a later date than originally planned. Thoroughly Modern Royals: The Real World of Harry and Meghan will be published by Dey Street Books and it was supposed to hit bookstores in June, but was delayed because of the COVID-19 pandemic.

Neither Scobie nor Durand have confirmed their involvement with the book, but Princess Diana’s former private secretary Patrick Jephson is already fuming about Harry and Meghan’s tell-all interview.

“Collaborating with pliable authors and magazine journalists while shunning those deemed awkward is standard Royal practice, but for Harry and Meghan it’s not just about image – for them it’s business: a vital part of the self-branding and marketing process,” said Jephson. 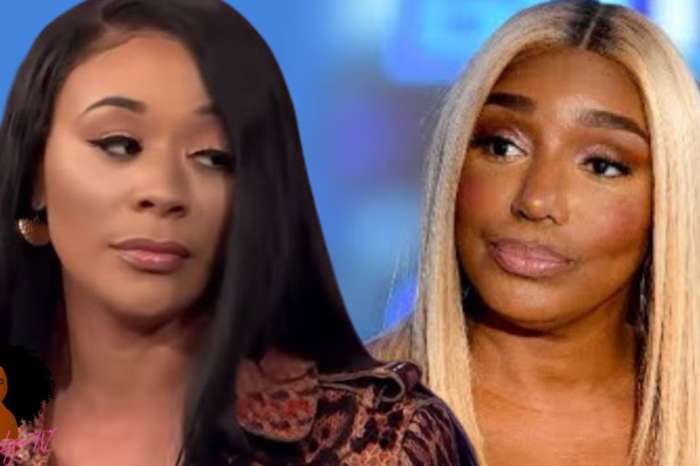