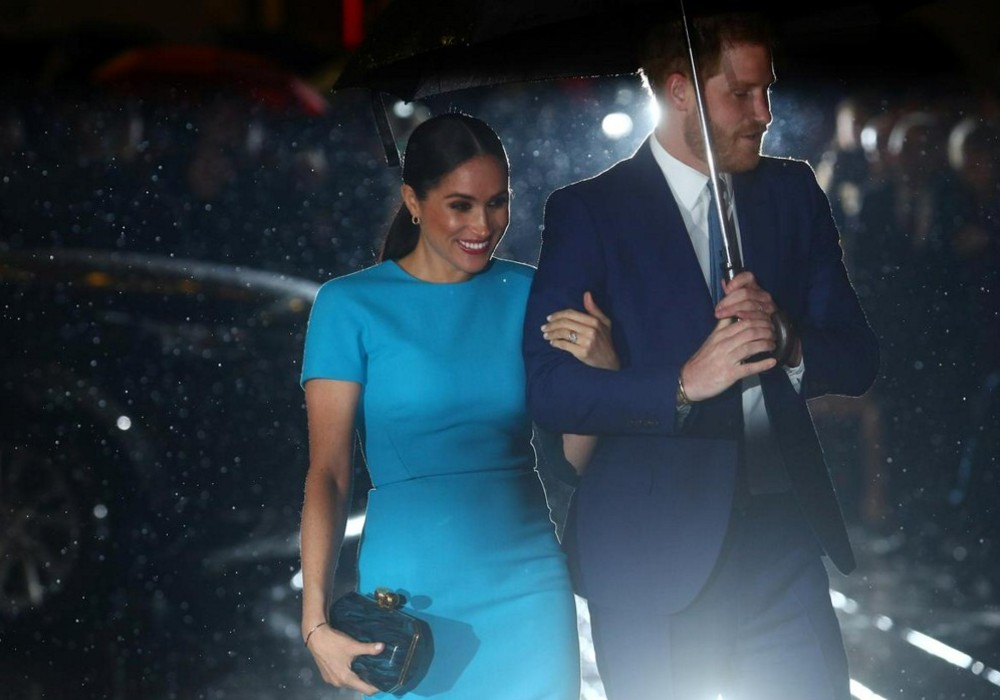 Prince Harry and Meghan Markle have officially cut ties with four of the UK’s biggest tabloids now that they have stepped down as senior members of the royal family. According to multiple outlets, on Sunday evening the Duke and Duchess of Sussex sent out a letter to the editors of The Sun, Daily Mail, Daily Express, and Daily Mirror to let them know they have a new policy of “zero engagement” with them.

“As the Duke and Duchess of Sussex now settle into the next chapter of their lives and no longer receive any publicly funded support, we are writing to set a new media relations policy, specifically as it pertains to your organization,” reads the opening of the letter.

NEW: In a Sunday night letter, Prince Harry and Meghan Markle have written to editors of the four major British tabloids – The Sun, Daily Express, Daily Mirror and Daily Mail – promising never to work with them again, barring all access into the future. The letter in full: pic.twitter.com/V4CWc8jKu5

Harry and Meghan said that they believe that a free press is the cornerstone of any democracy, particularly in a moment of crisis. They also believe that journalism’s first obligation is the truth. But, in recent years there has been an “influential slice of media” that has tried to insulate themselves from taking accountability for what they say or print, even when they know it is false, distorted, or evasive beyond reason.

“When power is enjoyed without responsibility, the trust we all place in this much-needed industry is degraded,” wrote Harry and Meghan.

The couple says that there is a “real human cost” to doing business this way, and they have watched both people they know and complete strangers have their lives pulled apart by the media for no good reason, other than the fact that “salacious gossip boosts advertising revenue.”

“With that said, please note that the Duke and Duchess of Sussex will not be engaging with your outlet,” reads the letter. “There will be no corroboration and zero engagement. This is also a policy being instated for their communications team, in order to protect that team from the side of the industry that readers never see.”

The couple explained that the new policy was not about avoiding criticism or shutting down public conversation or censoring accurate reporting. Harry and Meghan agreed that the media has every right to report on the news and have an opinion about them, no matter if it is good or bad.

#HarryandMeghan are fearless. What they are doing is paving the way for Archie and yes the other royal kids to be able to lead their life with boundaries from the press. The rest of the royals should be thanking them cause god knows none of them have the courage to take a stand.

However, the couple says that it can’t be “based on a lie.” And, they also made it clear that this is not a blanket policy for all media. Prince Harry and Meghan Markle say they are looking forward to working with journalists and media organizations all over the world to spotlight issues and causes that desperately need acknowledging.

The couple says that they will also do what they can to help further opportunities for more diverse and underrepresented voices. But, what they won’t do is offer “themselves up as currency for an economy of clickbait and distortion.” 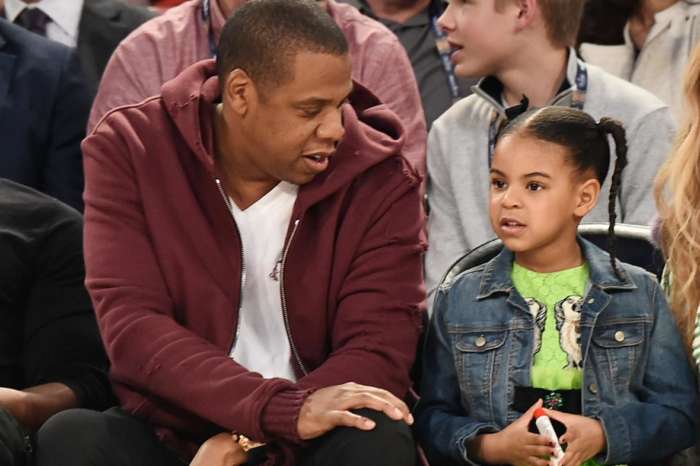