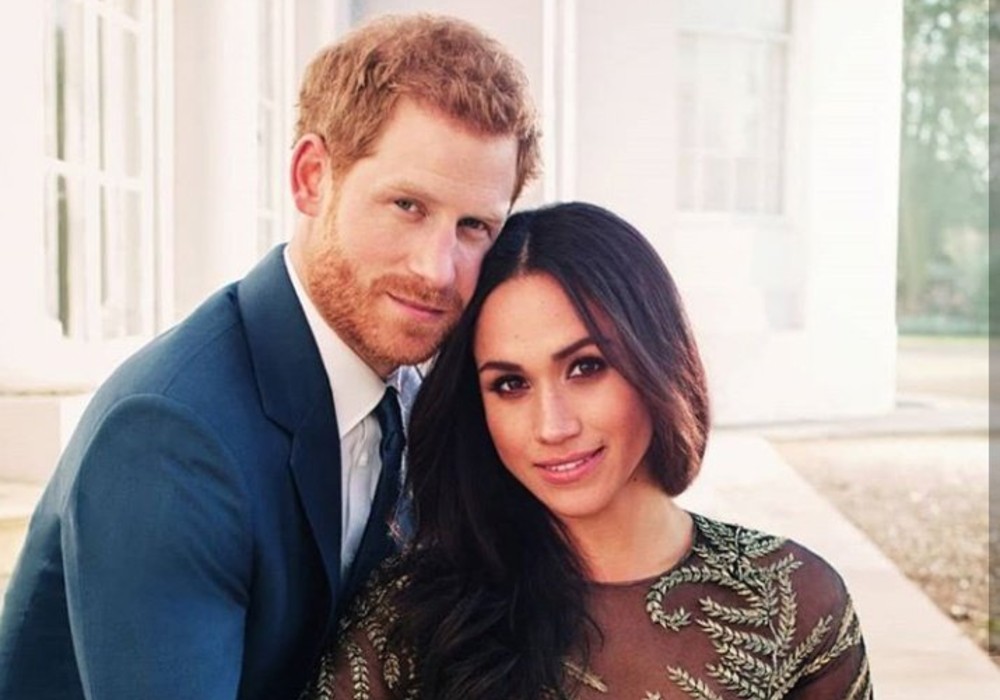 Prince Harry and Meghan Markle have lived in Tyler Perry’s Beverly Hills $18 million mansion for just a couple of months, but its secure location isn’t enough to keep them safe from the paparazzi. After numerous drones have appeared on the property in recent weeks, the couple has hired the media mogul’s security team.

According to StyleCaster, the Duke and Duchess of Sussex are extremely concerned about their one-year-old son Archie Harrison’s safety after several surveillance drones and members of the paparazzi started to appear around the property and get quite aggressive while trying to get photos of the family.

This prompted Harry and Meghan to hire Perry’s security team, and they are even paying for it themselves. Contrary to some reports, Prince Charles will not be footing the bill for the new security detail.

Since the beginning of May, Harry and Meghan have noticed multiple drones flying over their property and they notified the Los Angeles police about the problem. The couple reported that some of the drones were flying as low as 20 feet, and there have been pictures of the family on the mansion grounds that have recently surfaced.

“They see these drones coming in at them, and they guess that they are being operated by photographers, but they can’t just assume that,” revealed an insider. “Meghan received racist death threats at the time of her wedding, so the terror threat is very real for them. But, aside from that, imagine if you were in their shoes facing that, how that would feel? To have drones buzzing around 20 feet above your head when you are trying to play with your son?”

The source added that the drones are just one of the factors in the “unimaginable” levels of intrusion that Meghan and Harry have faced since they moved to California. The insider explained that Harry and Meghan are followed and tailed every time they go out, and the cars that are following them are “being driven very erratically” and it leaves them “rattled.”

“They were out driving in the last month in Los Angeles and were noticed by paparazzi,” explained the insider. “They were then tailed, followed and chased by two cars, which were being driven very erratically. When they parked up, one of the cars following them, which had been in an outer lane, cut across two lanes of traffic to park themselves. The photographer’s car was five meters away from causing a T-bone crash. It was incredibly dangerous, shocking and scary. They were rattled, but they handled it the best way they could.”

Considering Prince Harry lost his mother, the late Princess Diana, due to aggressive paparazzi, he is not taking his wife and son’s safety lightly. The insider says that Prince Harry and Meghan Markle are real people, and they are asking for the safety and security everyone expects in their own home.

Jenna Cooper From 'Bachelor In Paradise' Welcomes Her Baby!