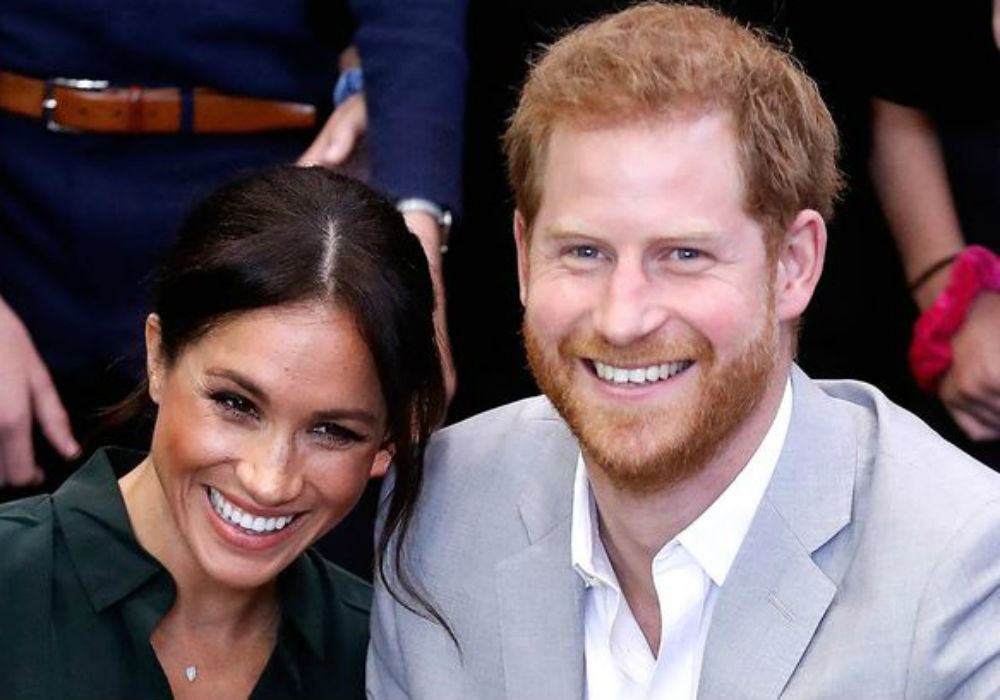 Prince Harry and Meghan Markle made their first public appearance post-Megxit last week, but they are facing some serious backlash because of the event they chose.

The Duke and Duchess of Sussex were the keynote speakers at an extravagant summit hosted by JP Morgan, who have spent decades investing billions into companies that produce fossil fuels. And that seemingly goes against the pro-environment message that Harry and Meghan have been trying to spread.

Meghan Markle and Prince Harry were paid 'up to £775,000' to tell American bankers he has been in therapy for seven years https://t.co/BRE8jjc9sd

JP Morgan paid Harry and Meghan 775,000 British pounds – which is more than $1 million – to speak at the exclusive Alternative Investment Summit in Miami. The Rainforest Action Network said in its 2019 Banking on Climate Change report that the investment firm reportedly spent $67 billion last year on companies who use fracking and for Arctic oil and gas exploration.

Harry and Meghan have spoken out against fossil fuels in the past, saying that emissions are “jeopardizing” the Earth, and urging people that there is a “ticking clock to save the planet.”

Author and British PR expert Mark Borkowski told The Sun that Harry and Meghan’s association with JP Morgan is “not the best look” after the couple has made climate change a top priority in their activism and philanthropy.

“How they accept money, and from whom, is going to be a challenge going forward,” Borkowski said.

They’ve now set the bar on what they really left the Royal family for….. we could all see it…… money 💰 https://t.co/27iiR21Gzo

“If you preach, you should practice what you preach. When it comes to the rich and famous, there is an awful lot of hypocrisy over climate change,” said Fitzwilliams.

The reaction on Twitter has also been negative, with one user writing that financing led by JP Morgan has provided over $700 billion of new investment for fossil fuel companies, aggressively expanding new coal, oil, and gas projects. They added that “Harry and Meghan need to choose wisely.”

Another wrote that Prince Harry and Meghan Markle “better not say another word” about climate change and being good to the environment if they are going to hang out with JP Morgan execs.

As fans know, Harry and Meghan stepped down as senior members of the royal family last month, and they are currently laying low with their nine-month-old son Archie Harrison in a friend’s multi-million dollar mansion on Vancouver Island. The couple is reportedly looking for a home in Los Angeles for the summer so they can be close to Meghan’s mother, Doria Ragland. 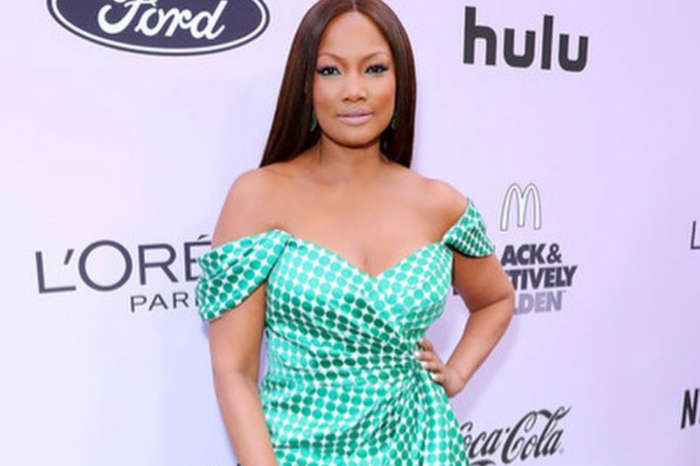