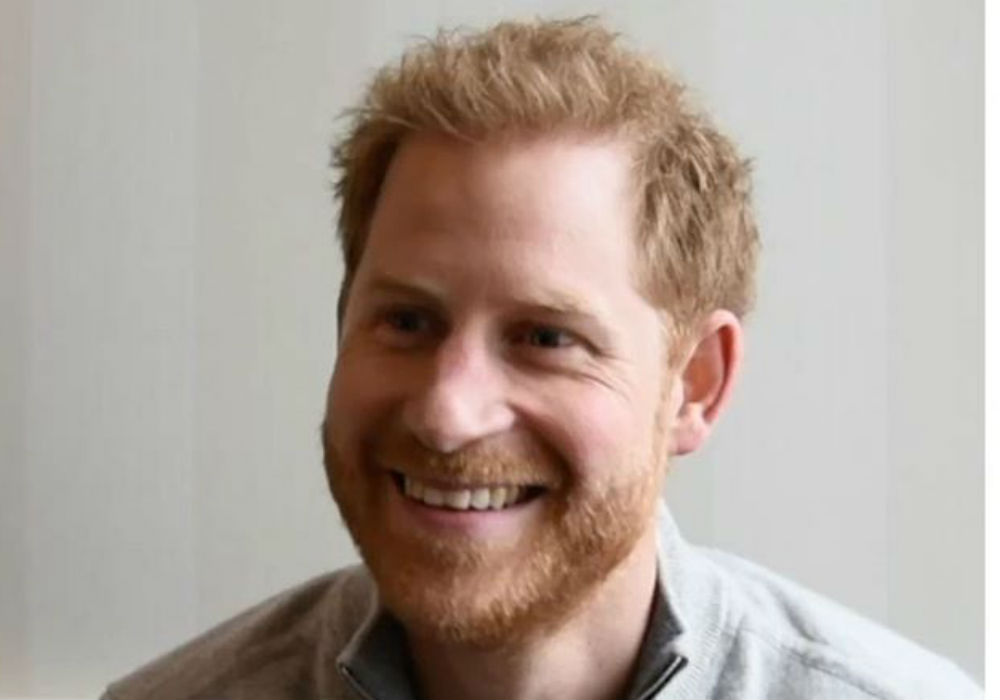 Prince Harry was spotted in public on Thursday for the first time since he and Meghan Markle announced that they were stepping back as senior members of the royal family. Harry was heading to Buckingham Palace for an official engagement, and it’s possible that it could be his last.

According to Page Six, Prince Harry was in the back of a car and staring at his phone while being driven to the palace for his first formal event since Megxit. He was wearing a blue suit with a silver tie and reportedly looked “tired.”

Introducing the Rugby League World Cup 2021 Mental Fitness Charter – a new initiative created by the RFL that will champion the importance of good mental fitness and create sustainable legacy the sport can be proud of. The Duke was announced Patron of the Rugby Football League in December 2016, after it was given to him by Her Majesty The Queen. He is proud to support the Rugby League and the steps made to improve the sport! The initiative announcement comes ahead of today’s live RLWC2021 World cup draw with The Duke of Sussex, alongside representatives of all 21 nations involved, in Buckingham Palace. By “the final whistle of the final game” of @RLWC2021, the charter commits to: • – Train every player, team official, match official, teammate and volunteer to look after their own mental fitness and the mental fitness of those around them. – Support tournament players to take their experiences home and develop mental fitness awareness within their own Rugby League communities. – Deliver mental fitness workshops to 8,000 young Rugby League players, and their parents. – Train grass roots coaches to continue delivering mental fitness workshops and leave a sustainable tournament legacy. This comes at a vital time for both the sport and mental health awareness, with suicide being the most common cause of death for men aged 20-49 here in UK. Given that 93% of the 42,000 Rugby league players and 70% of spectators are male, the mental fitness charter is of huge importance to help educate both players and audiences of the benefits of looking after one’s mental wellness. Video © @RLWC2021

Later, when he was on palace grounds for the Rugby League World Cup draw, he appeared to be in good spirits as he joked with the rugby players.

“Look after the grass though yeah? Otherwise I’ll get in trouble,” said Harry.

When he arrived inside the draw, Harry “seemed distracted.” And, when he spoke about the power of sports and how it can save lives, he “spoke in faltering voice.” The Duke of Sussex also declined to answer questions about his future with the royal family.

One reporter asked how the discussions were going with Queen Elizabeth, Prince William, and Prince Charles, but Harry kept his mouth shut and smiled.

During the official draw, presenter Dave Woods referred to Harry as His Royal Highness, and the title was also used by the palace in a tweet about the event. Harry and Meghan’s royal titles are apparently part of the discussion about their future with the family.

The Sun claims that the rugby event is the last one Harry has scheduled on his royal calendar, and that could mean that it will be his last public appearance as a royal. Harry also posted about the Rugby League World Cup on Instagram, and he’s also posted about the 2022 Invictus Games, which will take place in Dusseldorf. The 2020 Invictus Games will occur later this year at The Hague.

Prince Harry has kept a relatively low profile since he and Markle made their shocking announcement. Now that he was met with the Queen, Prince William, and Prince Charles, the expectation is that he will fly to Canada to be with Markle and their son, Archie Harrison.