Prince Harry Is Finding His New Post-Royal Life To Be ‘Quite Challenging,’ According To Jane Goodall 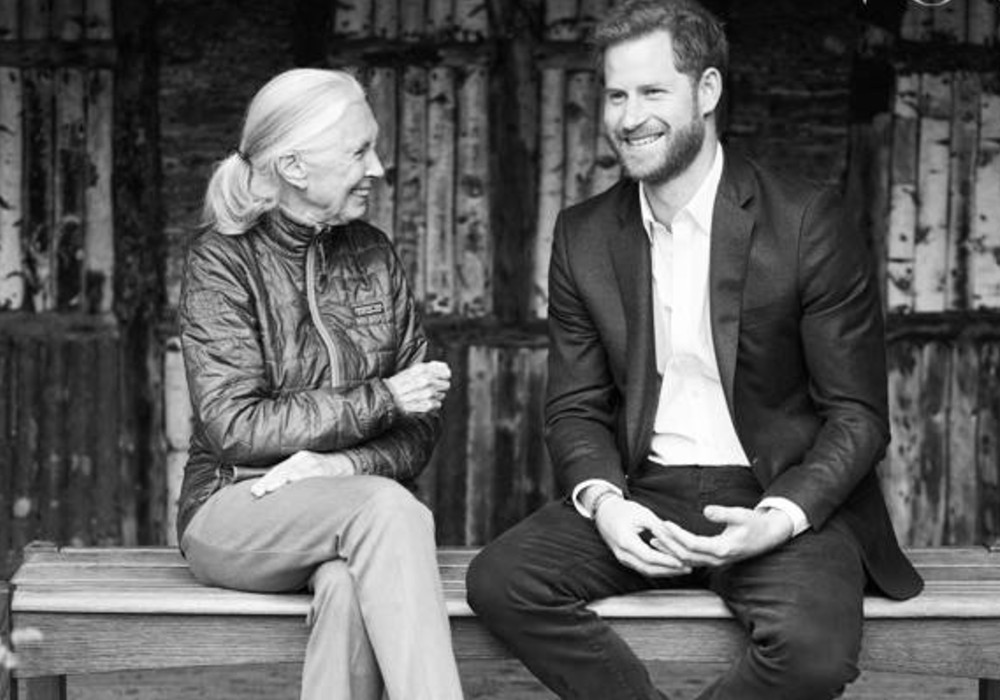 Prince Harry has been keeping in touch with his friend, Dr. Jane Goodall, amid his move with Meghan Markle and Archie Harrison to the United States. And, the famed primatologist has revealed that the 35-year-old former royal is struggling with his new life.

“I don’t know how his career is going to map out, but yes, I’ve been in touch, though I think he’s finding life a bit challenging just now,” said Goodall in an interview with the Radio Times.

Seriously? Meghan Markle and Prince Harry will have a “very tough time” paying for security in LA. No sympathy for this toxic couple who turned their back on the wonderful queen and the royal family. 😐💰https://t.co/dKEtMlyZ1r

She also noted that Prince Harry loved to “hunt and shoot” with his brother, Prince William. But now that he is married to Markle, Goodall suspects that part of his life is over because the former Suits actress “doesn’t like hunting.”

Harry and Meghan walked away from royal life earlier this year so they could become financially independent, while splitting their time between the UK and North America. However, a royal expert says that the couple didn’t quite realize how difficult it would be to pay their own way.

Omid Scobie recently said on the Heir Pod Podcast that the couple has spent the last few years not earning a living. He explained that as royals, all of their expenses were covered but they didn’t earn salaries. Scobie believes that paying their own way will be “very tough” for Harry and Meghan, especially in the few months ahead.

Scobie also pointed out that the COVID-19 pandemic isn’t helping the situation.

“No one knows when there is an end date to this. This could follow us for some time,” he said. “For Harry and Meghan, on top of the difficulties they have had with the press, there has been this underlying issue of who pays for security moving forward.”

It’s no secret that security for the Duke and Duchess of Sussex isn’t going to be cheap because they need multiple personnel who will look after them around the clock. Travel expenses must also be included, so Harry and Meghan are going to need a “pretty significant income” to cover their personal security and their lifestyle, says CTV Anchor Elaine Lui.

Prince Harry could give up hunting because his wife Meghan dislikes the sport, according to conservationist Dr Jane Goodall https://t.co/7uLv7Ye0SX

Prince Charles has agreed to cover the couple’s expenses for one year, but after that they will reportedly be on their own. However, this is exactly what the couple wanted, and Goodall says that they never intended to raise their son as a royal.

Jane Goodall spent time with Prince Harry, Meghan Markle, and Archie Harrison last summer for an interview that appeared in the September issue of British Vogue, which Markle guest-edited. She says that months before Harry and Meghan’s Megxit announcement in January, they were already rejecting royal life and said that their son is “not growing up like that.” 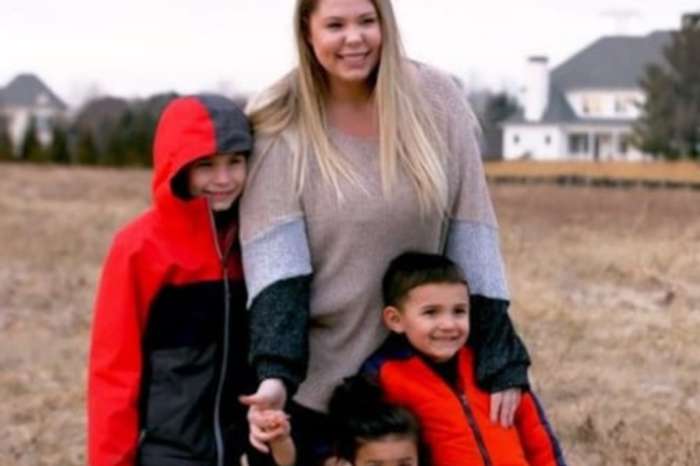