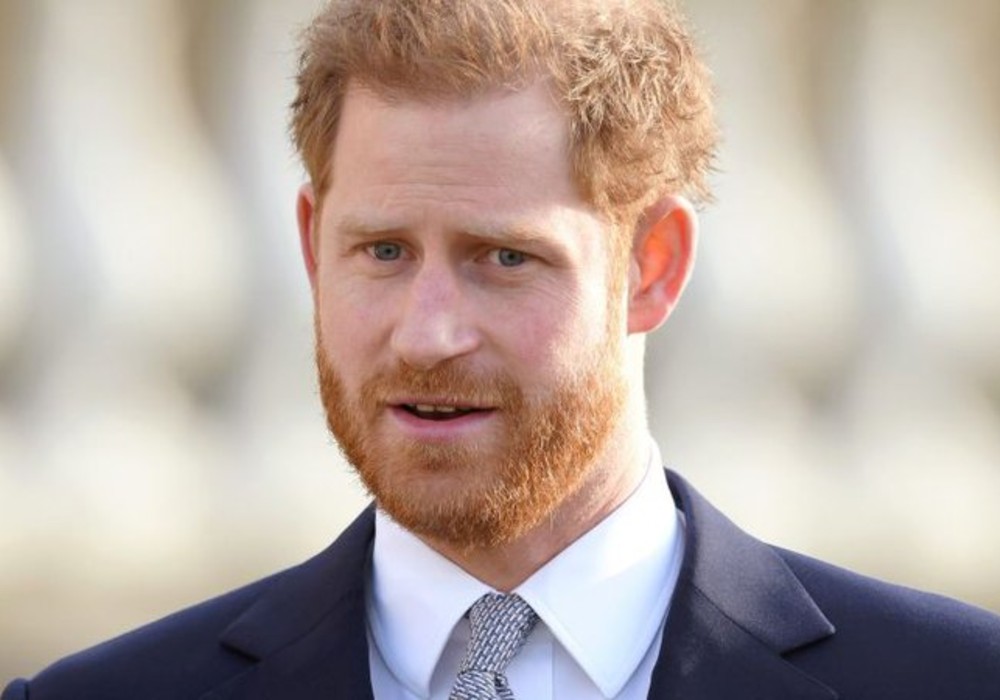 Prince Harry is feeling a bit “rudderless” after moving to Los Angeles with his wife, Meghan Markle, and their one-year-old son, Archie Harrison, according to a new report from Vanity Fair. An insider claims that without friends or a job, the Duke of Sussex is struggling, but he knows it’s only temporary.

“He has a lot of friends in the military community in the UK and of course he misses them. This is a very strange time for us all, but I think Harry is missing having a structure to his life right now,” the source said. “He doesn’t have friends in LA like Meghan and he doesn’t have a job. So at the moment he’s a bit rudderless, but it won’t always be like this, and he knows that.”

Before the borders closed due to the COVID-19 pandemic, Prince Harry and Meghan Markle left Vancouver Island and moved into an $18 million mansion in Beverly Hills. Tyler Perry owns the property, and Oprah Winfrey reportedly connected the Sussexes with the media mogul when they were looking for a place to live.

Since stepping down as a senior member of the royal family, the source says that Prince Harry has continued to keep in touch with his friends and colleagues in the UK. The insider claims that the Duke of Sussex is keeping in regular communication with all of the organizations that he works with in his home country, but not using his official military appointments that Queen Elizabeth gave him is still “a wound that will take time to heal.”

The 35-year-old served in the British Army for 10 years, and his service included two tours in Afghanistan. He ultimately earned the rank of Captain, and the armed forces will always be important to Harry. This is one of the reasons he founded The Invictus Games, which is a sporting competition for wounded veterans.

ROYAL STORYTIME: Meghan Markle reads a story to baby Archie — who turns one today — with dad Prince Harry behind the camera. https://t.co/Kk31ZjU0lT pic.twitter.com/eic19fId90

Even though this year’s Invictus Games have been postponed because of the pandemic, Prince Harry is reportedly still working on the event and he is staying in touch with a veterans society for soldiers who were injured in Afghanistan and Iraq.

Prince Harry and Meghan Markle are also working on their non-profit organization Archewell during the pandemic, but they are waiting to launch the new project at a more appropriate time. 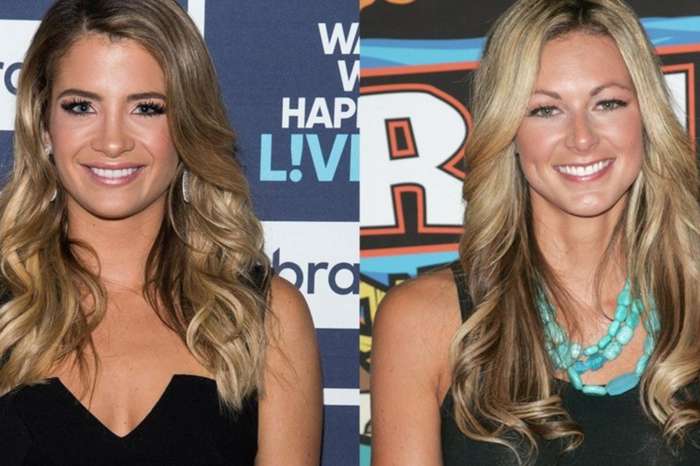