Prince Harry Has The Best Answer After Being Called Handsome By A Student! 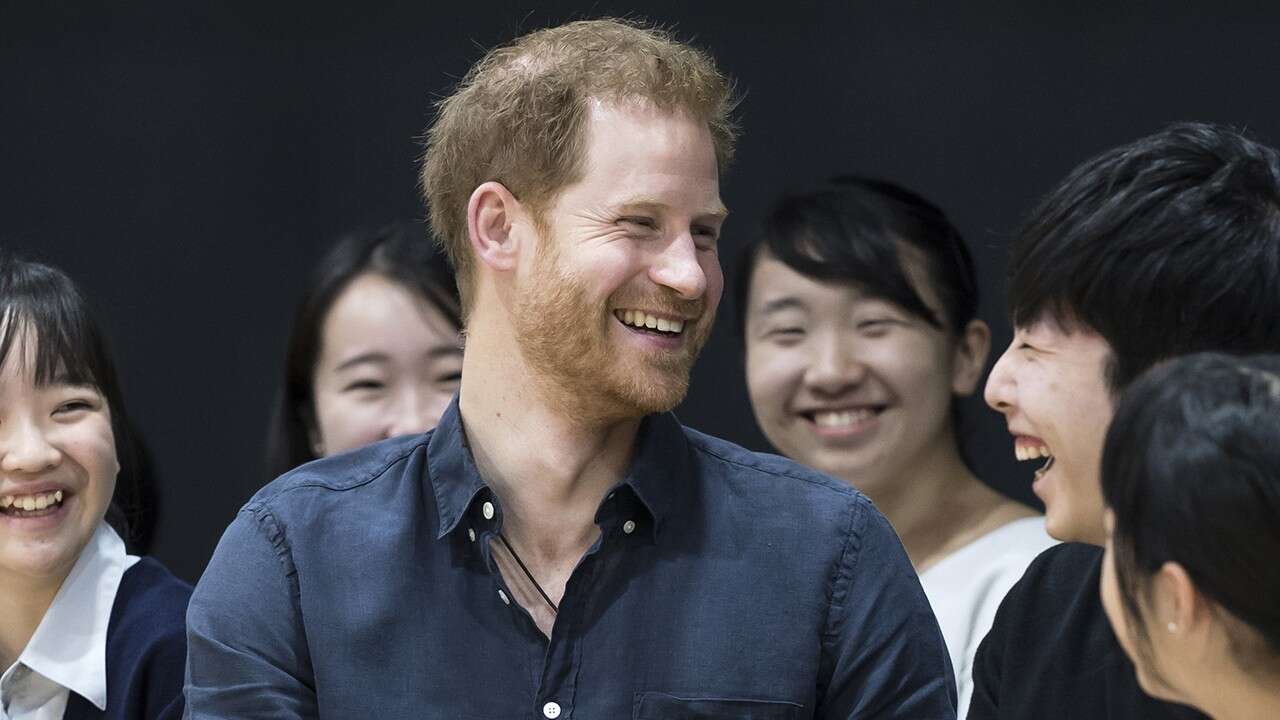 It is not the first time he has heard those words so the royal family member had the perfect response! Prince Harry received a compliment from a young fan while overseas and he knew exactly what to say!

That being said, before the match started, yesterday, he made sure to take some pics with students at the arena that were obviously supporters of the English team judging by their flags.

During that interaction, it’s reported that one of the young students told Prince Harry he is handsome and he knew all too well how to be graceful about the compliment.

It was pretty funny! One clip that was posted on The Royal Family Channel on Twitter, shows that one of the female students playfully asked him to put a ring on it by pointing to that finger on her left hand.

This prompted Harry to respond that ‘I’m married’ while shrugging playfully and pointing to his own ring finger which definitely already had a wedding band on it!

The Duke of Sussex meets Paralympic hopefuls in Tokyo ahead of rugby final
He warmed up for the Rugby World Cup final at a training session for would be Japanese Paralympians and discovered that one or two of them were rooting for England's opponents. #PrinceHarry #Tokyo pic.twitter.com/eXxeXAFhUt

In the caption, it reads: ‘The Duke of Sussex meets Paralympic hopefuls in Tokyo ahead of the rugby final. He warmed up for the Rugby World Cup final at training session for would-be Japanese Paralympians and discovered one or two of them were rooting for England’s opponents.’

In the end, despite the royal family’s support, England lost the match and so, the Sussex Royal page posted a congratulatory message to the victors, South Africa, that says: ‘Congratulations South Africa! Rugby World Cup champions! Tonight was not England’s night, but the entire nation’s incredibly proud of what @EnglandRugby has achieved over the past few months. Hold your heads high boys, as you did an outstanding job and we could not have asked more from you all. To South Africa – rugby unites us in more ways than we can even imagine, and tonight I have no doubt it will unite all of you. Well done and enjoy! Arigatu gozaimasu Nihon 🇯🇵.’ 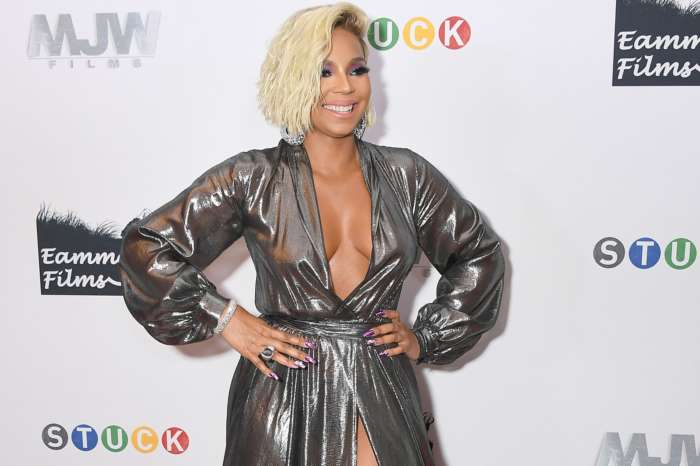