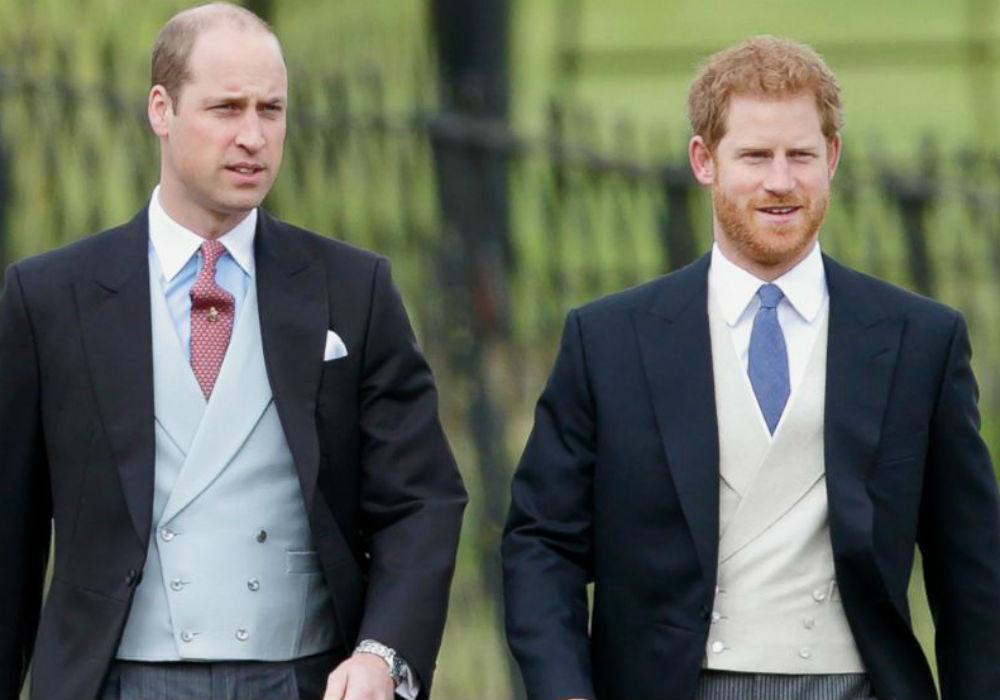 Prince Charles and Camilla Parker Bowles’ marriage has been anything but smooth sailing, and some of their troubles are reportedly due to Camilla’s strained relationship with Charles’ sons, Prince William and Prince Harry. Although Harry and William have referred to Camilla as a “wonderful woman” in past interviews, one royal expert believes there is more to their relationship than meets the eye.

Christopher Wilson, who has written biographies on the royal family, claims that William and Harry are distant with Camilla behind closed doors. Charles’ sons have expressed nothing but support for their step-mother in public, but Wilson says that the situation is different away from the cameras.

“Dealing with the family she married into hasn’t always been plain sailing,” Wilson explained, adding that there is “distance” between the parties.

According to Express, Wilson’s claims follow rumors that William and Harry never forgave Camilla for ruining their father’s marriage to Princess Diana, who tragically passed away in 1997. Inside sources also believe that the boys will not let Charles refer to Camilla as Queen once he takes the throne and want her title to be something else, like Queen Consort.

Charles and Camilla’s relationship started back in the 1970s, though they put things on hold after Charles wed Diana in 1981. Charles and Diana divorced in 1996 and he came clean about his romance with Camilla following his ex-wife’s passing. The two tied the knot in 2005 with a small wedding at Windsor Guildhall.

The royal family has not commented on the rumors surrounding Camilla’s strained relationship with William and Harry. Although it has been over twenty years since their mother’s death, Harry and William are still haunted by her memory.

The brothers opened up about their late mom during a documentary in 2017, titled Diana, Our Mother: Her Life and Legacy. In the film, Prince William and Prince Harry talked about the last time they spoke to Diana and admitted that their final phone call still weighs heavily on their minds. 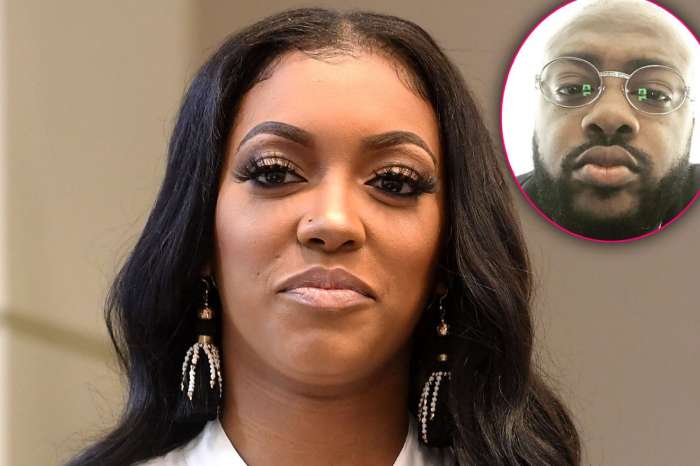