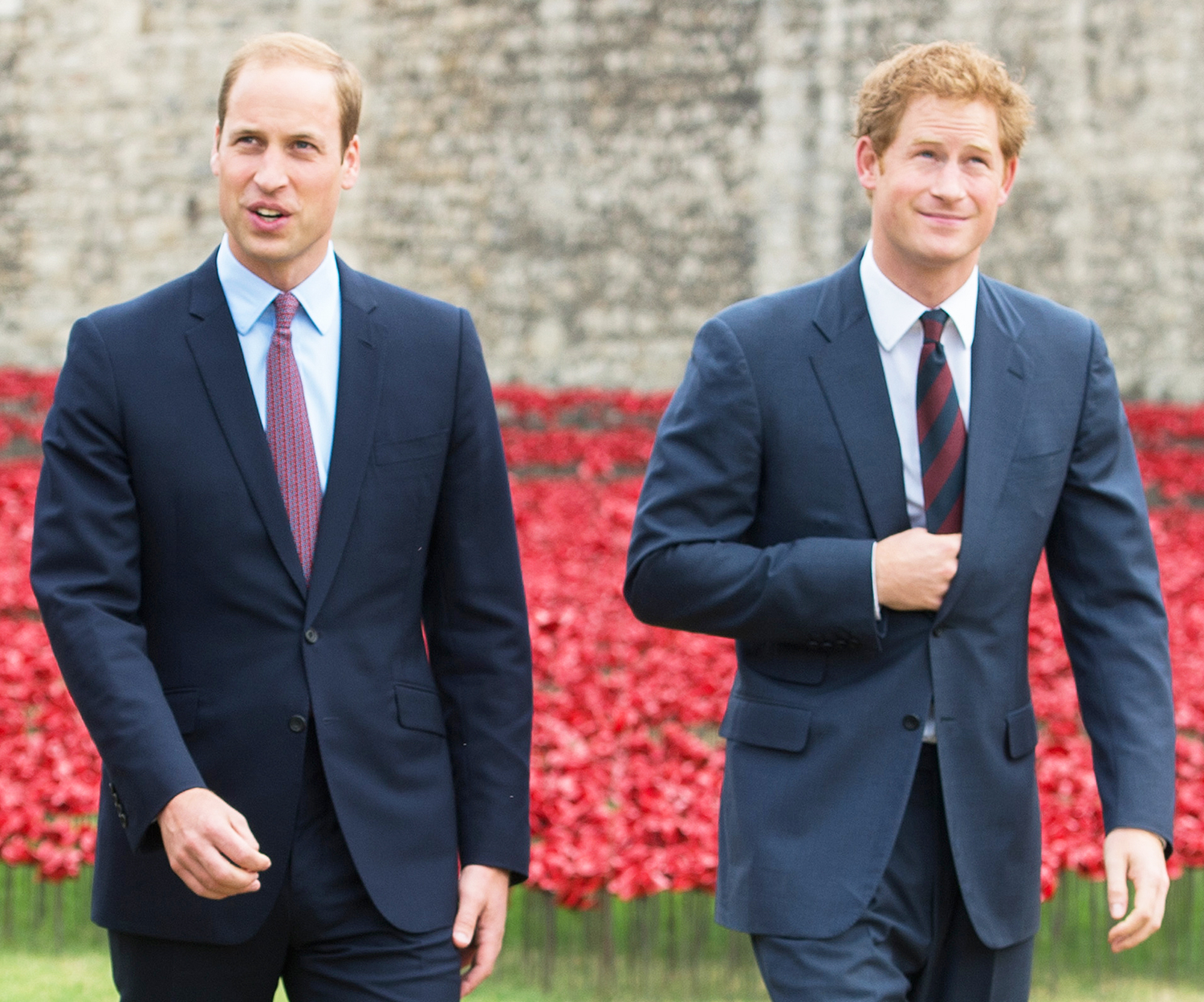 It turns out that the British royal brothers might be getting along just fine despite some previous reports that claimed they have been drifting apart lately. One new insider shared with HollywoodLife that there is no actual drama at the palace.

‘Becoming a new father is bringing Harry closer to William, not further away. The brothers get along fine, despite small sibling squabbles over the years. They’ve had disagreements on small things, like close brothers have, but Meghan’s pregnancy and Harry and Meghan’s move to a new home have given them some healthier space, bringing the brothers even closer together,’ the source dished.

They went on to insist that the princes actually still ‘have a strong, and special bond, as do their wives, and everything’s awesome in the family, they’re all very excited about the new addition coming to the family and any report of the contrary is wrong.’

The source also called the rumors that the two royal couples have been feuding ‘hogwash,’ adding that while they’re mostly laughable, it’s also annoying that the four have to deal with so many lies all the time.

Regardless, they assured the site that the blue-blooded family understands that because of their status, things like that will always happen to them and try their best not to let the speculations get to them too much.

Of course, they are still human and don’t want to hear lies about them but since there are no actual problems in the family, they focus more on living happy lives!

Speaking of, everyone at the palace is allegedly very excited for Prince Harry and Meghan Mare starting a family together. 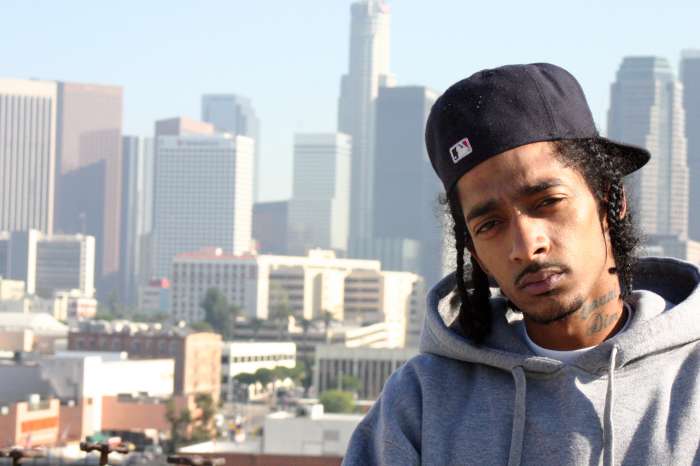