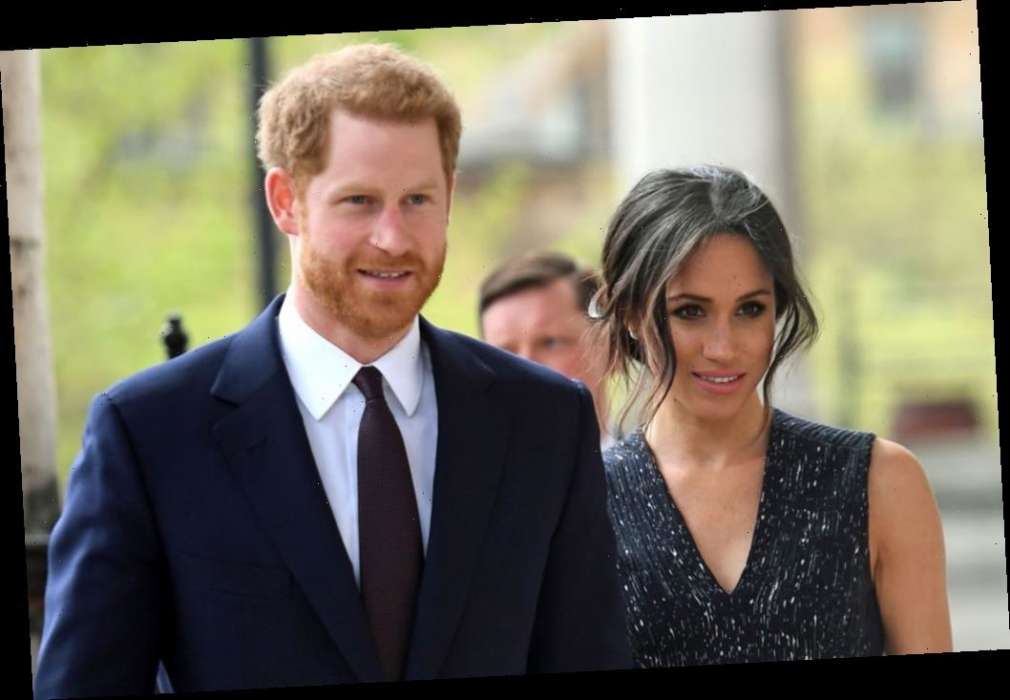 The Canadian Taxpayer’s Federation reported that the RCMP, the Royal Canadian Mounted Police, cost Canadian tax-payers around $56,384 Canadian dollars, which is around $41,500 US. They kept Meghan and Harry safe from the 18th of November until the 19th of January.

The Canadian Taxpayer’s Federation stated that the numbers above likely don’t cover the entire cost either, considering it does not cover the salaries paid to the Mounties. Currently, the numbers only show what it cost to pay for accommodations, incidentals, meals, travel, and overtime.

Finding Freedom the new biography about Prince Harry and Meghan Markle will dive us through the life of the Duke and Duchess of Sussex leading us to their choking decision to leave the Royal Family. The book is set to be released on August #royalfamily #findingfreedom #princeharrymeghanmarkle #sussexroyals #megxit

The RCMP dropped a statement in which they said that for “security reasons,” they would not be showing the cost of salaries. More importantly, Meghan and Prince Harry spent more time in Canada than January as well.

Page Six says that the couple left for the city of Los Angeles near the ending of March, rather than the first month of the year. In other words, it appears as though the number above, $41,000 US, doesn’t cover the entire cost at all. It may actually be much higher.

The federation says that the protection ended on the 14th of March, and they refused to show the total summary costs of the entire visit. Aaron Wudrick, one of the directors of the taxpayer’s group, claimed that $50,000 was nothing to “sneeze at,” especially considering it paid for the lifestyle of one the wealthiest families in the world.

Wudrick says that if the government didn’t cut them off, it could’ve turned into a million-dollar bill, easily. Reportedly, more than 80,000 Canadians signed a petition saying that they didn’t want to pay for Meghan and Prince Harry’s stay in the nation.

Wudrick, further, explained that he and the rest of the group are thrilled to voice the concerns of many Canadians who believe they shouldn’t have to financially support Meghan and Prince Harry’s lifestyle shift across the globe to another nation. 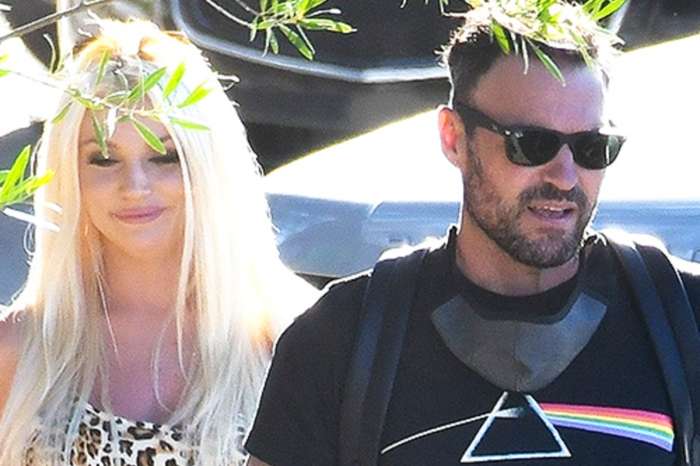