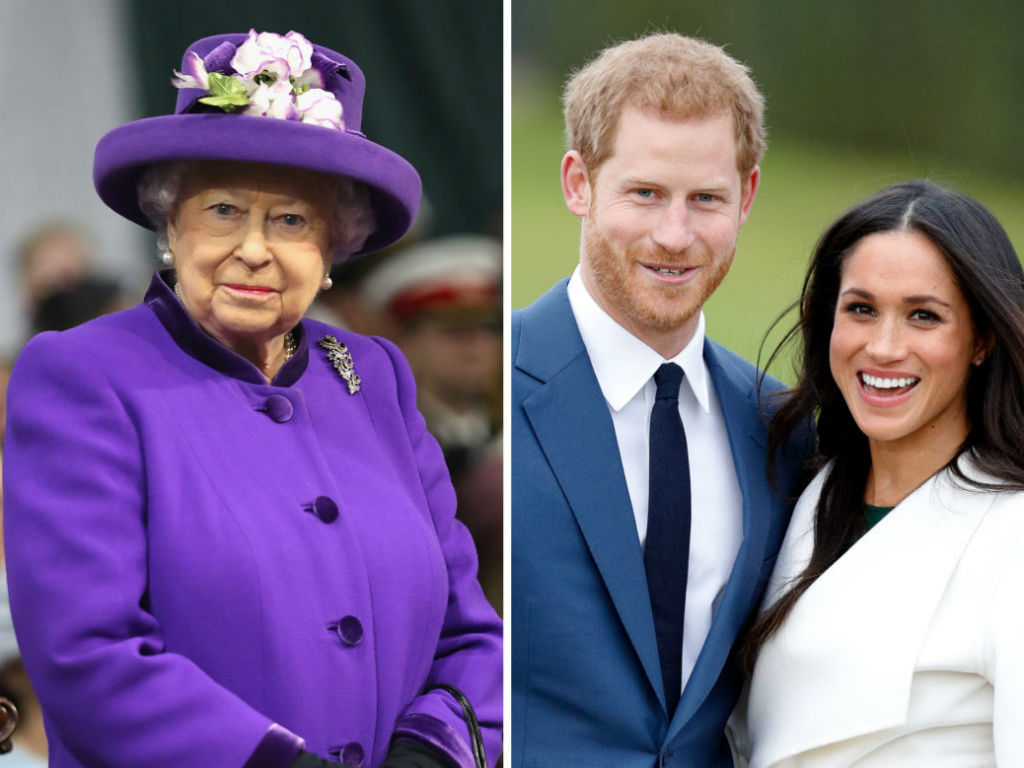 Prince Harry and Meghan Markle will be skipping Queen Elizabeth’s Christmas festivities at Sandringham this year. A spokesperson for The Duke and Duchess of Sussex announced the couple will be spending the holidays with Markle’s mother.

“The Duke and Duchess of Sussex are looking forward to extended family time towards the end of this month. Having spent the last two Christmases at Sandringham, Their Royal Highnesses will spend the holiday this year, as a new family, with the Duchess’ mother Doria Ragland. This decision is in line with precedent set previously by other members of the Royal Family, and has the support of Her Majesty The Queen,” read the statement.

The news comes weeks after it was revealed Prince Harry and his wife would be taking some personal time at the end of the year. They have declared the last six weeks of the year, as family time. There is even speculation the couple will bring baby Archie to the United States for the holiday season.

Yahoo Entertainment is reporting the Queen and Prince Charles are growing deeply concerned over how much Prince Harry is distancing himself from the royal family. Prince Harry choosing to spend Christmas away from his family has them worried he has lost himself.

It has been a challenging year for Meghan and Harry. They have endured horrific scrutiny, especially the Duchess of Sussex. The British media has taken aim at every move she makes. Meghan admitted in their recent documentary, Harry & Meghan: An African Journey, life has not been easy for her.

There is also the rumored rift between Prince Harry and Prince William, adding fuel to the family’s concern. The two brothers are on drastically different paths, but the bad blood has reportedly gottem worse since Harry married Meghan.

Trending Tonight: #PrinceHarry and #MeghanMarkle announce that they won't be spending Christmas with the Queen & is a #Friends reunion in the works? pic.twitter.com/fOi5LHGvHV

“On many occasions, he has also seemed to be a shadow of himself: miserable, tense, sulky and even emasculated. It’s hard to pinpoint exactly why, but perhaps all the changes Meghan has encouraged him to adopt have temporarily made him no longer feel quite himself. He is emotionally vulnerable and has no wish to contradict a charismatic and extremely determined wife. I have been told from an insider that both the Queen and Prince Charles are very worried about him,” Angela Levin wrote in her biography Harry: Conversations with the Prince.

The palace has not responded to reports the family is concerned about Prince Harry or his choice to spend Christmas with Meghan Markle’s mother. One can’t blame Meghan for wanting to teach baby Archie her family traditions and split the holidays with her family, as well as the royal family.

Do you think the royal family should be concerned Prince Harry is distancing himself from them? 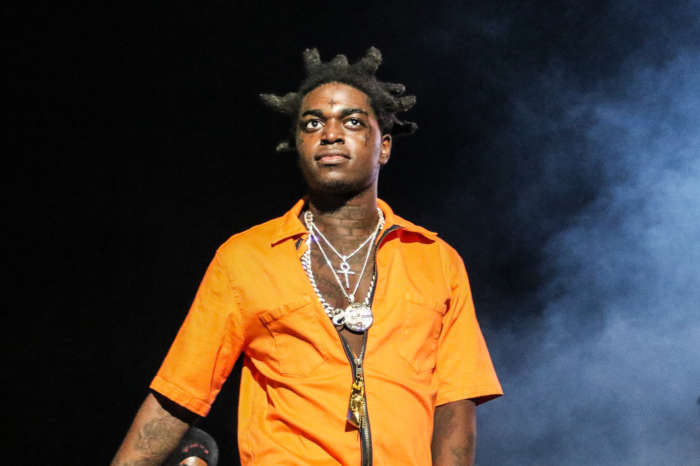