Prince Harry And Meghan Markle Were ‘Crushed’ By Reaction To Megxit 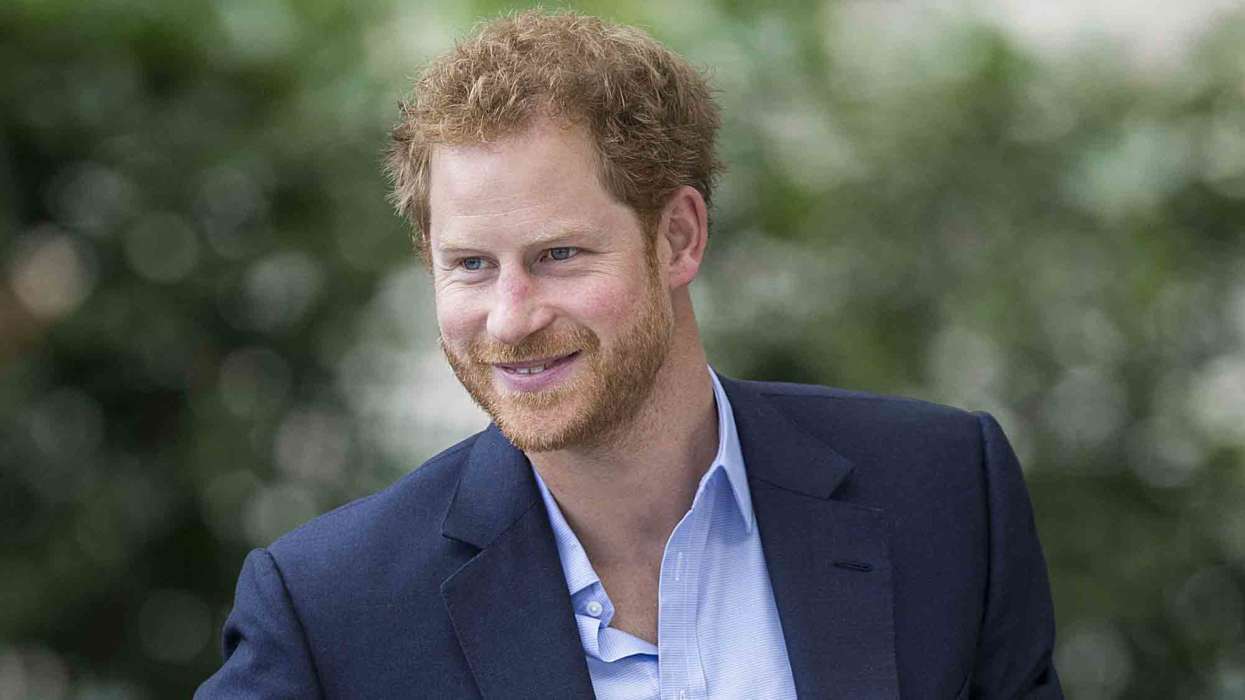 Following Harry and Meghan Markle’s exit from the royal family, a top royal insider has claimed that both parties were “crushed.” In fact, the insider said that to say they were “crushed” by the response was an “understatement.”

Omid Scobie, Bazaar’s royal editor and a journalist close to the formerly royal couple, claimed that the way they were treated by the family as they announced their intention to leave was “cruel,” and wholly unnecessary. He argued that the fact nobody even stood up for them was a big blow emotionally.

According to Scobe, the loss of Harry’s military honors, and Meghan’s tears at the public’s response, made it a devastating blow, but they’ll get through it in the end.

As most know, Harry was in the British Army for a decade, and also served two tours in Afghanistan, becoming a captain and later going on to create Invictus Games, an event dedicated to raising money for wounded soldiers.

This power duo, just as awesome as ever 🖤

Followers of the British royal family know that Meghan’s entrance into the royal family wasn’t exactly acclaimed by the British press or social media users, a fact Scobie referenced in his statement regarding Meghan and Harry’s feelings toward their exit.

Scobie, while defending the couple, claimed that the British press made it seem as though they were just greedy and wanted the whole world at their fingertips. The reality, he argued, was that they were simply left no other option but to fend for themselves and seek financial independence.

According to Page Six, Scobie was with Harry and Meghan during their last royal engagements in the United Kingdom, including their appearence at the Mountbatten Festival of Music. It was a tough moment for Harry, Scobie explained, because it was the last time the ex-Prince would ever be able to wear his Captain-General of the Royal Marines uniform.

Harry’s departure from the family, consequently, resulted in his loss of prestige and honor within the British Army, at least in terms of accolades and official recognition. Regardless, it’s going to take him a long time to get over it, Scobie added.

Ice-T's Wife, Coco Austin, Drives Him Wild With Lingerie Photo Shoot As She Opens Up About Her Private Life

Harry and Megan are getting what they deserve because they asked no they begged not to have to work but still be rich and famous and treated like royalty yet not have the responsibilities of Royalty. Queen is not dumb or stupid or so blind due to her love of her grandson that she didn’t see that….Queen is savvy enough to know when someone is being a spoiled brat and both Harry and Meghan are acting like spoiled brats they don’t get their way so they pout to the media whom they have been chastising for following them around… Harry and Meghan wanted both ways and that’s not reality they are either royalty or not…. I pitty their son Archie…. Based on Megan’s life history that child is going to be so confused while he is being raised …. He is going to have his mother telling him he’s special and wanting him to follow in her footsteps…. And he’s going to have his father telling him all the wild stories about when he was young, out drinking, dancing naked in public, and all those wild stories…. But then Archie will see his aunts and uncles and his cousins acting in a very civilized manner and in a very loving fashion with each other….so Archie is going to have to reconcile the lies that Harry and Meghan are going to tell him to what he sees in reality..,good riddance to Harry and Meghan and I hope never to see their name in The press again although I doubt they’ll stay hidden because Megan is all about getting her picture in the paper and being seen as some kind of goddess