Prince Harry And Meghan Markle To Reportedly Go On Africa Tour With Their Baby – Details! 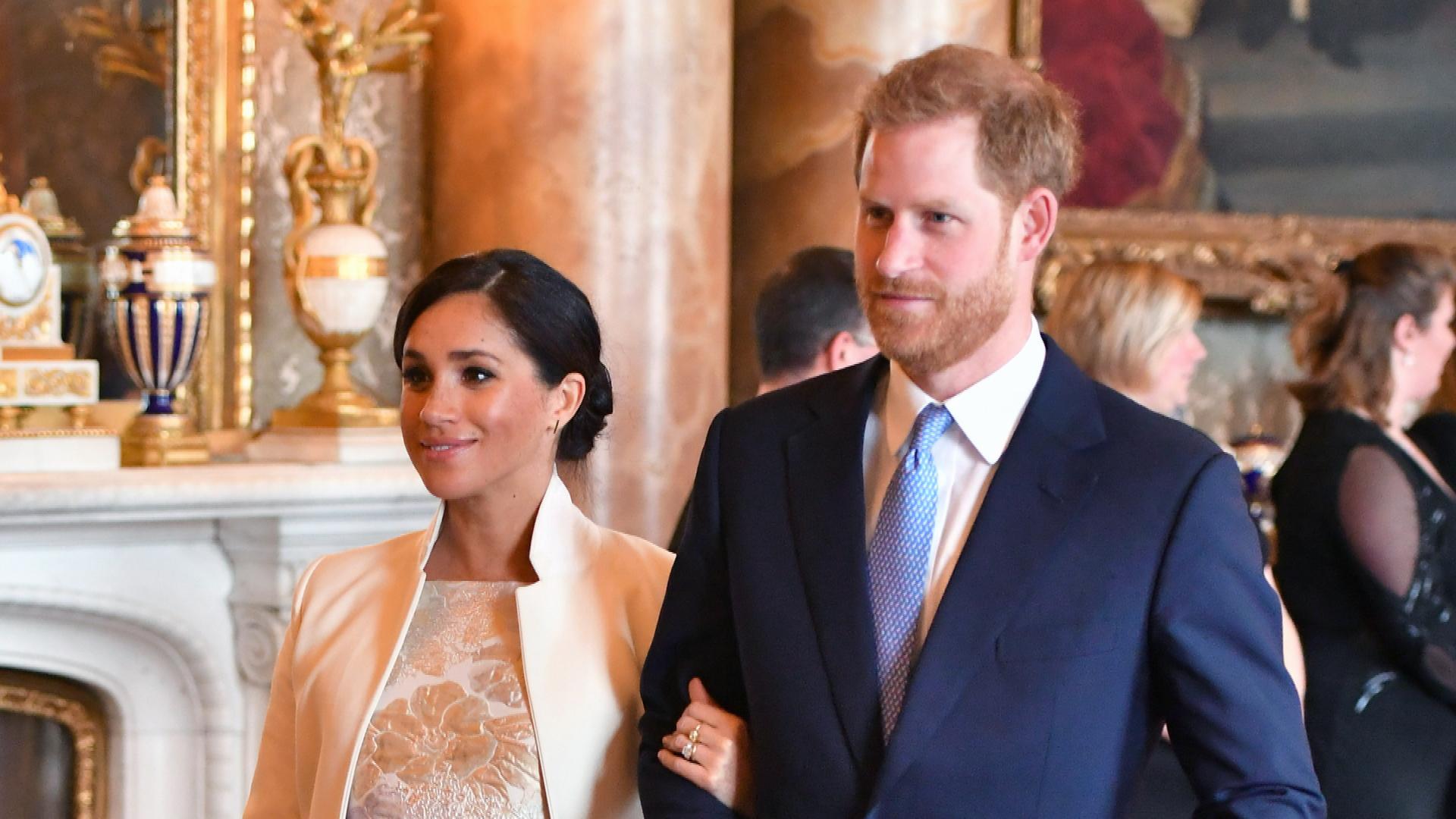 One brand new report claims that Meghan Markle and Prince Harry are set to go on an African tour alongside their first baby only months after being born! This comes after another story that says they might actually move to one of the countries in Africa for royal work purposes and remain there for a longer period of time.

At this point, Buckingham Palace is yet to either confirm or deny that such a trip, which would be the royal baby’s first visit overseas, is going to take place.

A press officer for the couple refused to comment on the report after being asked about it by an E! News reporter.

They mentioned that ‘any official visits or tours undertaken by any members of the royal family are announced in the usual way.’

Meanwhile, Meghan is expected to give birth to her and Harry’s first child any day now.

Sunday Times reports that their official Africa tour is set to take place this fall and that their baby will come along.

It is allegedly going to last for about two weeks and happen in October, when the royal infant will be about 6 months old.

As per the same report, the visit is requested by the government and is probably going to be centered around empowering the youth, as well as conservation and education.

‘They hope to take the baby with them but will make a decision nearer the time. Potentially, Meghan and the baby could do some, if not all, of the trip,’ one source at the palace told the news outlet. 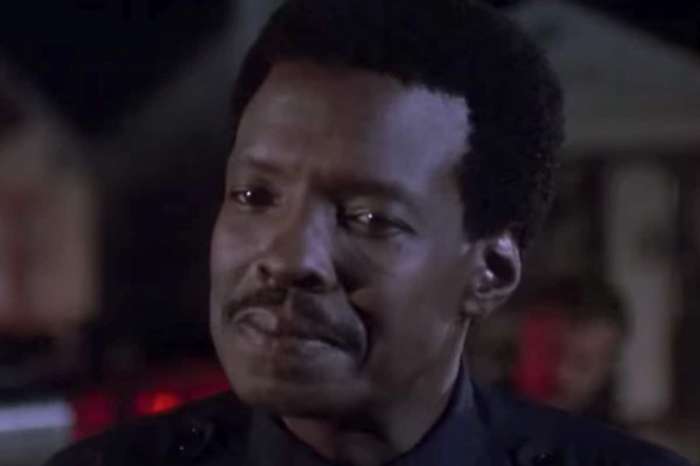