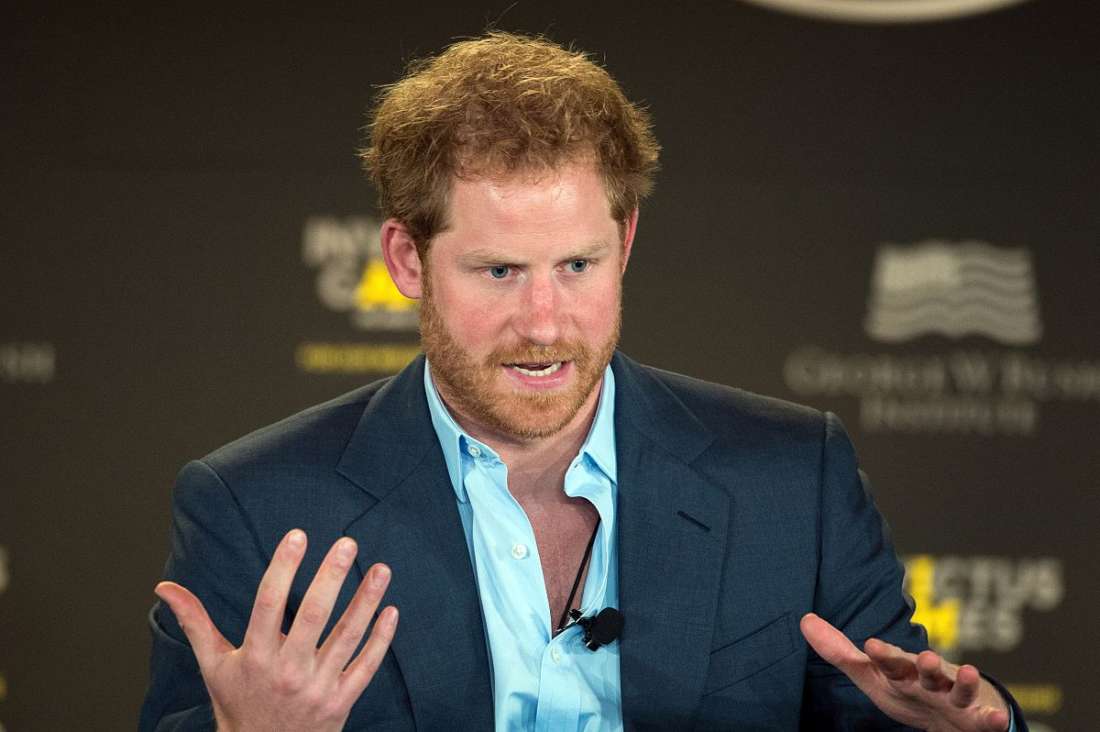 On their joint Instagram account, Harry and Meghan Markle dropped a hopeful post for the world amid the panic caused by the COVID-19 pandemic. Page Six picked up on the Instagram post that called for people to have “empathy” for each other and also show “kindness.”

Harry, 35, and Markle, 38, addressed the “uncertain times” and claimed now was the most important time for people to be nice to each other and show compassion and understanding. They added that the public needs each other “to feel less alone during a time that honestly feels quite scary.”

As fans of the formerly royal couple know, they first announced they were leaving the royal family at the beginning of the year, and they have since been living in Vancouver, British Columbia, before they finally move off to California.

According to Meghan, the work put in by medical professionals and other authorities has been “awe-inspiring,” and the way in which certain people have stepped up in the face of everything has been truly impressive and inspiring.

Stay positive, always 🌈💞 . . . . . . . . . . We have to stay positive in this time of need. COVID19 is serious, promise me you’ll stay safe in your homes. Hospitals here in Italy are full, it’s an awful situation. If you have someone in your family that struggles with health problems, think of them. Protect them. This post is not meant to scare you at all. But i want all of you to stay safe. Happy Sunday everyone (and wash your hands!) 💘 #duchessmeghan #princeharry #dukeandduchessofsussex #rachelmeghanmarkle #henrycharlesalbertdavid #thesussexes #blackandwhite #staypositive #bekind #bekindalways #alwaysbekind #meghanandharry #harryandmeghan #itshenrymeghanandfamily

A post shared by The Duke And Duchess of Sussex (@itshenrymeghanandfamily) on Mar 15, 2020 at 9:26am PDT

Additionally, the couple announced that they would continue sharing information and resources to the public who need it. While they’ve been doing their best to share productive and positive energy out into the world, other reports have indicated that the former Prince has been struggling, especially now that he’s so far away from home.

An insider who spoke with The Daily Mail shared that Harry is worried about his 71-year-old father, Prince Charles, as well as his grandmother, Queen Elizabeth II, who is currently 93-years-old.

Queen Elizabeth II reportedly moved from Buckingham Palace at the beginning of the week to get away from the influx of tourists and other travelers. Windsor Castle, which is around 25 miles away, has fewer visitors and the Queen is less susceptible to infection in that area.

Other insiders, however, argued that the Queen was not moving due to the coronavirus, but due to her regular routine in which she frequently goes to Windsor Castle for other reasons.