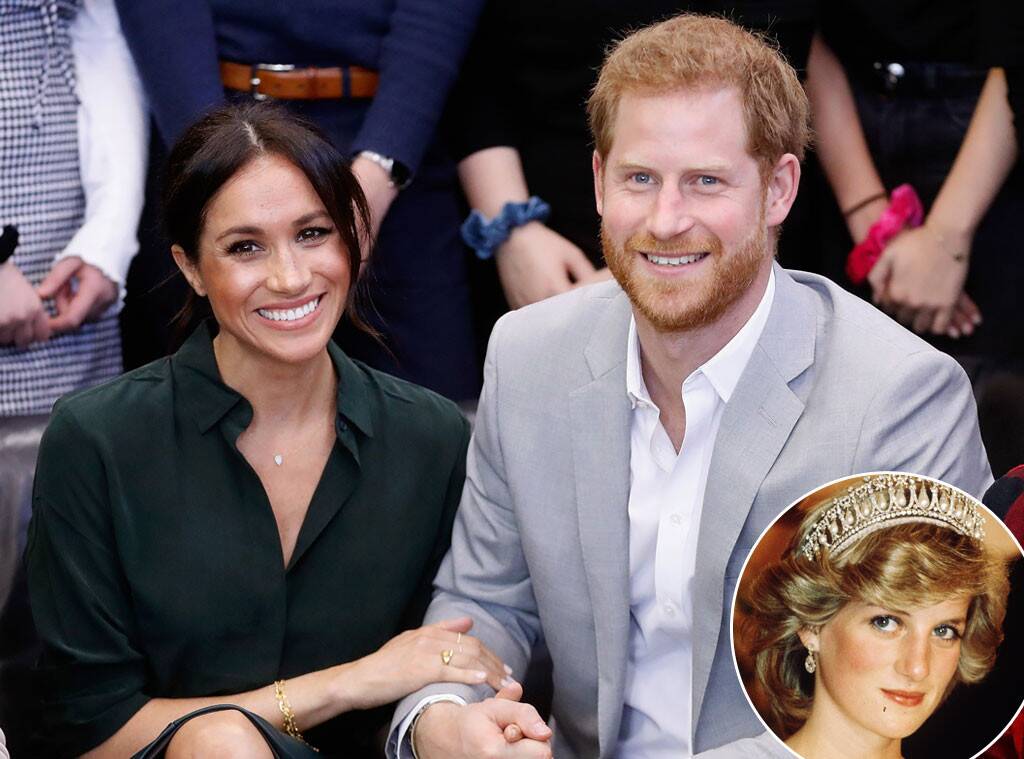 While celebrating Pride Month, Prince Harry and his wife, Duchess Meghan Markle are paying tribute to the royal’s late mother, Princess Diana! The couple took to their joint IG page yesterday to share a collage of pics promoting various initiatives and charities such as PFLAG, Human Rights Campaign, It Gets Better Project and the Trevor Project!

The post also included a snap of Lady Di with a patient at a medical facility for HIV affected people back in 1996.

Princess Diana is well known for her charity work and efforts to end the stigma over the disease.

As for Meghan and Harry, they want to focus their Instagram account on charity work and so, last month, they unfollowed everyone, including other Royal family members and only followed groups promoting Mental Health Awareness Month.

That being said, it looks like now, they are doing the exact same thing but in order to also bring awareness to Pride Month!

Their post reads: ‘Continuing with our tradition to rotate the accounts that we follow based on the causes and the social issues that matter to us: For the month of June we ‘proudly’ shine a light on PRIDE.’

‘This month we pay tribute to all the accounts supporting the LGBTQ+ community – those young and old, their families and their friends, accounts that reflect on the past and which are hopeful for a more inclusive future. We stand with you and we support you. Because it is very simple: love is love,’ it goes on to state.

As fans of the Royals know all too well, the two Princes, Harry and William are longtime LGBTQ supporters, getting involved in such initiatives meant to combat bullying and harassment throughout their lived. 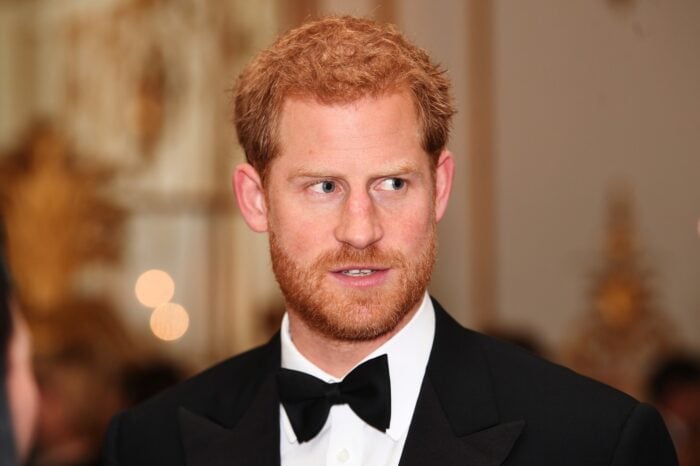 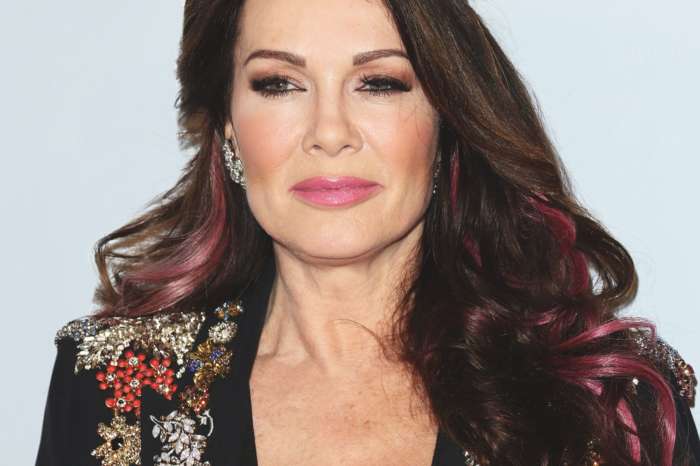