Prince Harry And Meghan Markle – Inside Their Drama With Prince William And Kate Middleton According To New Tell-All Book! 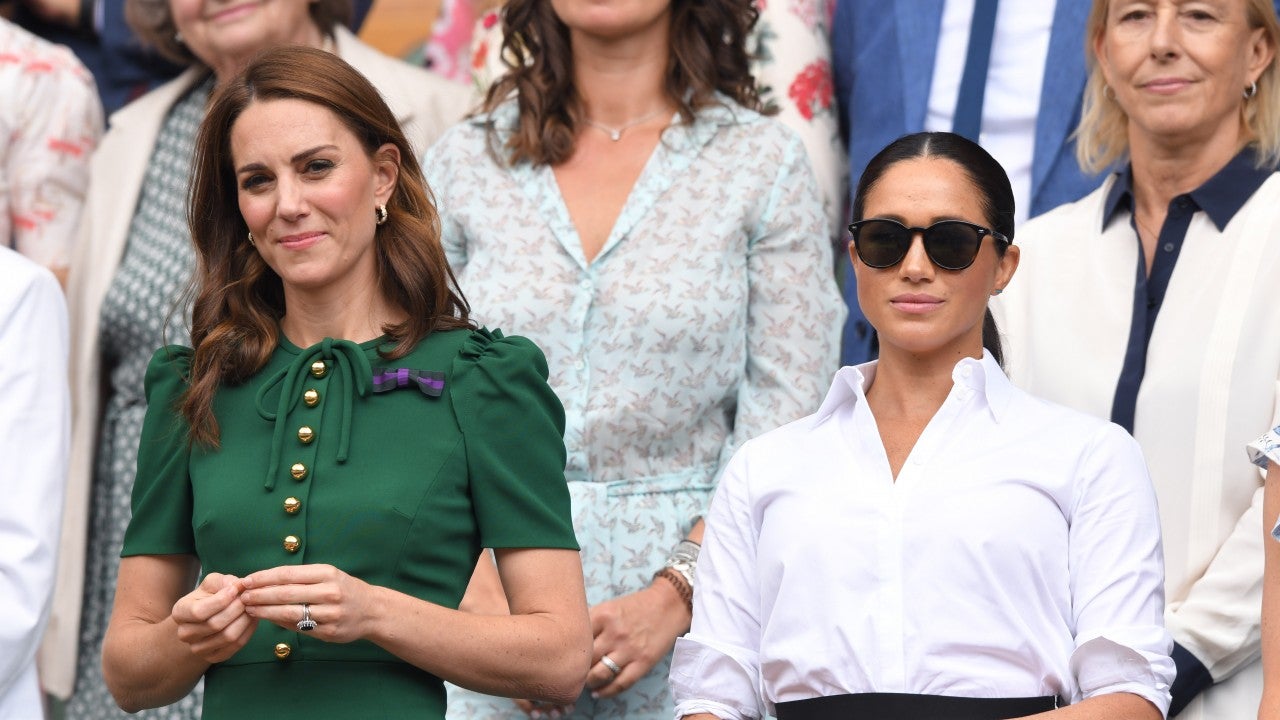 As those who follow the royal family might know, in the last few years, Prince Harry and Prince William’s relationship hasn’t been the best. That being said, there have been numerous theories about why this rift between the blue-blooded brothers might have appeared.

The book by Amid Scobie and Carolyn Durand seems to focus its topic of discussion on Prince Harry and Meghan Markle’s decision to leave the palace and move to the U.S, with their son!

This also meant that they would give up their royal titles and responsibilities.

Furthermore, the tell all book also attempts to dish more on the reasons why in recent years, Harry and his older brother William haven’t been as close as in the past.

The Sunday Times was the publication to post an excerpt from the book that claims the two ended up growing apart due to William having concerns about Harry and Meghan’s relationship.

Not only that but Kate Middleton, ‘did little to bridge the divide’ between her husband and brother in law or to welcome the American actress to the family properly.

The drama between the prices allegedly began with William questioning the pace of Harry and Meghan’s romance.

The book claims that when they started dating officially, William had only met Meghan a couple of times.

That being said, he was unsure what her intentions really were and wanted to make sure Harry was not just ‘blinded by lust.’

But while William had the best of intentions, Harry could not help but recognize his ‘snobbish’ attitude and he was ‘pissed off.’

Not only that but Harry felt like he did not need his brother’s protection anymore.

In the months that followed, they barely spoke and then Harry no longer visited his nephew and niece in the aftermath and hasn’t done so since the summer of 2017.

They went on to write that ‘Though it was not really her responsibility, Kate did little to bridge this divide. She was loyal to her husband and his family.’

After the royal wedding between Harry and Meghan ‘the gap between the brothers only widened. William and Kate’s feelings seemed obvious to the Sussexes that summer and after. Among all the friends and family Harry and Meghan hosted at their house in Oxfordshire between May 2018 and March 2019, the Cambridges failed to visit.’’ 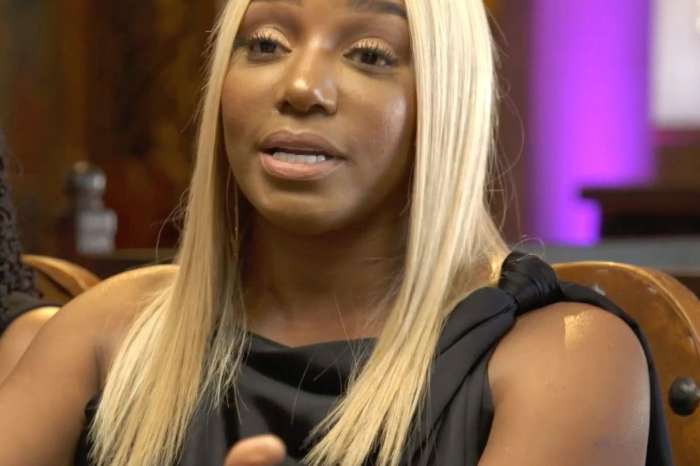