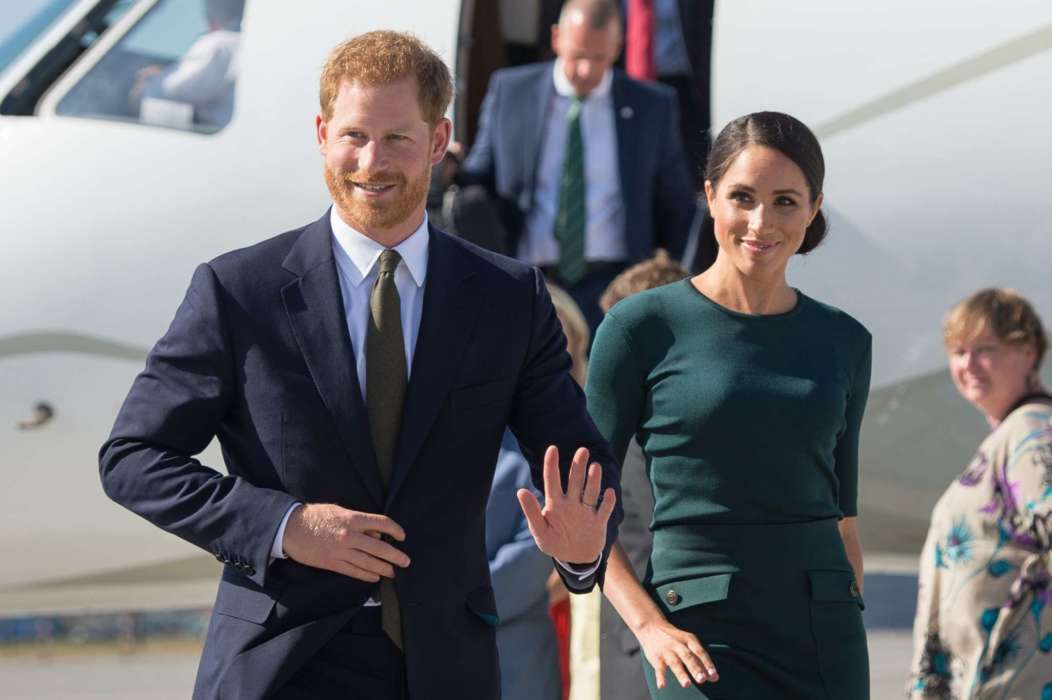 According to a report from Us Magazine, Prince Harry and Duchess Meghan didn’t actually implement a series of very stringent rules for their neighbors at Windsor, contrary to recent claims.

In a statement issued by the Buckingham Palace spokesperson on the 28th of July, Sunday, the representative stated neither parties had any idea such rules were created and played no active part in them.

This comes after the report from yesterday which alleged the two royals set up a bunch of very strict rules in terms of how neighbors could interact with them. According to a report from The Sun, an insider said to the publication that the rules included barring things like saying “hello” and “good morning” to them, in addition to not talking about baby Archie as well as their dog.

Furthermore, the report claimed they wanted to enforce a rule where neighbors couldn’t offer any services either, including walking their dogs or babysitting little Archibald.

The insider who spoke with The Sun also claimed the rules were in direct contrast to the Queen, who allegedly loves talking to the neighbors and being friendly with other residents in the community. The area in which they live is filled with staff members and other royals as well.

As you may know, Meghan and Harry got married last year in May, and they moved to the countryside from Kensington Palace just a few months before the birth of Archie, who is now 2-months-old.

While the report is turning out to be untrue, it wasn’t overly far-fetched, considering the Royals have announced their intention to shield the baby from media hysteria as much as possible.

There’s no question that Meghan and Prince Harry are arguably the world’s most famous couple, and the issue of privacy as well as raising the child in a way away from the spotlight is a serious concern for them. Regarding how they’ll go about keeping the baby’s sense of normalcy, they apparently made the decision to have no “live-in staff” at the Frogmore Cottage. 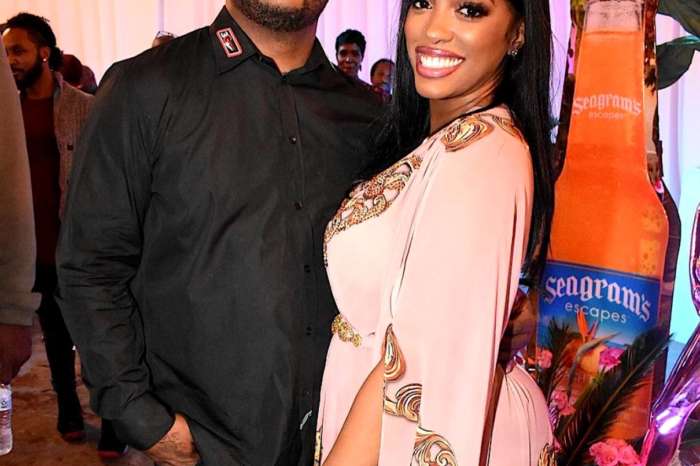