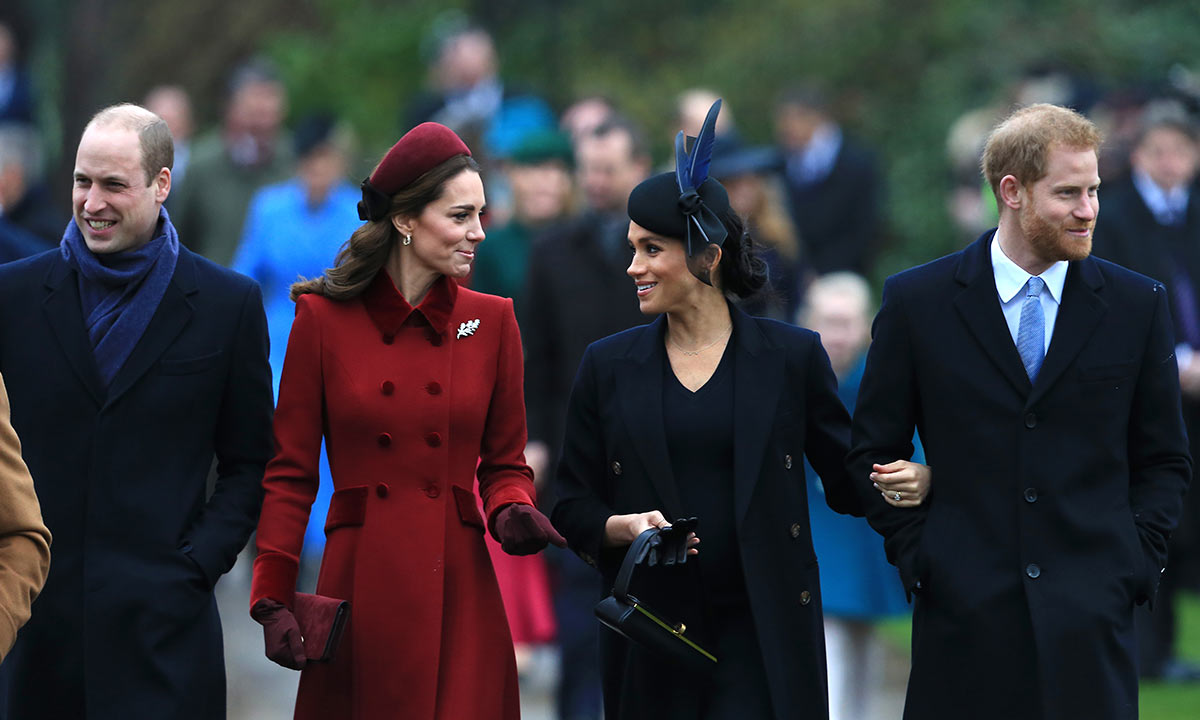 Amid rumors that Prince Harry and his brother Prince William have not been on the best of terms ever since marrying Meghan Markle, people are outraged seeing the couple’s ‘useless’ birthday message! The celebratory greeting was really brief and easy to miss and so, fans of the future King are upset.

As you know, today, Prince William turned 37 years old and the Palace, as well as the other royal households made sure to pay tribute to him.

All, except for the Duke and Duchess of Sussex, who, in the early morning they were yet to post anything on their official account.

Still they did leave a comment under Kensington Royal’s post that included a pic and the caption: ‘Thank you everyone for your lovely wishes on The Duke of Cambridge’s birthday!’

Sussex Royal wrote in the comment section: ‘Happy Birthday to The Duke of Cambridge!’

In response, fans commented things such as: ‘@sussexroyal wishing your brother’s just like this is so useless 🙃 sharing a photo with a kind message would be so nice ❤🙃.’ / ‘@sussexroyal so cold and impersonal!’ / ‘@sussexroyal – wow, pretty cold. And petty. Grow up.’

Harry and Meghan’s insufficient greeting only adds to the rumors going around that the blue blooded brothers are not as close as they once used to be.

This also comes a day after it was announced officially that Harry and Meghan are splitting from the Cambridges’ Royal Foundation and instead, setting up their own personal charity.

All in all, a lot of Royal family fans thought Harry and Meghan’s birthday message to William was really ‘cold and impersonal’ and slammed them for it. 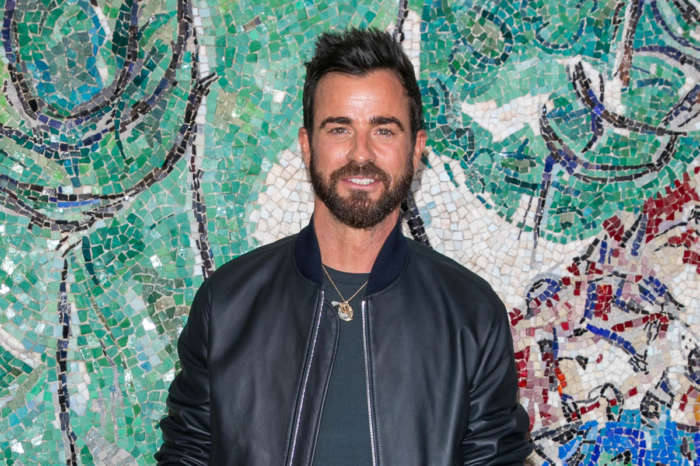