Prince Harry And Meghan Markle Are The Future Of The Monarchy For Their Supporters, So Why Do Royal Insiders See Her As A Controlling Wife? 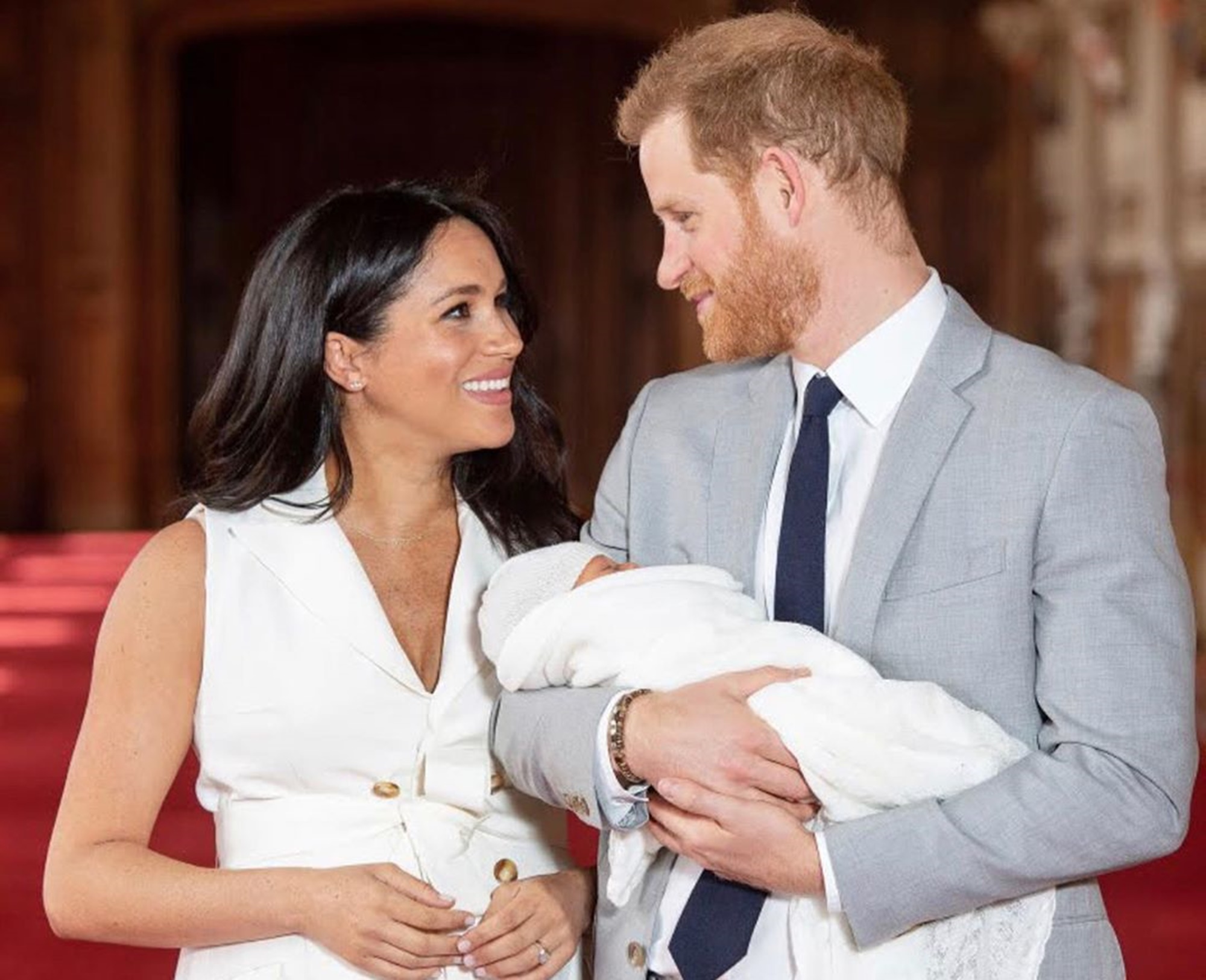 According to recent rumors from the British royal family, the marriage between Prince Harry and Meghan Markle might only be good on the surface.

If new claims are to be believed, Markle might not have a very good reputation with the royals, as she is apparently seen as a controlling wife by many of Prince Harry’s family members.

More specifically, some people are reportedly concerned with the amount of space Markle has been giving her husband, describing the situation as if she is “running the show”.

However, these reports have been contradicted by certain other statements, in which people have jumped to the defense of the former Suit actress claiming that the situation is being misrepresented by the media and by the sources of the rumors.

Who will be watching “Meghan and Harry Plus One” with @gayleking tonight? This airs in the US at 8pm ET/ 7pm CT on @cbsnews! 💙

According to those people, the royal family might have certain expectations towards Markle that are a bit unrealistic, requiring her to be more of a “subordinate” to her husband rather than a partner on the same level.

It would not be the first time such claims have been made about the dynamics of the royal family, although nobody has confirmed them so far.

Friends of the new mother including Jessica Alba defended her by saying she received as a slew of “undeserved negative press.”

Daniel Martin, Markle’s makeup artist, added: “I feel like Meghan and Harry are really going to keep this kid real.I’m sure the baby’s going to be raised, like, definitely clean and green. You hear these stories and there’s no truth to them. I know her so well, and I know she doesn’t deserve all this negative press.”

Martin went on to praise Prince Harry: “He’s so good with kids. Even when they were doing the family portrait after the wedding with everybody, he was on the floor, just playing with the kids,’ the beauty pro recalled. ‘And that’s when I knew, I was like, he’s going to be the coolest dad.”

It does not look like Markle will address this situation and it is not clear if the disagreements run deeper than what supporters are hearing from those rumors, although it definitely does seem like certain people in the royal family simply do not want Markle around Harry.

However, supporters have their back. One of them said: “I think Harry and Meghan are the future of the monarchy in a big way I think Harry was put on the back burner for a while and it was all will and Kate but he’s came back in the best way possible a fairytale wedding to his own princess and now their new addition in Archie I think the royals best hold on to their seats harry Meghan and Archie have arrived ❤❤❤❤❤❤❤❤XXXX.”

Do you think Markle has to make some efforts? 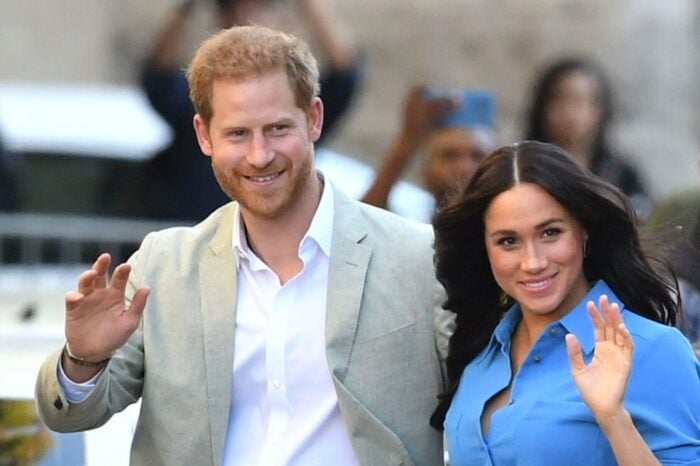 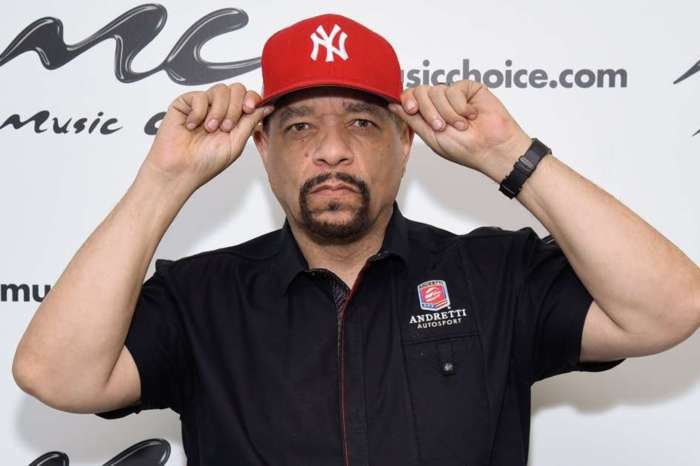