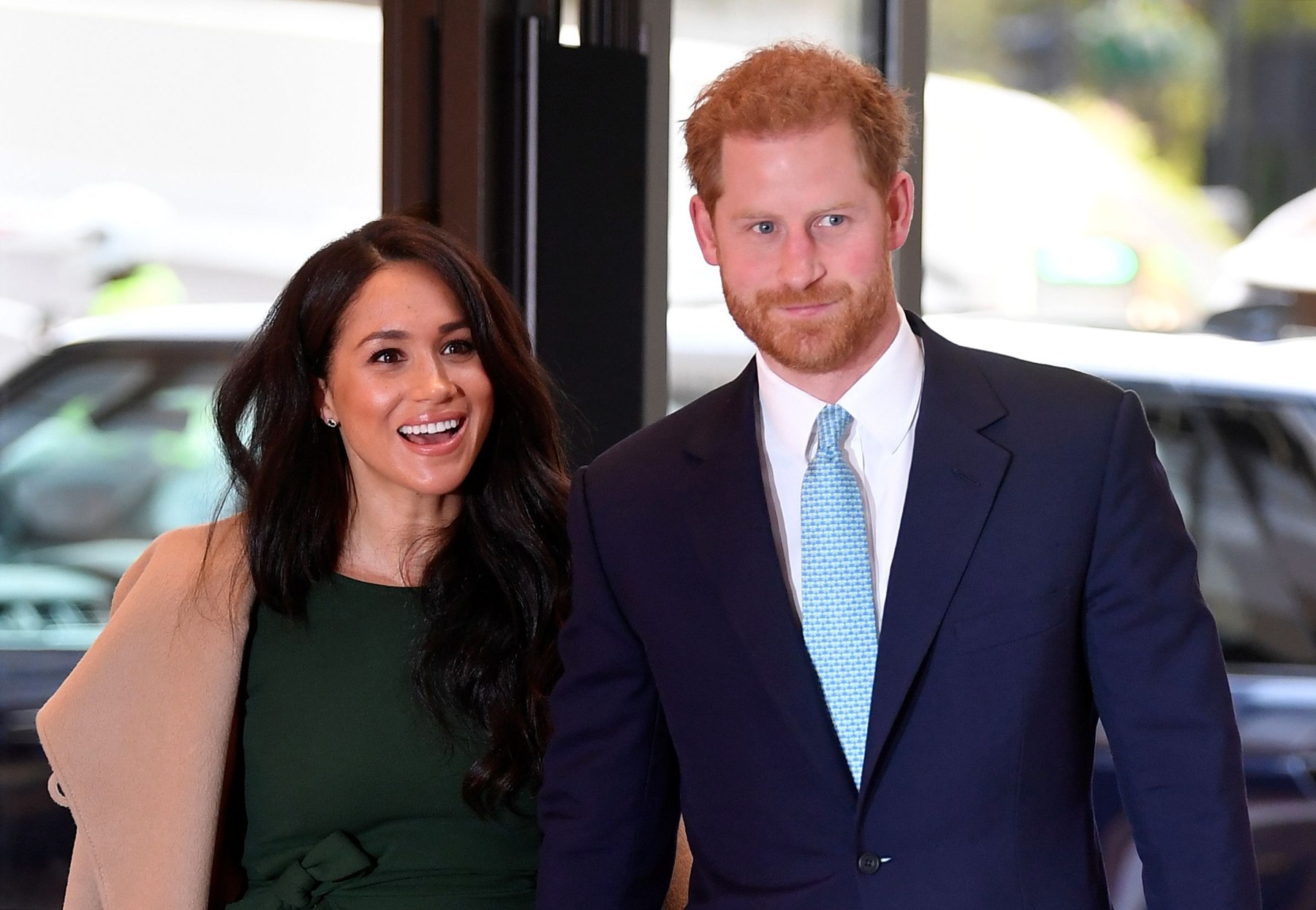 Some do not have much confidence that Prince Harry and Meghan Markle will succeed on their own and are betting big that they will come back running and crying for the queen to take them back.

According to a new report that has surfaced, many concerned senior royals are expecting the couple and their son, Archie, to come back home to the UK because they are viewed as fragile people who did not think their exit through.

According to a royal insider, who spoke to The Sunday Times of London: “The palace [is] very worried about the Sussexes, because they are vulnerable outside the embrace of the family. They are making contingency plans in case the Sussexes suddenly turn round and say: ‘Can we come back under your wing?’”

The person in the know has revealed that both Prince Charles and Prince William, are both “reaching out” to plead with them to leave Canada and come to London where they are promised a life without royal duties.

The source shared: “They are phoning him and trying to talk to him and extending a friendly hand,” the source said of their attempts to “rebuild the relationship” amid concerns of the severe strain Harry is under.

Insiders say that the Duke and Duchess of Sussex’s plans to make millions might have hit a roadblock after the epic backlash against Megxit, which is why their family members are begging them to change their minds.

The person told the media outlet: “What is happening is that they are being told that there is love and affection on standby. Everybody agrees that this is a fragile couple. Nobody is going to say, no, they can’t come back. They wouldn’t return to royal duties, but they could have a period of rehabilitation and recuperation.”

It is being claimed that Queen Elizabeth II is willing to let the Duchess of Sussex continue with her acting career if she comes back to the UK.

The person concluded by: “From the early days, the queen really wanted to agree [on] a smooth transition for Meghan. The offer would have allowed her to carry on her career, but she was happy to stop acting to become a working member of the royal family.”

Can the couple keep up with the attention?