Prince George And His Dad Prince William Look Like Twins In Post On The Boy’s 7th Birthday! 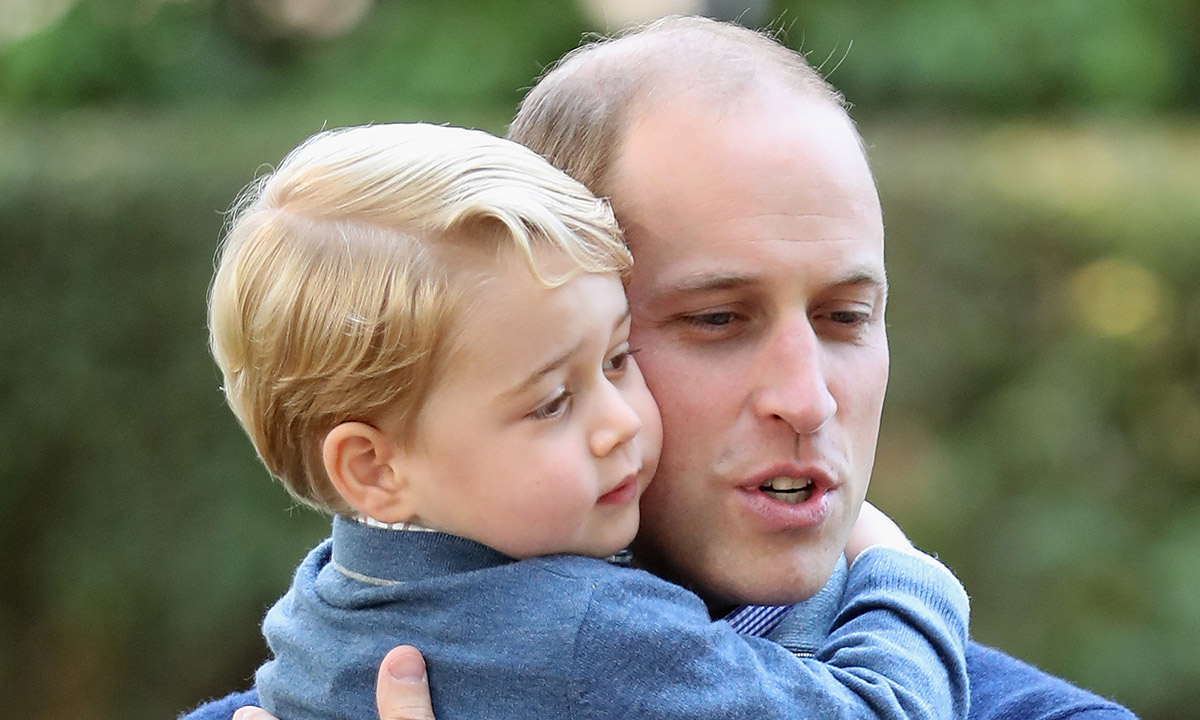 Only a day before his seventh birthday, Prince William and Kate Middleton shared a super cute pic of their firstborn, Prince George and now, social media cannot get over how much the little boy looks just like his dad!

As you might know, today is Prince George’s birthday and his loving parents could not help but mark the special milestone with a post on their social media account!

Apparently, the pic was taken by none other than his mom, Kate Middleton, and showed the boy looking as cute as ever.

Amid the many Happy Birthday wishes on Twitter, there were also many users who pointed out how much the boy resembles his dad, Prince William!

The caption reads: ‘Sharing a [camera emoji] taken by The Duchess ahead of Prince George’s seventh birthday tomorrow! [balloon emoji],’ and the snap features George putting his toothy smile on display while posing for the camera.

The boy was wearing a green polo shirt and his sandy blonde hair made him look so much like his dad when he was a bit younger himself!

But ultimately, the childhood pics of William are the most similar, making it seem like the two are twins!

Sharing a 📸 taken by The Duchess ahead of Prince George’s seventh birthday tomorrow! 🎈 pic.twitter.com/GLPBoVsuYZ

As mentioned before, many of the British Royal family’s fans commented on the father-son likeness, commenting things like: ‘Lovely! Looks more like his dad every year! [heart emoji] Happy birthday Prince George!’ and ‘he looks like his father!’

But their physical appearance is not where the similarities end.

Prince William and his oldest son also have their birthdays pretty close to one another – only a month and a day away!

At the time, he marked the special day by posting a family pic in which Prince George was rocking the same green polo.

This might mean that both snaps posted exactly a month apart might have been captured on the same day, unless that shirt is George’s favorite and he tends to wear it a lot. 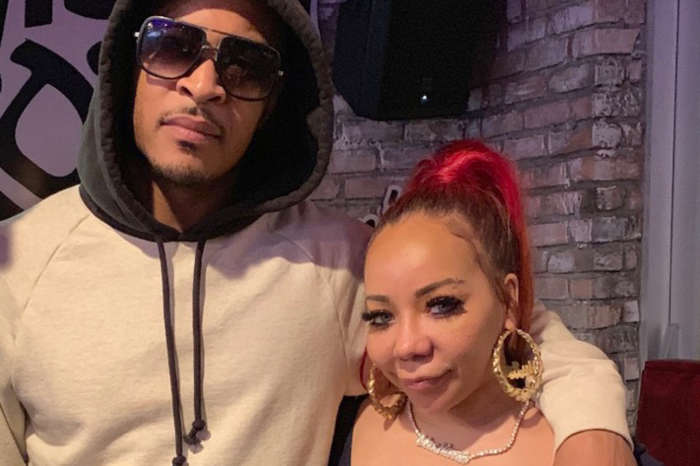 Tiny Harris Is Thankful To Her Husband T.I. For The Birthday Surprises